Annyeong haseyo! I am grumpy ahjumma, and I am going to be your new GF twice a month! This is Ahjummamshies’ latest segment, Grumpy Flashback wherein we feature well-loved Korean dramas from the past. Please always tune in to our humble site as I give the spotlight to our favorite dramas and reminisce their highlights. For my first offering, I am very delighted to feature one of my personal favorites, Coffee Prince. 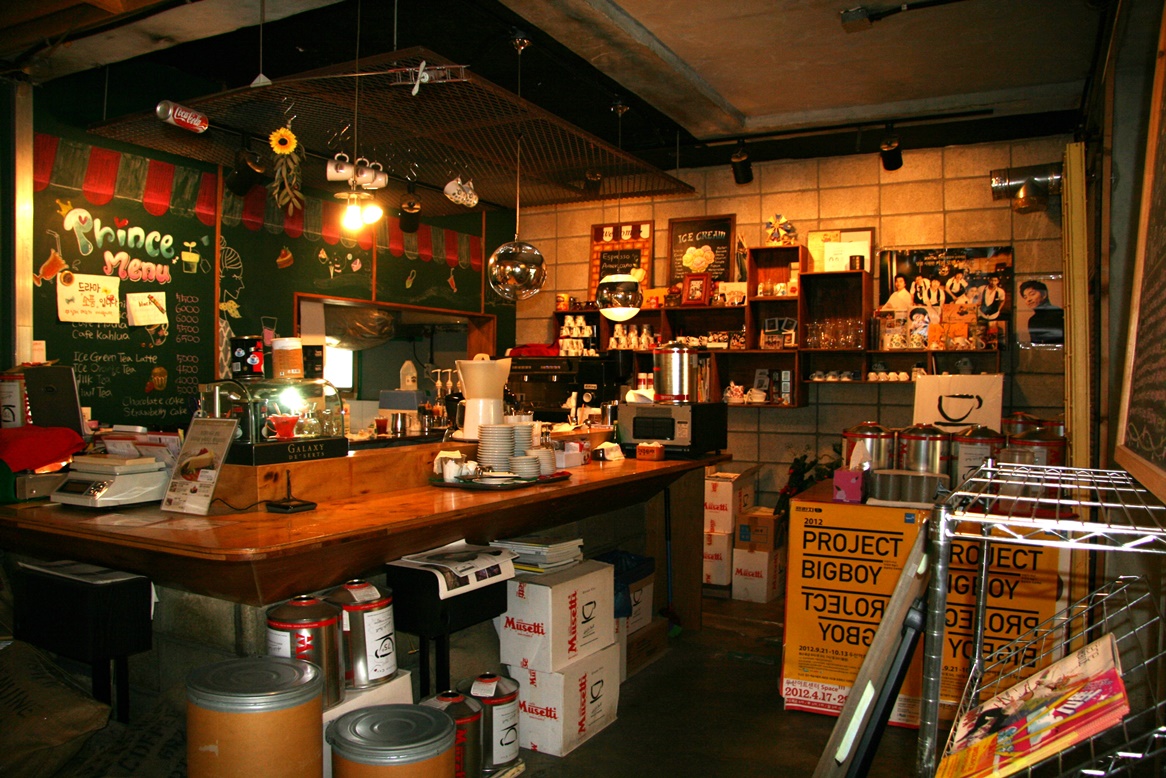 Celebrating 10 years since it aired, the award-winning smash hit Coffee Prince tells the love story of Go Eun-chan (Yoon Eun-hye), a cheerful young woman who dresses as a man in order to land a job and Choi Han-kyul (Gong Yoo), a playful chaebol who takes over a rundown coffee shop. Not knowing that Eun-chan is a girl, Han-kyul hires her as one of the “male-only” employees of Coffee Prince. The story develops into a full blown romance and laughter with Han-kyul trying to get over his first love and deny his growing attraction with Eun-chan.

Coffee Prince hits close to home. I watched this drama back in 2007 when I was single, living alone and hurting. As cheesy as it sounds, Coffee Prince helped me mend my broken heart. I always looked forward to going home and watch episode scenes after a whole day of holding back my tears at school. This drama became so special that I could still remember some scenes vividly.

Coffee Prince was one of the best and well-written mistaken identity romantic stories in Korean drama history. Yoon Eun-hye arguably did the most convincing girl-disguised-as-a-guy heroine ever. Being one of the most iconic K-drama that helped both Yoon Eun-hye and Gong Yoo cement their way as two of the most respected Hallyu stars, let us relive the happy pill that was Coffee Prince!

Who will forget Choi Han-sung’s (Lee Sun-kyun) adorable dog Terry which waits for his “girlfriend” Eun-chan every morning to deliver milk?

Or the mysterious waffle guy No Seon-ki played by the handsome Kim Jae-wook?

Or the many relationships in the series that get tangled in a fun and enjoyable character display?

But what makes Coffee Prince as a classic K-drama favorite is how the story tackled Han-kyul’s gender confusion in heart-wrenching scenes that will move even non-believers of love. Gong Yoo portrayed so perfectly the manly Han-kyul who was shaken by his developing feelings for another man.

One of the best scenes of the series was the “Man or Alien” kiss when Han-kyul forgets everything about Eun-chan’s “masculinity” and just accepts the fact that he loved her.

The script was so poignant, but it mirrored everything that was felt by Han-kyul in his struggle to overcome his gender crisis. And because all is fair in love and war, even the aftermath of Eun-chan’s gender reveal was as painful as his acceptance of his growing love.

Ahjummamshies, what are your fondest memories of Coffee Prince? How did it help in influencing you to dive in the K-drama world? Share with us!