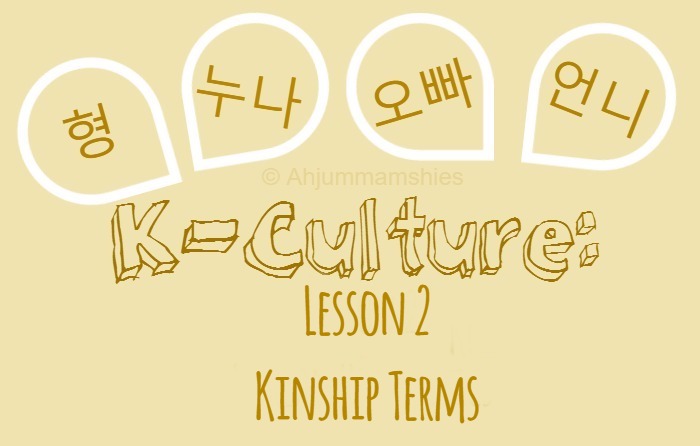 The infamous Korean term ‘oppa’ has been used by so many fangirls that a rookie K-Drama fan is probably confuse of the word’s proper usage.

In K-dramaverse, there are a lot of other ways a character addresses his/her interlocutor and determining what term to use highly depends on age, seniority, and social status.

There are tons of Korean terms that I can share but let’s narrow this lesson to kinship terms we often hear on K-dramas and between the fan-masses. 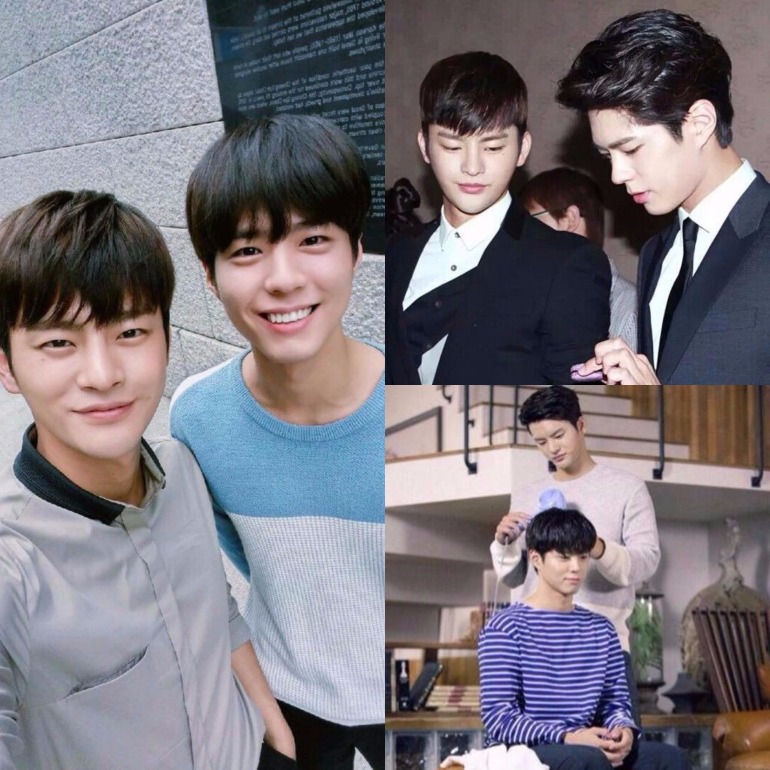 형 [Hyeong] = a male’s older brother
Most Korean kinship terms is gender-based, meaning there is a separate word for female and male siblings or any relatives at that fact. So, a younger man would call an older man his hyeong but it would be different for a younger woman.

If you’ve watched the 2015 KBS drama, I Remember You, your heart probably broke every time Park Bo-gum looked longingly to his estranged older brother, Seo In-guk. I had to admit I cried hard during Bo-gum’s last moments with his 형.

어빠 [Oppa] = a female’s older brother
Yep, you’ve read that right. That is the literal meaning of the now-common term fangirls used on addressing their beloved Korean actors. Don’t worry you’re not actually kuya-zoning your favorite male celeb. Koreans use the term ‘oppa’ to call a male friend who is actually close to them and even their 남자 친구 (Namja chingu/boyfriend).

Fun fact: Go Ara calls Park Seo-joon 오라버니 (Orabeoni) on their saeguk drama, Hwarang: The Poet Warrior Youth. It actually means older brother as well but in a very formal manner. K-Culture will discuss the speech formality on another article. 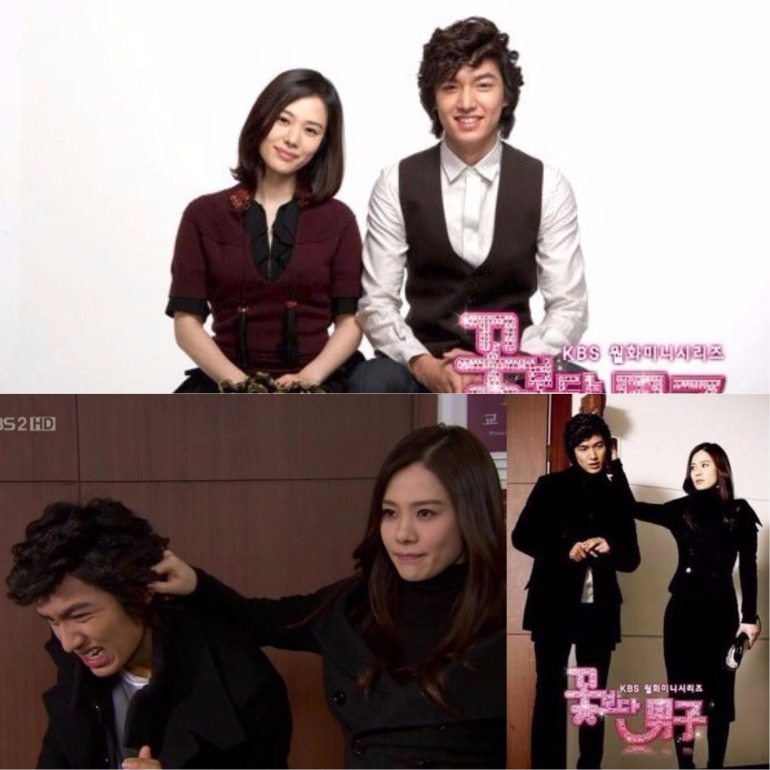 누나 [Nuna] = a male’s older sister
Still remember Go Jun Pyo’s (Lee Min-ho) bad-ass sister on Boys Over Flowers? Kim Hyun-joo played that role and I still can recall Min-ho’s face whenever his older sister ‘disciplined’ him.
Nuna is actually the counterpart of oppa. But fanboys don’t loosely use this term to declare their love for the actresses they like. Also, have you noticed the term nuna romance when referring to couple in which the woman is older than the man? 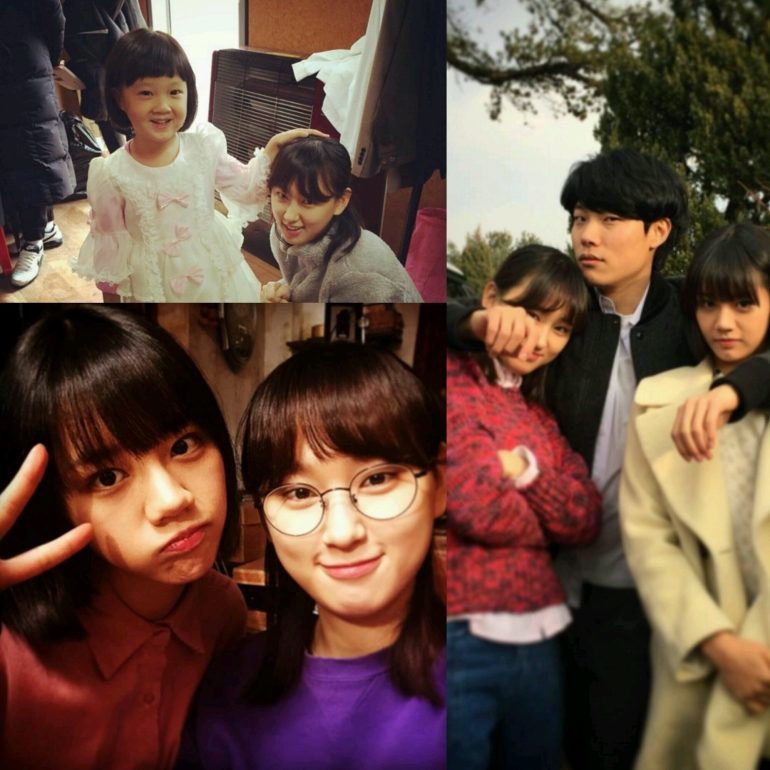 언니 (Eonni) = a female’s older sister
K-movie actress Ryu Hye-young played the smarty-pants older sister of Girl’s Day’s Hyeri. In Reply 1988, familial roles and expectations based on order of birth have been highlighted. Who else relate to Deok-sun and Bora’s love-hate sister relationship?

As you’ve notice kinship terms differ on whether your interlocutor is a female or male. But there are terms that are gender-neutral.

선배 [Seonbae] = senior colleague
후배 [hubae] = junior colleague
Before Kim Go-eun became Goblin‘s wife, she was actually Park Hae-jin’s hubae in Cheese in the Trap. You can use the term seonbae to your upperclassmen at school or to your senior colleague at work. Also, one doesn’t address their juniors by using the term hubae. They just call them by their names. 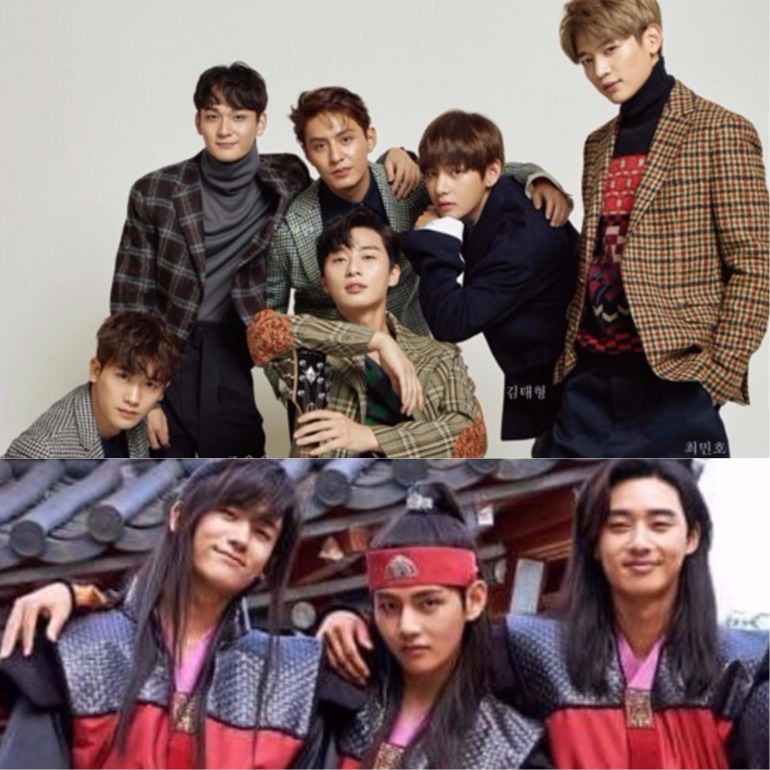 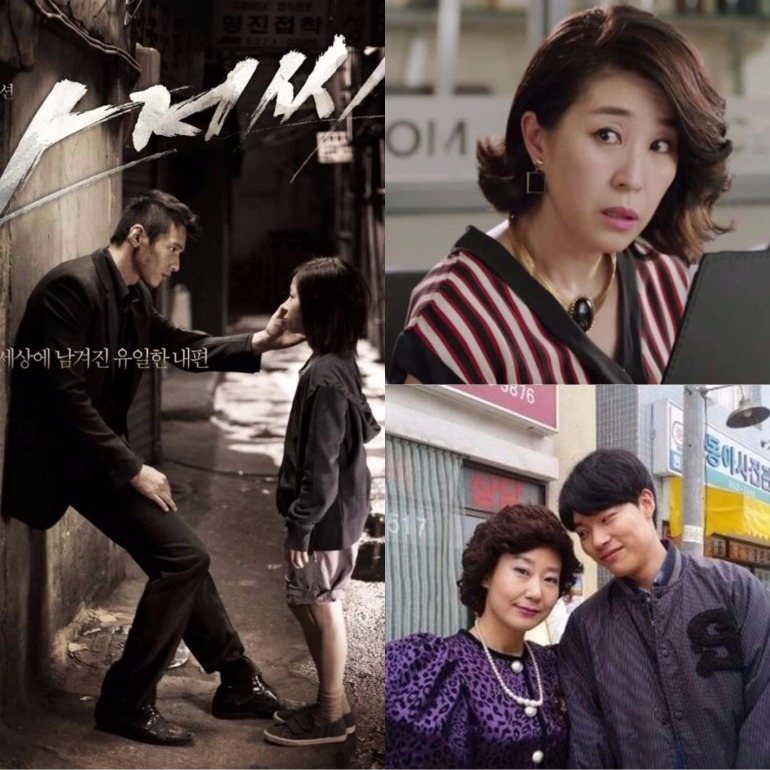 아저씨 [Ahjeossi] = older married man
아줌마 [Ahjumma] = older married woman
You probably associated the word ahjeossi to Won Bin’s movie and ahjumma to a K-drama character’s old mother but this terms are use to address a person who is much older than you.

One should note that the way of addressing someone would be different on their level of closeness. There are a lot other Korean kinship terms that aren’t included in this lesson. Your cutest Maknae will write about the intricacies of Korean language in the following installments of K-Culture. So, go ahead and follow our blog and Facebook page for more!