Annyeong! It’s me again, Unica Ahjumma making a comeback real quick to cover Suspicious Partner for you! I’m extra excited for this K-Drama because it stars my baby, Ji Chang-wook together with Nam Ji-hyun whom I’m trying so hard not to be jealous of.

Only an episode in (technically two because of the new formatting), but I’m already having a very good feeling about it. The two things I love so far about this drama are its fast-paced storyline particularly shown in the first and last minutes of the show, and its interesting characters that compel us to follow how they’ll evolve.

The first three encounters of the main leads—Noh Ji-wook (Wookie) and Eun Bong-hee (Nam Ji-hyun)—are all so funny, and their dog-cat bickering moments got my eyes glued to the screen because their facial expressions are hilarious!

Their first was on a subway train where Bong-hee accused Ji-wook of touching her bottom that resulted in an embarrassing argument. Bong-hee called the visibly puzzled Ji-wook a pervert and lectured him about the legal sanctions he could face due to his supposed lewd action without her knowing that the person she’s wrongfully accusing of is actually a district prosecutor! What an epic meet-cute indeed. 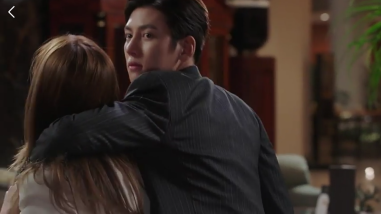 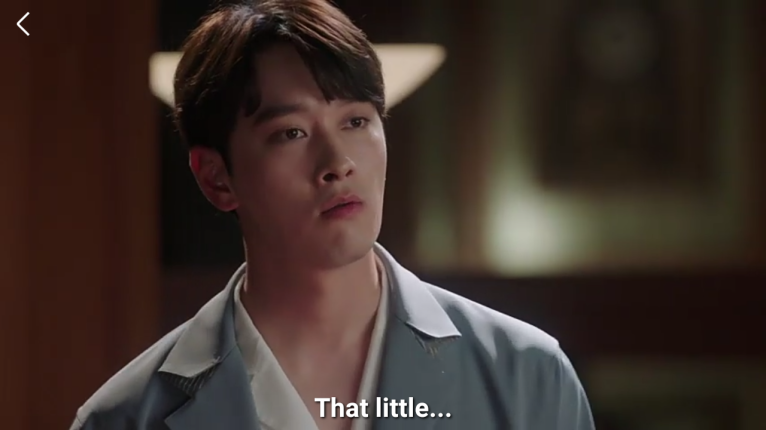 Then, as if entangled by some kind of fate, the two met again at a hotel lobby where Bong-hee caught her boyfriend Jang Hee-joon (Chansung) in the act of cheating. Surprisingly, Ji-wook jumped in to help Bong-hee when she declared she would sleep with the first man she sees to make things fair with Hee-joon. IDK if it’s the hanging question of whether Bong-hee and Ji-wook had really slept together or it’s Wookie’s “hot shower” scene that got me officially hooked. Hee-hee. 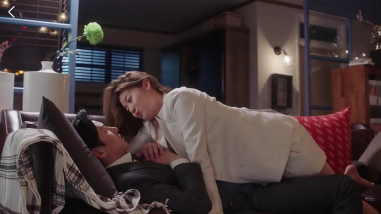 Time jump to three months later when Bong-hee received the biggest shock of her life after she discovered that the pervert-turned-savior guy she met before is now her internship mentor! Ji-wook playfully asked Bong-hee, who pretended not to remember anything, whether she usually takes the subway train or visits hotels, and why did she run off that morning. Agitated by Ji-wook’s bluffing, Bong-hee in return asked her new boss in front of their coworkers if something had really happened between them or if he had hit her that night, which added fire to their squabble.

I’m quite impressed by how quick the storytelling changed from light to dark without making the audience feel overwhelmed by it. 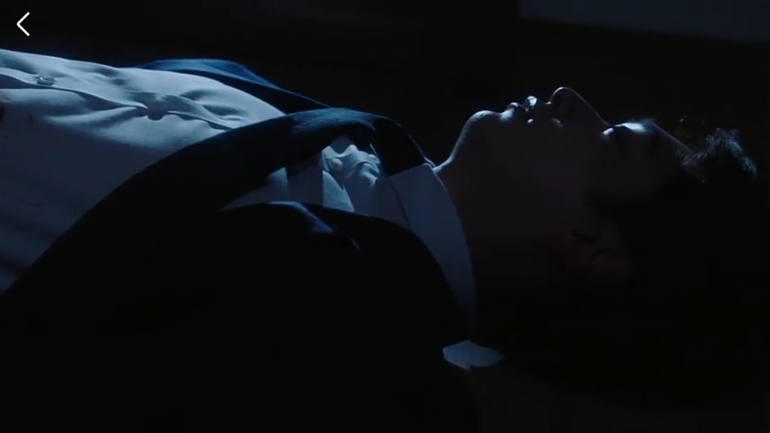 Bong-hee finally got a day off after tons of work that Ji-wook gave her. Haha, talk about power tripping! She went out to buy some beer to relax when it suddenly blacked out. The next thing that happened got me on the edge of my seat as Bong-hee found Hee-joon’s bloodied body lying on the floor of her apartment. With no record to serve as her alibi, our heroine became a murder suspect!

The strong yet vulnerable characterization of both Ji-wook and Bong-hee is also a plus to me. Both have intense personalities—Ji-wook as a cold, ruthless district prosecutor and Bong-hee as a strong-willed prosecution trainee. But behind those facades are the sensitive scars inflicted on them by their cheater exes.

It was revealed to us through a flashback that Ji-wook caught his ex-girlfriend Cha Yoo-jung (Kwon Na-ra) sleeping with another man. This probably explains why Ji-wook acted sympathetic towards Bong-hee, who also had the same experience, and helped her several times. 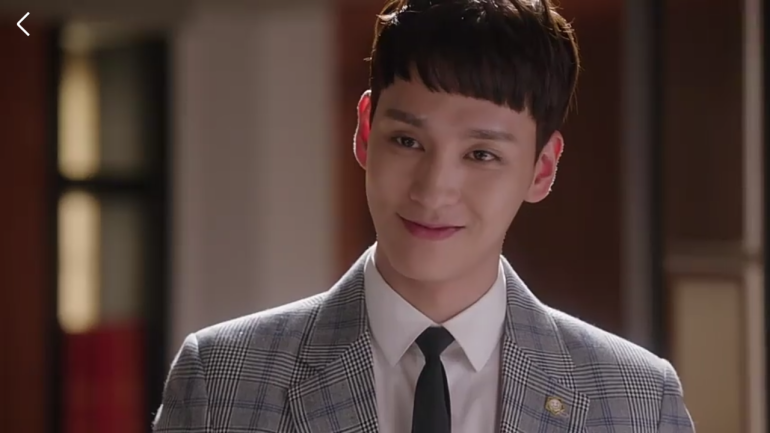 We’re also introduced to Ji Eun-hyuk (Choi Tae-joon), a lawyer who Ji-wook dislikes despite his seemingly friendly nature. Another character that we’ve got to know is Na Ji-hae (Kim Ye-won), Bong-hee’s haughty classmate and Hee-joon’s new girlfriend. Ye-won delivered another on-point acting because she’s completely annoying every time she’s on screen. I’m just concerned about her being typecast to this kind of role.

Let’s tune in to the next episode to see how Ji-wook and Bong-hee will grow closer together as a prosecutor and a suspect trying to uncover the truth behind a murder case.