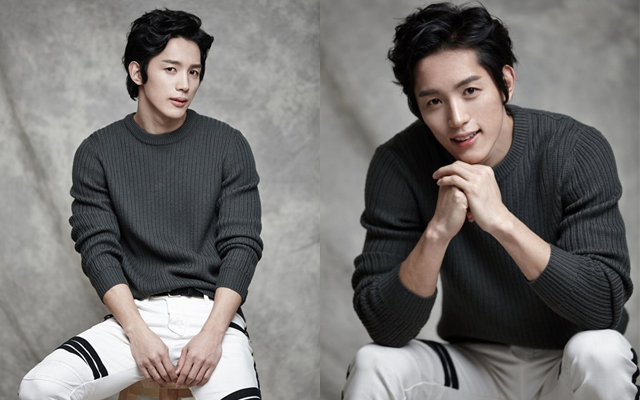 Do you already miss Jang Mi-kwan, the psychotic criminal who made us all shiver in fear (or perhaps delight IDK ㅋㅋㅋ) in Strong Woman Do Bong-soon? Fret no more as he is soon to return to the small screen this July via KBS2’s new drama series, Strongest Deliveryman.

He is set to play the character of Oh Jin-gyoo, a chaebol who leads a wild and meaningless life and is abandoned by his own family. But everything will change one he finds the passion in his heart that will transform him into a better person.

Strongest Deliveryman, which is a story about the life and love of people born in middle-class families, will be co-headlined by Chae Soo-bin (Rebel: Thief Who Stole the People) and Go Kyung-pyo (Chicago Typewriter).

Watch out for it!