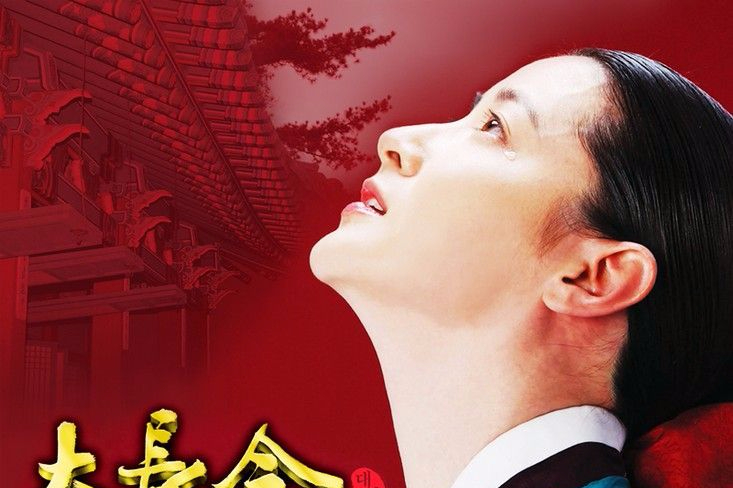 Feminism is defined as the pursuit of providing social, political, legal, and economic rights for women on the basis of the equality of the sexes. It is an ongoing debate which dates back from the existence of our forefathers up until this day. In Korean history, records reveal that the country’s royal and political hierarchy were widely populated by men. And in a time where the society is surrounded by machismo, a strong heroine rose up from the ranks and proved her worth as a force that cannot be reckoned with. In this week’s Grumpy Flashback, your resident GF will tackle about the immensely popular K-Drama Jewel in the Palace (also known as Dae Jang Geum) and its perfect portrayal of women’s rise against oppression and misogyny. 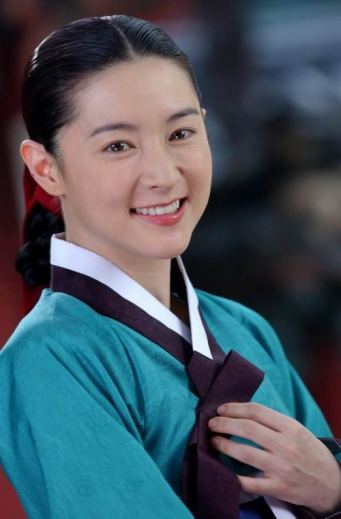 Jewel in the Palace is a 2003 sageuk series directed by Lee Byung-hoon which was first aired on MBC. It is one of the highest-rated Korean dramas of all time, and considered as one of the proponents of the Hallyu wave. It starred the phenomenal team-up of veteran stars Lee Young-ae and Ji Jin-hee.

The drama revolves around the life of Seo Jang-geum (Lee Young-ae), the first and only female royal physician set during the Joseon Dynasty. Though the script was argued to be highly fictionalized, it remained true to historical records in some points of the drama. Jang-geum was an orphaned kitchen cook who later on became a medical practitioner to the Royal Family.

I will not tackle what happened in the 54-episode period drama anymore because I presume all of you are familiar to the story already. If you are having doubts about watching it, please go ahead because you won’t regret the binge-watching. The 54 episodes may be overwhelming on paper but I promise you, you won’t notice the time because every episode is worth the time consumed. I watched it way back in 2003 and I can still remember how my mother and I wait eagerly every night for the upcoming episodes. 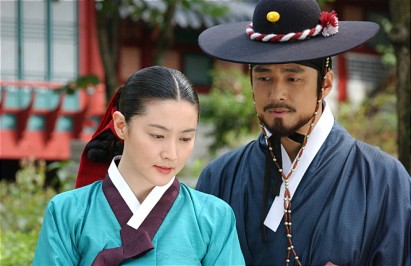 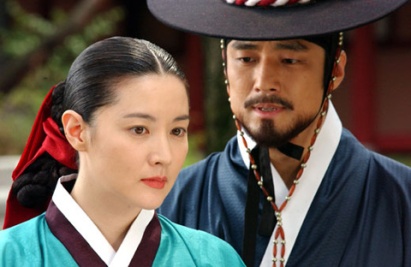 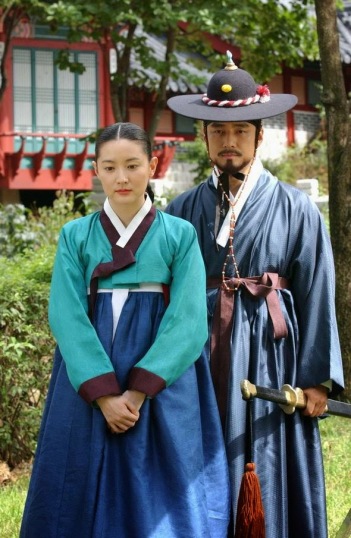 We start off the series as Jang-geum’s father Seo Cheon-soo being rescued by a mysterious hermit from a freak accident. The hermit relayed a cryptic message about Cheon-soo’s life revolving around three women: the first he has already met, another he will save but will die because of him, and the third will kill him but will go on to save many lives. This is my favorite part of the story because it was a clever way of laying out the foundation of the whole series. It left a vague mark on me that I had to research and mention the exact prophecy. To be honest, I remembered these lines more than Jang-geum’s adult life.

So very briefly, I will explain the plot of Jewel in the Palace. Jang-geum was a strong-willed woman who was committed to uncover the truth behind her parent’s deaths. She persevered to enter the palace during the reign of King Jungjong. She formed a mother-daughter bond with Lady Han Baek-young, her late mother’s best friend who became her mentor in the culinary arts. 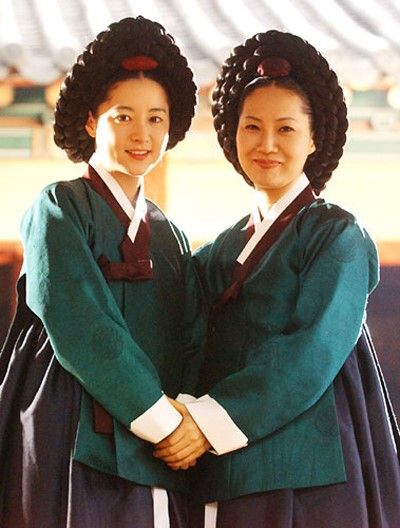 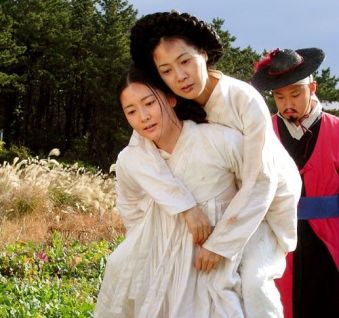 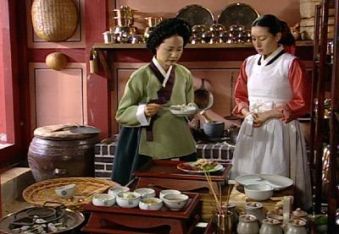 Jang-geum lived a very challenging life. She managed to survived the politically-infested Joseon era through her strong will and determination. Her most notable medical achievements were healing Queen Consort Munjeong from illness, and containing a small pox epidemic. King Jungjong later decreed her as his personal physician and granted her the honorific Dae (meaning “The Great”) with the position of a 3rd rank official. This, of course, caused an uproar in the male-dominated, repressive government, and endangered Jang-geum’s life. The series ended with Jang-geum living a normal life outside of the palace, and performing a Caesarian section (the first one in Korea to do so) on a pregnant stranger she came across with. 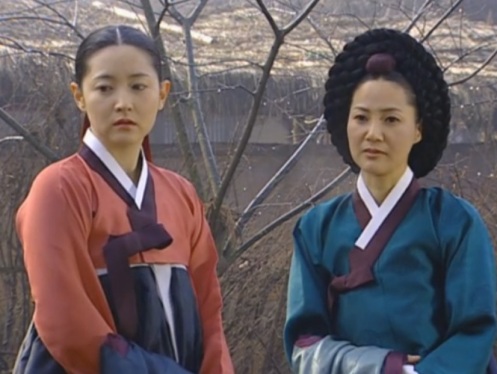 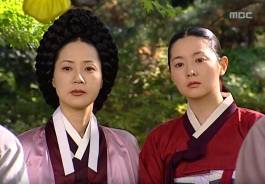 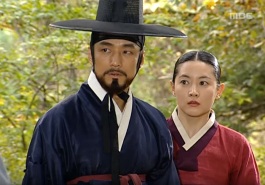 This eponymous K-Drama also gave rise as one of the most notable female-centered series in South Korea. The drama’s setting, although predominantly composed of traditional male ministers, was mostly held in the outskirts of the palace where women were present. The royal kitchen showed the life of ordinary Korean women who were always looked down on by the powerful. The political climate which was controlled by men was shaken by the rise of Jang-geum to power. She was slowly gaining the high position equivalent to those who have influential political rank and social status. 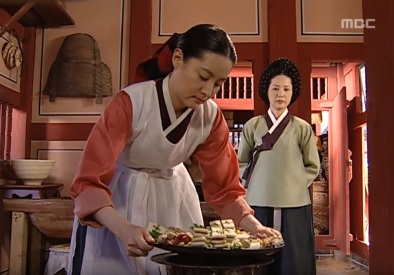 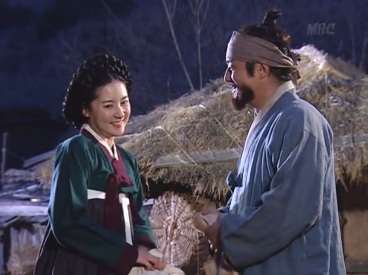 Jewel in the Palace is widely popular not just because of its stellar cast and historical representation of Korea. Female viewers relate themselves to the struggles of a simple kitchen cook who had a dream of practicing the medical field. It felt so close to reality that even normal people can connect to its main theme that hard work and hope make an ideal combination for any goal. Jang-geum’s success makes a perfect example that all women, regardless of political and social background, deserve to be triumphant in life. 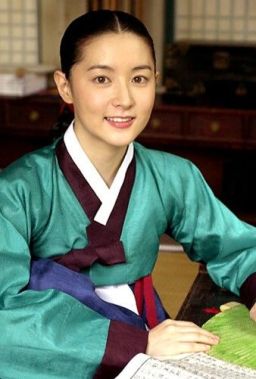 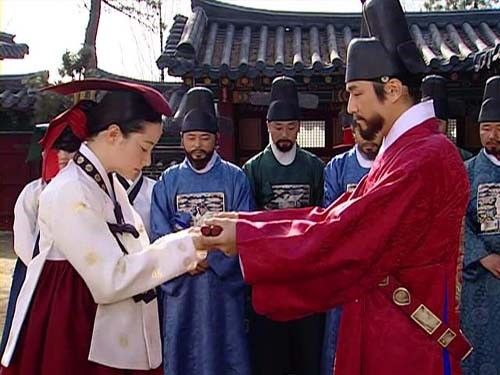 And just like our advocates in this modern generation, the basic right to equal treatment should be given even to ordinary women, with or without power. Girl power at its best! 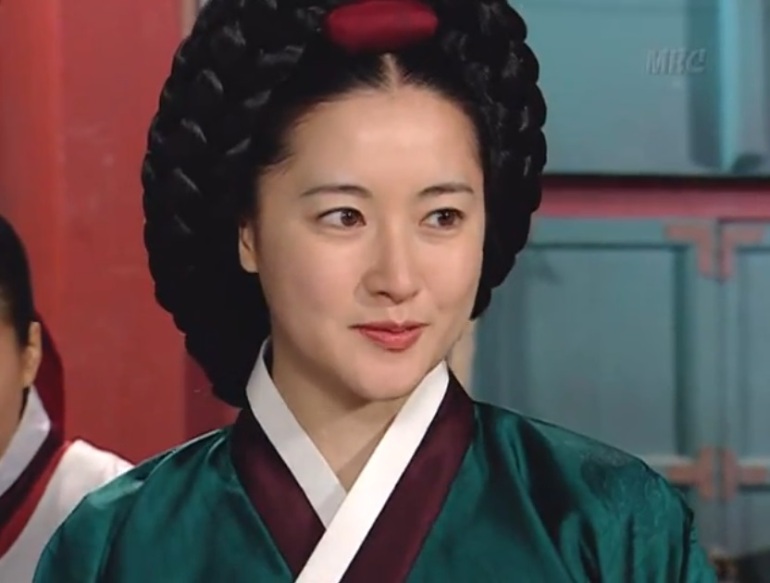 2 thoughts on “K-Drama Rewind: Jewel in the Palace”