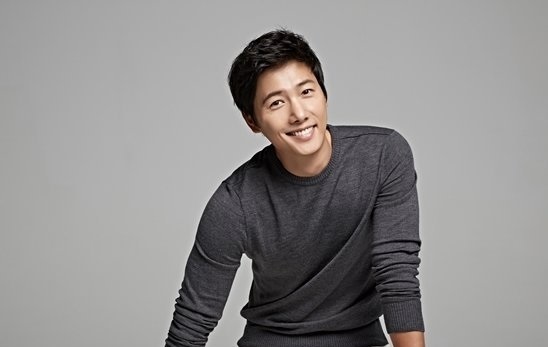 The series, which was previously titled No Sex and the City, is about the life and friendship of three 35-year-old women. Han Ye-seul (Madam Antoine) and Kim Ji-suk (Rebel: Thief Who Stole the People) have already accepted their offers. If Lee Sang-woo accepts the role, he will play the character named Anthony who is a former popular idol turned actor. He develops feelings for Sa Jin-jin (Han Ye-seul), who is also a former idol turned actress. Lee Sang-woo will compete against Gong Ji-Won (Kim Ji-Suk) for the female lead’s attention.

20th Century Boy and Girl is slated to air this September on the Monday-Tuesday time slot.