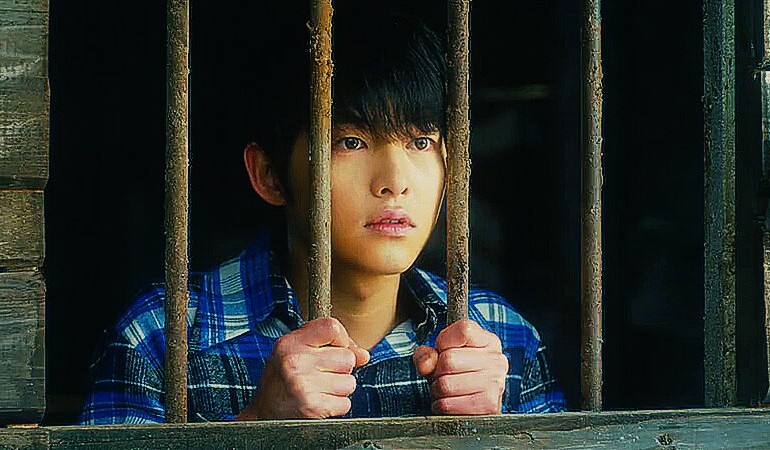 Once upon a time, even before they were known as Do Bong-soon and Big Boss, respectively, Park Bo-young and Song Joong-ki first got the public’s attention through a movie that gripped everyone’s hearts. What film, you ask? It’s the 2012 fantasy romance A Werewolf Boy.

This beautiful yet tragic movie tells about the story of Kim Sun-yi, a sickly teenage girl, and Chul-soo, a feral teenage boy, and their friendship that blossomed into a not-so-typical first love experience for the both of them. It currently holds the record of being the most successful Korean melodrama movie of all time, recording over 3.6 million ticket sales in just 12 days after its local release. It also earned various awards and nominations, particularly for Director Jo Sung-hee who bagged the Best New Director trophy at the 49th Baeksang Arts Awards. He also got nominated for the same category at the 50th Grand Bell Awards. An impressive feat considering that it’s only his debut directorial project in the mainstream scene.

Aside from that, Park Bo-young and Song Joong-ki’s remarkable acting performances also made this movie a must-see. Let me tell you why. 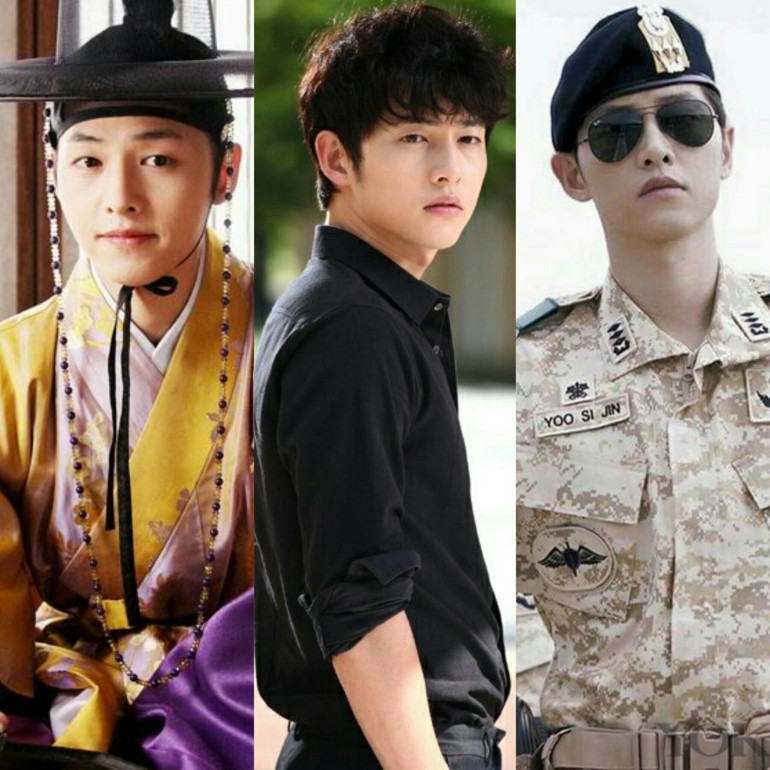 Saying that Song Joong-ki is a great actor is like stating the obvious, but I still feel the need to touch on that just for emphasis. I’ve seen him in Sungkyunkwan Scandal (2010) as a mischievous upperclassman, in Innocent Man (2012) as a revengeful protagonist-antagonist, and recently in Descendants of the Sun (2016) as a nationalistic team leader of a special action force unit, and I must say that he truly deserves all the praise.

But his portrayal of the titular role in A Werewolf Boy is arguably his best acting performance to date. His facial expressions and body language spoke in volumes that his lack of speaking lines didn’t hinder him to still connect with the audience perfectly. The way he snarls when he’s threatened, or the way his facial muscles soften and his body shivers in excitement whenever Sun-yi is around is gold.  One of his most memorable scenes is when he begged Sun-yi not to leave. His line there was only a short and simple “don’t go,” but it’s powerful enough to break the viewers’ hearts into tiny pieces.

His moving performance in this film earned him a Best Actor nomination at the 49th Baeksang Arts Awards, as well as a Popularity Award nomination at the 50th Grand Bell Awards together with Park Bo-young. Well done!

For me, Park Bo-young is the type of actress whose acting capability can never be questioned. She proved that so many times in Strong Woman Do Bong-soon (2017) where she played the role of the peanut-sized heroine with superhuman strength. But it’s through her previous drama, Oh My Ghostess (2015), that she turned me into an avid fan. She portrayed dual characters in the said series: first is as a timid assistant chef who has a one-sided crush with her arrogant boss, and the second one is as the same girl but possessed by an aggressive, lustful virgin ghost. 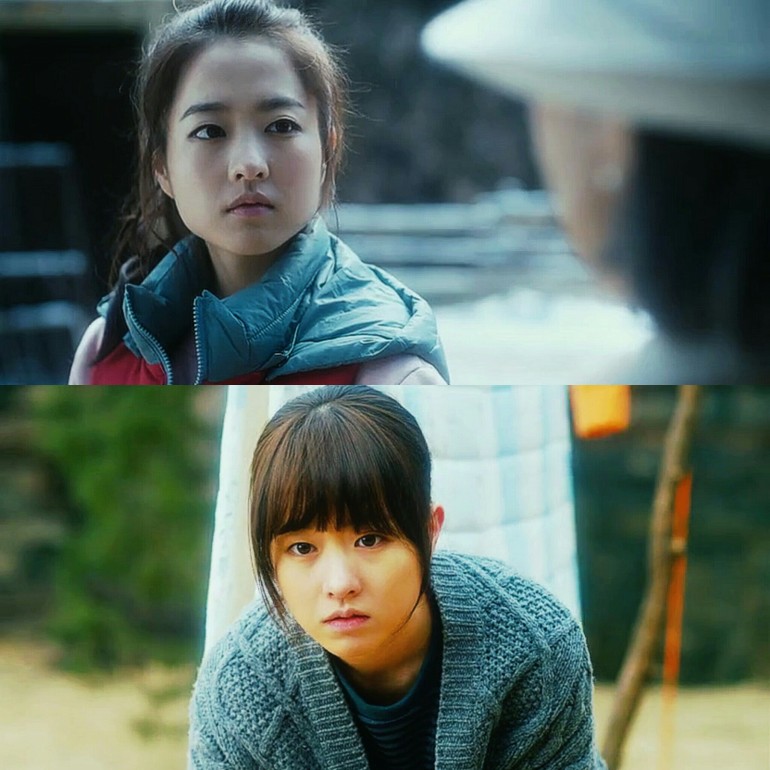 But before impressing fans with her portrayal in Oh My Ghostess, she first delivered a flawless performance of a dual role in A Werewolf Boy. There was never a moment in this movie that I got confused of who is who between Sun-yi, the sickly girl from 47 years ago, and Eun-joo, the teenage granddaughter of the former’s elderly version in the present time. Park Bo-young made sure through her acting that the audience will see the crystal clear difference between the two characters, which earned her the Best Actress citation at the 4th Pierson Movie Festival.

A Werewolf Boy’s use of a mythical creature as its main character is what gave it a major fairy tale-ish feel. Though it was explained in the movie that Chul-soo didn’t acquire his wolf-like capabilities through a curse or whatever mythological causes but through a wretched scientific experiment. Its fairy tale-like story plot is also supported by Song Joong-ki and Park Bo-young’s strong on-screen chemistry as an uncivilized beast with a soft heart and a sickly yet feisty heroine, respectively. It could’ve been a perfect fairy tale if not only for its bittersweet (with more emphasis on bitter) ending. Though the movie turned out that way, it still succeeded in teaching everyone a lesson about faith, loyalty, and devotion.

It pains me to see Chul-soo to be left alone again after he devotedly waited for 47 freaking years for Sun-yi to fulfill her promise to come back. I mean, what on Earth did he do to deserve this?! I just feel like it’s unfair because Sun-yi did everything while she was away—she got married, had children and grandchildren, and lived quite a good life in the U.S. while Chul-soo faithfully waited for her, alone. And because wolves are known for having only one mate for the rest of their lives, I’m quite sure Chul-soo will continue waiting for her. The question is, will Sun-yi come back to him again? That we’ll never know.

Now, tell me. Are you brave enough like Chul-soo to keep on waiting for someone’s return without any assurance to hold on to?

~All credit for the stills/videos used in this movie review goes to CJ Entertainment.

3 thoughts on “Movie Review: How A Werewolf Boy (2012) Proved Waiting Is Only for the Brave”