Annyeonghaseyo yeorobun! I’ve seen School 2017 Episode 3 right after it aired but because adulting is hard and this noona needs to pay bills, I’m only posting my reaction now.

I’m starting to get invested in this drama specially with Episode 3 since it introduced my favorite couple! Woohoo, all hail my favorite heart-thumping, less drama, squeal-worthy second couple!

So now, I decided to focus my School 2017 Episode 3 review to the new ship that has set sail! ⛵

I’ve adored the ever cute and reliable Oh Sa-rang (Park Se-hwan) since the pilot episode, and I actually thought she has dibs on Song Dae-hwi. Turns out she’s fangirling over an idol named Issue (the name never fails to make me sing 4minute’s meoributeo balkkeutkkaji, Hot Issue), a member of boy group Cherry on Top.

On the other hand, Yoon Kyung-woo (Seo Ji-hoon) is this quiet and bishounen type of oppa who carries his guitar everywhere. He caught my eyes in the earlier episodes because he gives me an animé kind of vibe and for being a bit suspicious. Ra Eun-ho even thougt in the second episode that he’s the Hooded Prankster responsible for the drone stunt. 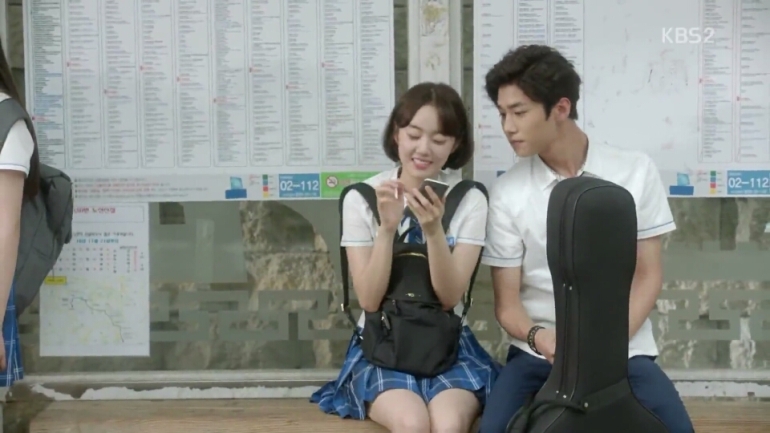 Okay. So this is the scene where my ship for this couple set sail! Sa-rang was sharing how awesome Issue is to Kyung-woo and the latter sweetly burned the idol’s singing and dancing skills, hahaha. I love Sa-rang’s reaction, it’s like the reflex of every fan girl when someone criticizes her oppa. Kyung-woo’s face was really cute when his classmate got mad at him when he was merely saying the truth.

This K-drama drunkard noona’s heart is more than excited after Issue (SF9’s Rowoon) became one of their classmates and a student of Geumdo High School. I’m expecting an adorable love triangle from these three.

The whole school is on the edge after the principal implemented the merit-demerit system in order to find Student X, the new pseudonym of our Prank Hero.

This search for Student X is not doing Ra Eun-ho any good as she’s being blamed by her classmates for the merit-demerit system.

Also, I believe Ra Eun-ho should stop being nosy all the time and save herself from any trouble. Okay, Hyun Tae-woon is super suspicious and could actually be Student X but following him inside the principal’s office is not a super smart thing to do.

Well, at least it resulted to this some kind of a back hug scene, kekeke.

After a little digging in, I found out that Seo Ji-hoon oppa debuted in 2016. He played the role of a rapist in the 14th episode of the tvN thriller and crime drama, Signal. 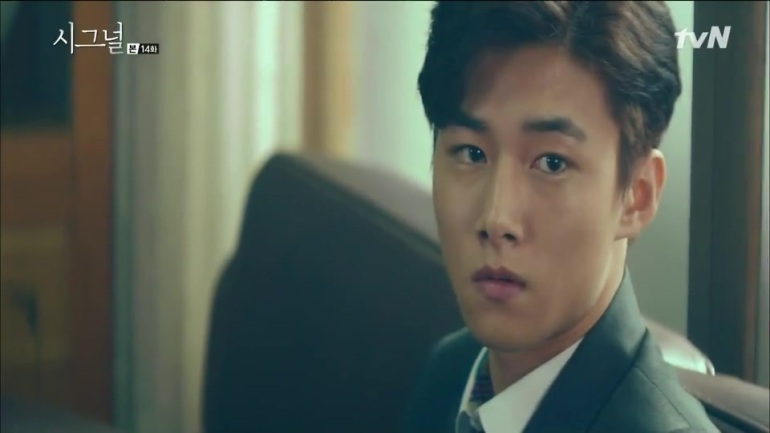 ♡ I still believe that the Hot Rebel and Mr. Perfect are somehow involved in the school shenanigans. Let’s find out in School 2017 Episode 4. Annyeong! 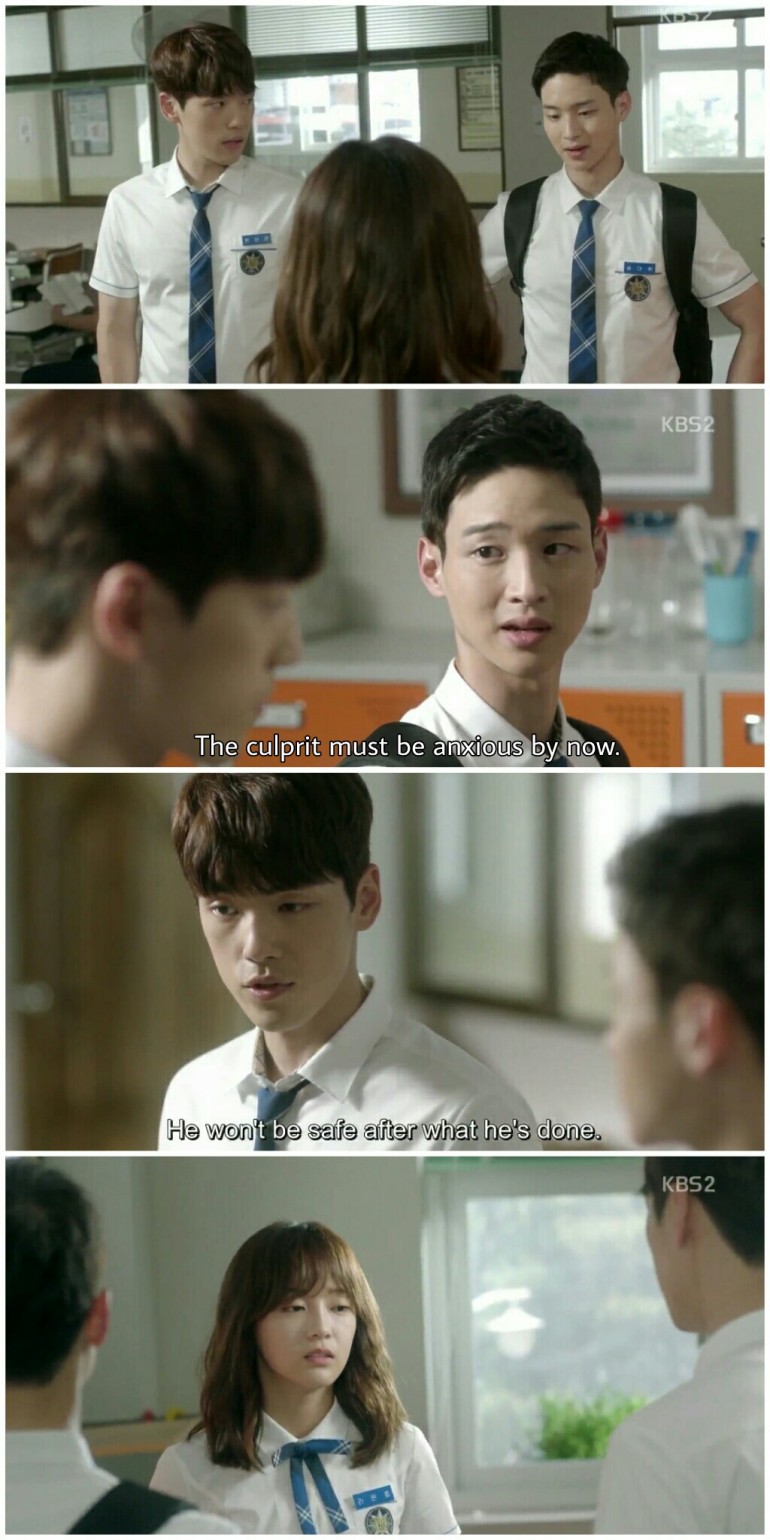