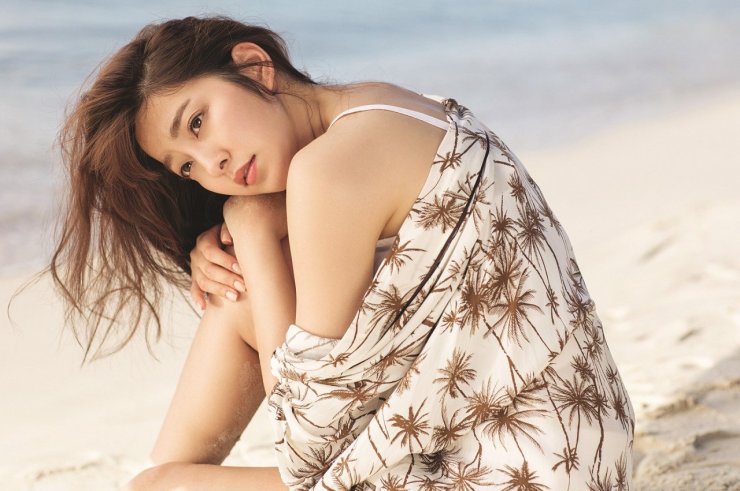 Park Se-young (Whisper) is in talks with MBC to appear in their upcoming weekend drama, Money Flower. It comes after Han Chae-ah (Introverted Boss) declined the offer for the female lead in the weekend drama.

According to the Hunus Entertainment, Park Se-young is reviewing the script along with a number of offers from other dramas. If she accepts, she will be working alongside Jang Hyuk (Voice) and Lee Soon-jae (Yeah, That’s How It Is).

The weekend drama’s story premise focuses on people who think they are in control of money, but in fact, are being controlled by it.