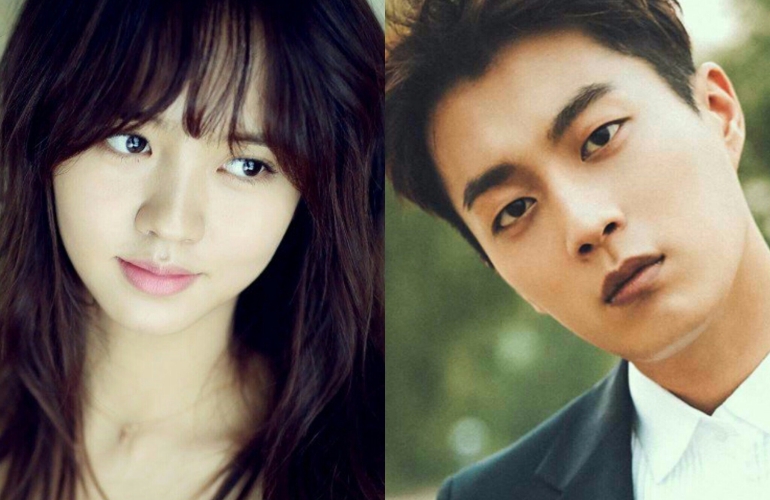 Seems like we won’t be missing Kim So-hyun that much because she is making a quick comeback to dramaland just six months after her last drama Ruler: Master of the Mask and a short appearance in While You Were Sleeping.

She is confirmed to star alongside Highlight’s Yoon Doo-joon in the upcoming KBS drama titled Radio Romance. Her character will be a radio writer named Song Geu-rim. She is warmhearted and puts her all in everything she does, but she cannot write scripts. She casts top actor Ji Su-ho (Yoon Doo-joon), who cannot do anything without a script, and together they will lead a script-free, live-broadcast radio show.

The upcoming drama aims to showcase an analogue romance and also highlight the stories of everyday life. It is slated to air in early January next year after Jugglers.