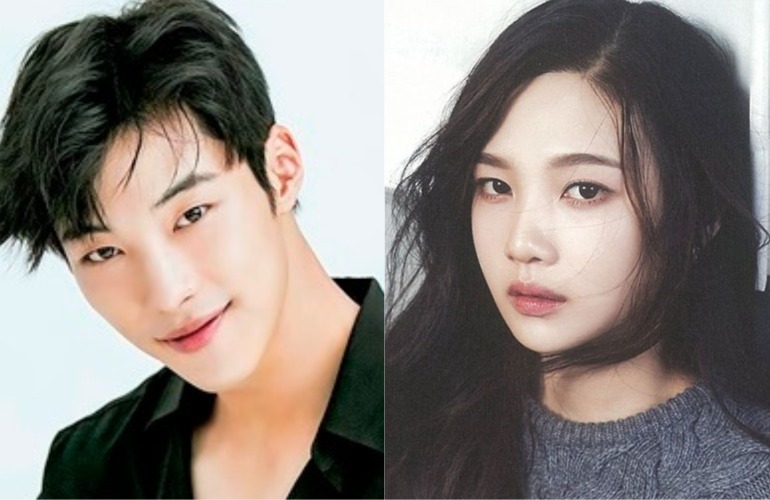 (UPDATED) K-dramaland will meet a new seducer this 2018 as rising actor Woo Do-hwan (Mad Dog) accepted the main role for MBC’s Great Seducer. The Save Me actor will play opposite Red Velvet’s Joy (The Liar and His Lover).

The upcoming series is based on 18th-century French novel Les Liaisons dangereuses and has previously been turned into a number of movies. The literary piece by Choderlos de Laclo revolves around two upper-class people who made a bet to seduce a virtuous young woman. Do-hwan is set to play Kwon Shi-hyun, the eldest grandson heir who puts his life in danger for a bet to seduce a cynical woman, played by Joy.

The news comes after MBC announced that it will not be airing any new dramas until mid-March.

According to the broadcast company’s representatives, the airing of new series will be pushed back as it focuses on ensuring it’s quality. The vacated timeslot will be used for the coverage of the 2018 Pyeongchang Winter Olympics.

Great Seducer is slated to air in the first half of 2018.