From a great sage to a great lover real quick!

When The Great Sage Fell In Love

There’s a catch with Son Oh-gong’s (Lee Seung-gi) mythical bracelet. He would protect Jun Sun-mi (Oh Yeon-seo) not because of pain but because of love. Sam Jang will get a hold of the Monkey King’s heart as long he wears that bracelet. And comes with it are lines that could have been considered as tacky if not for their current circumstance. It’s hilarious in general but my heart still skipped a bit when Oh-gong says those overly romantic lines. This added element really made the series entertaining to watch.

When The Devil Bull Was Hurt

I was told Woo Ma-wang’s (Cha Seung-won) character in the novel was not a major player so I’d expected there probably wouldn’t be a deeper backstory for him. But I didn’t take into consideration that this is being written by the Hong Sisters. They instead use the this to have more freedom in the character and write a more interesting storyline. In this episode, it showed glimpses of Ma-wang’s motivation to become a deity. It successfully built an air of mystery around an already interesting character.

When The Summoner Felt Lonely 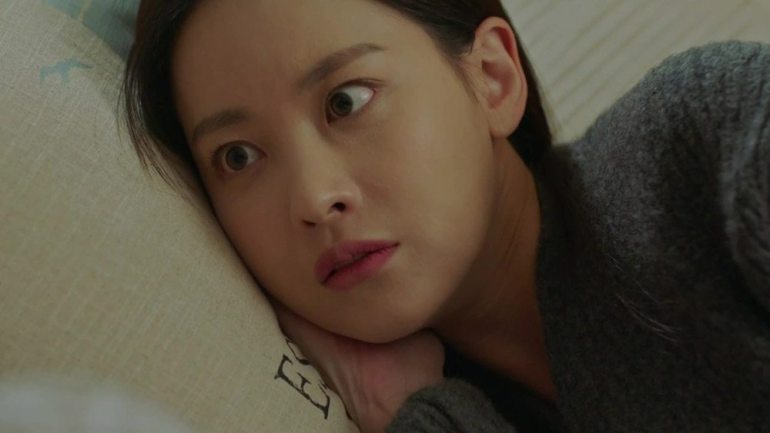 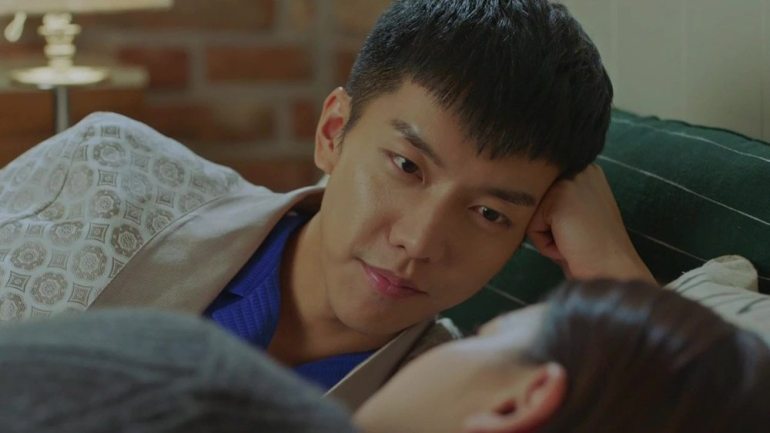 Ma-wang is desperate to become a deity and will do what he can to achieve it as soon as possible. So, he offered a proposition to Sam Jang. She’ll help him fight spirits and earn deity brownie points while Sun-mi wanted to become a normal non-ghost-seeing individual. I really love the pace of this character’s storyline. She stays strong as much as she can but she is also slowly realizing it was okay to depend on someone. 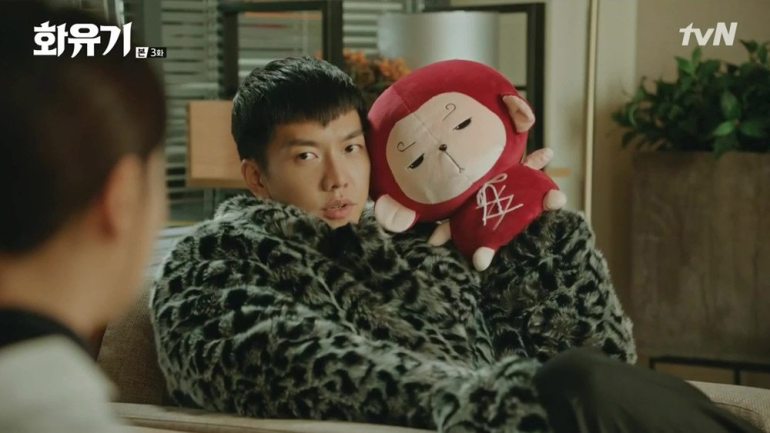 I love this episode! This series is like someone who is an expert in dating. It gives details to lure but don’t give away too much, maintaining intrigue to what would happen next. I knew that the current situation is a foreshadowing for the next part but I can’t still predict the characters’ fate as there were so many variables in the story. I’m throwing a coin to dramagenies’ fountain so this drama won’t encounter any delays because I’m dying here to watch the next episode!

– PK is such a cutie. So they can actually transform into their real form?