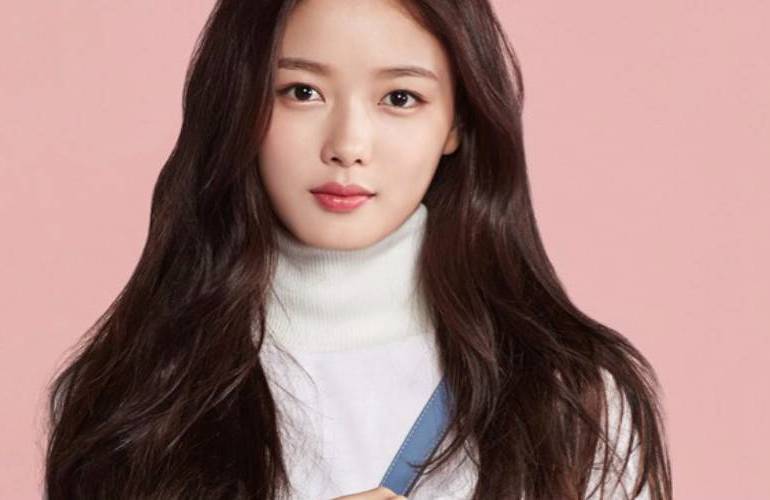 Kim You-jung (Moonlight Drawn By Clouds) has been confirmed to lead the newest webtoon adaptation of cable channel JTBC entitled Clean With Passion For Now (literal translation). Casting for male leads are handed out to Ahn Hyo-seop (Father is Strange) and Song Jae-rim (Our Gap-soon), and the young actors are both considering the offers.

Clean With Passion For Now tells the story of Jang Sun-kyul, a wealthy owner of a cleaning business with severe germophobia, and Gil Oh-sol (Kim You-jung), a free spirit who works as a part-timer in the cleaning company. The role of Jang was offered to Ahn Hyo-seop, while Song Jae-rim’s character was apparently a new one that was not in the original webtoon, but was described as a leading role.

The drama will premiere in April and will take over JTBC’s Monday-Tuesday slot after Laughter in Waikiki.