Have you ever watched a drama and felt like something seems too familiar? You’ll grow restless for a while and dig deep into your memory thinking that you’ve seen it somewhere before.  You may even believe that it’s déjà vu, but chances are you’ve been lured by the K-Drama genies in their maze of filming locations.

After some time, you’ll subconsciously develop this habit of searching Easter eggs in the dramas you watch, and then finally accept your fate of being trapped in the K-Dramaworld with them oppas, not complaining though. ❤ ❤

Here are our Top 10 filming locations used by different dramas. As you may have noticed, most of the series I included are fairly new and those that I’ve reviewed or obsessed with, kekeke. Have fun!

Moon Lovers: Scarlet Heart Ryeo: Episode 1 – This is actually the opening scene of the drama, where Go Ha-jin/Hae Soo (IU) drowned and was transported back to the Goryeo Dynasty era.

Legend of the Deep Blue Sea: Episode 2 – This is where mermaid Sim Chung (Jun Ji-hyun) and Dam Ryung (Lee Min-ho) decided to meet again with the help of wishing lanterns. 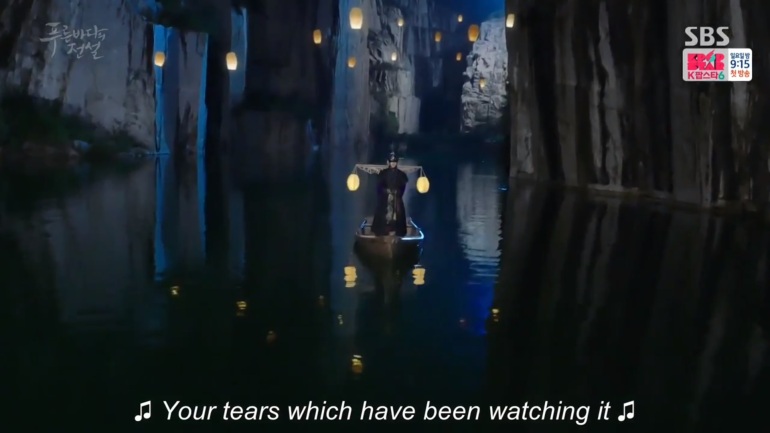 Because This is My First Life: Episode 14 – Nam Se-hee (Lee Min-ki) met with Yong-seok where the latter tried to apologize and to ask him to withdraw Yoo Ji-ho’s (Jung So-min) lawsuit.

Two Cops: Episodes 25-26 – Cha Dong-tak (Jo Jung-suk) met with the wife of the taxi driver who witnessed the accident 16 years ago. 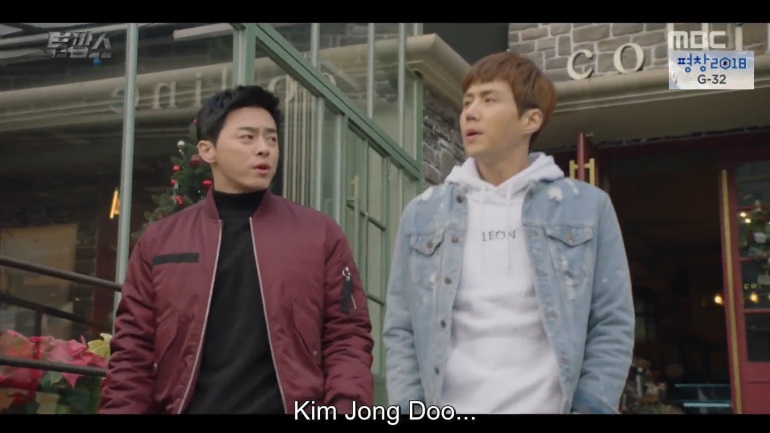 Age of Youth 2: Episode 5 –  Seo Jang-Hoon (Kim Min-suk) pretended to be Jo Eun’s (Choi A-ra) boyfriend when she introduced him to her friend. 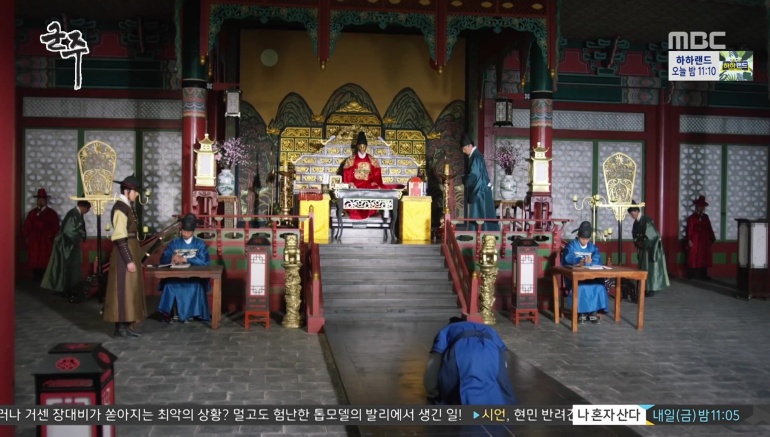 Moonlight Drawn by Clouds: Episode 8 – The time when Yeong (Park Bo-geum) finds the royal court empty after Prime Minister Kim asked his allies not to attend their session.

Temperature of Love: Several Episodes – This is the restaurant where On Jung-sun (Yang Se-jong) worked during the first few episodes of the drama.

Legend of the Deep Blue Sea: Episode 11 – Heo Joon-jae and Shim Chun decided to meet here but the former was arrested before he was even able to approach her. 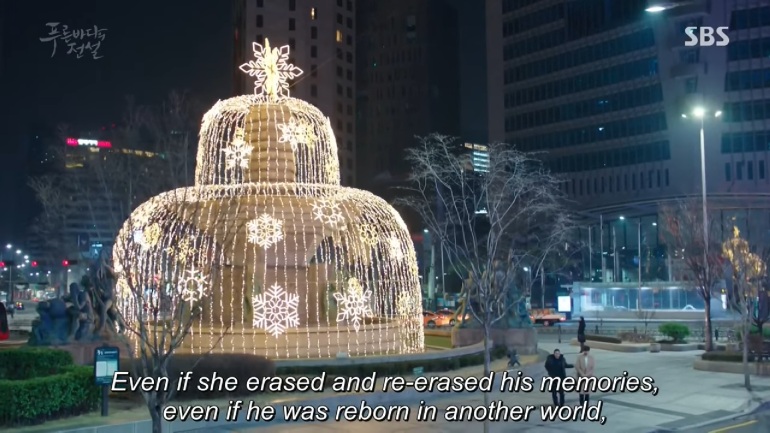 Goblin: Episode 12 – This is where Sunny (Yoo In-na) broke the heart of the Grim Reaper a.k.a. Kim Woo-bin (Lee Dong-wook).

Because This is My First Life: Episode 12 – Se-hee and Ji-ho had a date here where the latter received earrings as a gift from her husband. This is also where she first met the beautiful Go Jung-min (Lee Chung-ah), Se-hee’s ex.

My Love From the Star: Episode 1 – The cafe where Do Min-joon (Kim Soo-hyun) and Lawyer Jang (Kim Chang-wan) often meet. 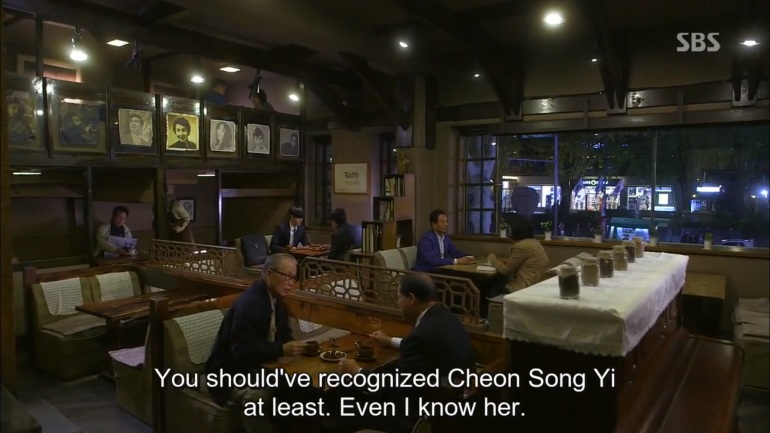 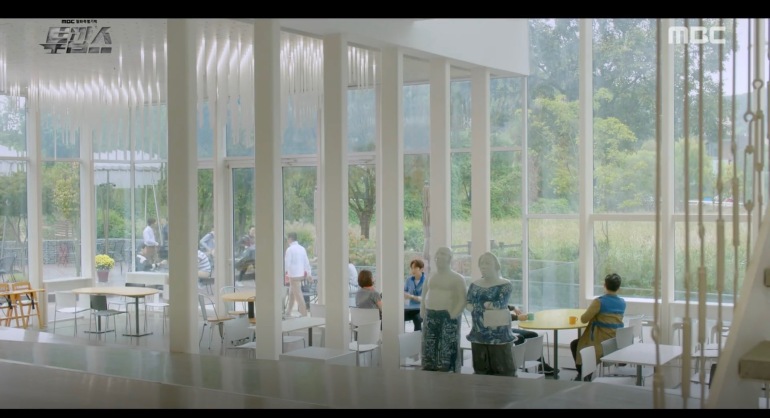 While You Were Sleeping: Episodes 11-12 – Jung Jae-chan (Lee Dong-suk) and Nam Hong-joo (Suzy) discussed here their dreams on the cat killer. 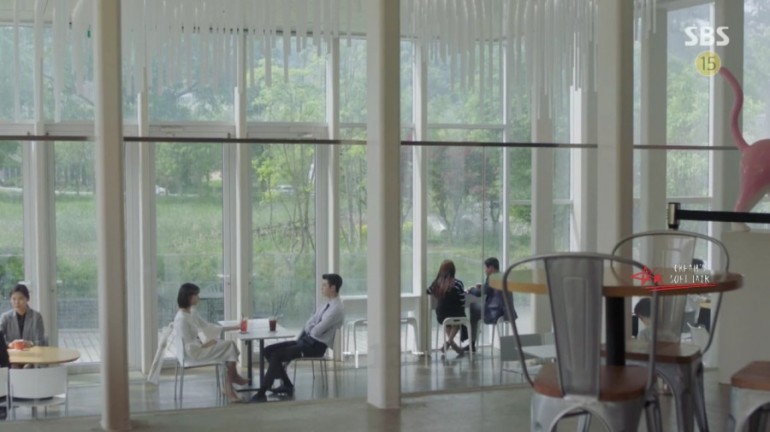 Moon Lovers: Scarlet Heart Ryeo: Episode 3 – Wang Seo’s (Lee Joon-ki) investigation on the assassin led him to this temple where the monks without tongues are hidden away. 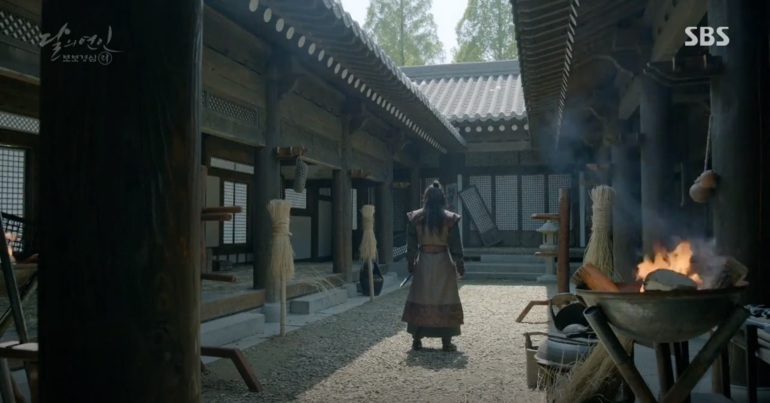 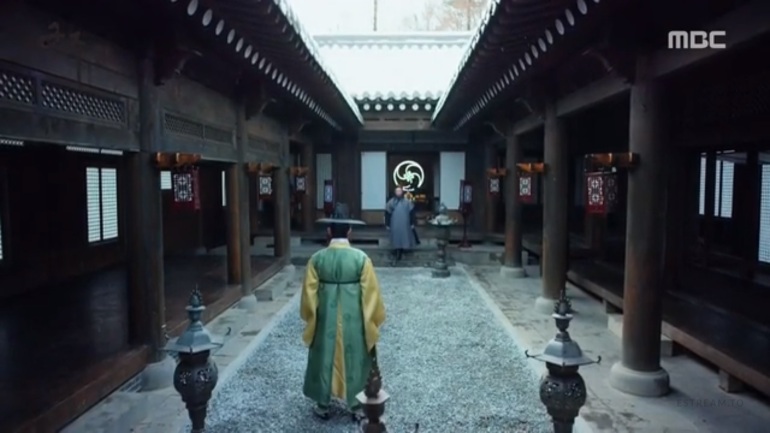 These ones I’m not sure. The facade and gate of Hong-joo’s house in While You Were Sleeping looked really similar to Jung-hwan’s (Ryu Jun-yeol) house in Reply 1988. Though the set of Reply 1988 was specifically built for the drama and was later on destroyed, so maybe not. << Who Are You? Pre-debut Pics of our Fave Actresses