The deal was sealed and it’s now time to execute the ‘perfect crime.’ It was clever that Soo-jin (Lee Bo-young) and Hye-na (Heo Yool) came up with a way to mislead people into believing that she might have drowned in the waters by leaving some of her things around the area. I was first confused why she tore up pages of her notebook where she’s written names of Soo-jin and Lee Won-hee, the other kid she said was killed by her mom’s partner, but apparently, that’s to eliminate potential evidence to the kidnapping. Soo-jin even asked Hye-na to use a different name (Yoon Bok) so they would avoid detection as news around her disappearance makes it to the news. 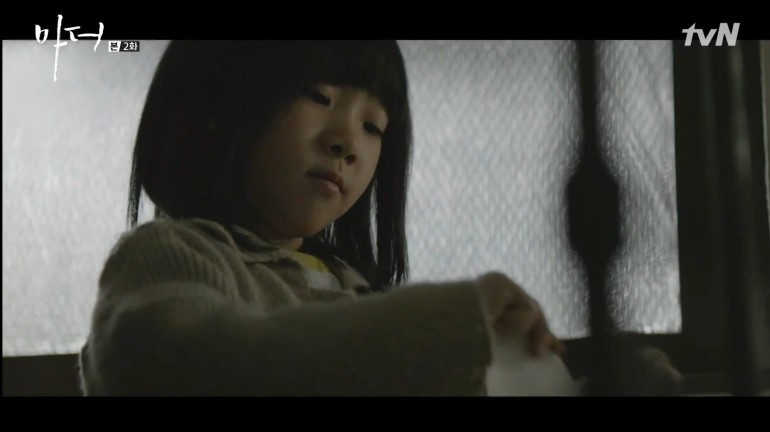 Looks like the escape won’t be an easy road for Soo-jin and Hye-na especially when you stumbled with a group of hoodlums early on. I thought the airport granny (cameo by Seo Yi-sook) would be of help to the two when she offered them a ride and a place to stay in, but it turned out that she’s engaged with some sort of underground activities. Because of her, Soo-jin lost a huge chunk of her money to a fake passport she didn’t even get. Moreover, it gave me chills when a woman told Soo-jin and Hye-na to run away from granny or they might end up losing their body organs like her. You just shouldn’t trust strangers easily. 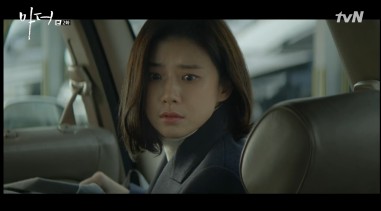 Though I’m infuriated with Go Sung-hee’s character, it was good Ja-young still displayed maternal characteristics. Ga-young looked genuinely anxious learning about Hye-na’s disappearance. You can also see in a lot of scenes how she tries to ease her guilt by giving Hye-na money to buy things she likes. I think Ja-young is a woman who’s not yet ready for motherhood mainly because of her emotional immaturity and her foolish love for her psycho boyfriend (Son Suk-ku). 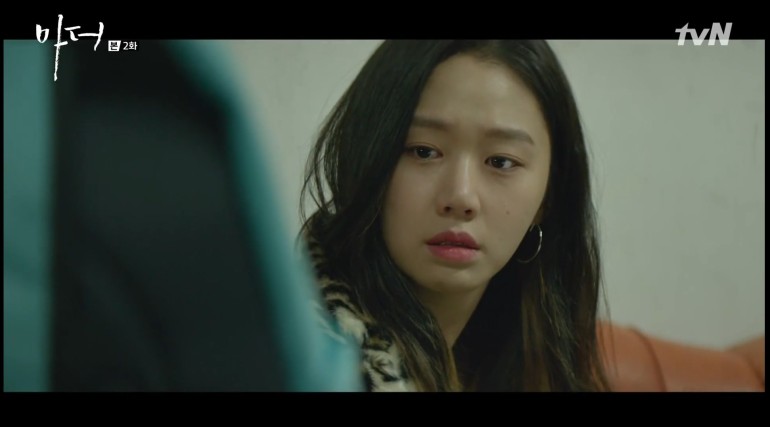 On the other hand, I have yet to see Soo-jin as a mother figure. Despite her protectiveness towards Hye-na, it didn’t come to me as a mother shielding her child from harm, but more of a woman trying to save herself once again because she sees her younger self in her. However, I remain optimistic that as the story progresses, Soo-jin will learn more about motherhood’s real meaning and will ultimately become one. 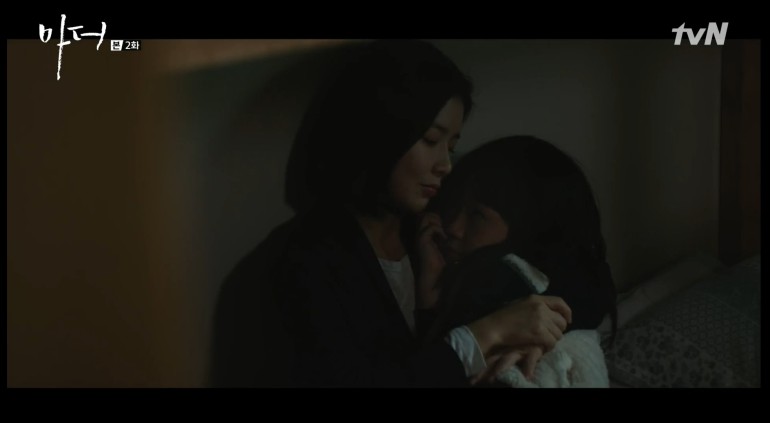 Lastly, I’m curious about what really happened between Soo-jin and her mother (Lee Hye-young) that the former chose to live a solitary life and event cut her connection with them. Mom looks like she truly loves her daughter, while Soo-jin appears really resentful towards her.

Honestly, I find this drama more engaging when there’s more tension than when it’s being quiet. The story drags in a lot of parts but it manages to recapture my attention when emotions are high, so I hope they capitalize on that more in the next episodes.