“Being hurt seems to have a purpose.”
– Son Oh-gong, Hwayugi episode 12 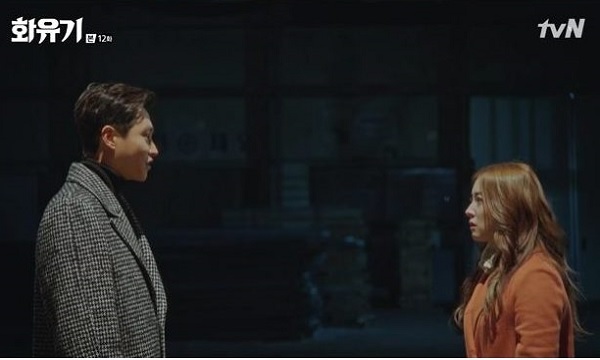 I declared my love for Jin Bu-ja (Lee Se-young) in my last reaction post and I didn’t expect I’d have a change of heart right after an episode. The real Jeong Se-ra once again fell into the trap of Professor Kang Dae-sung (Song Jong-ho), who I think has an obsession to kill this unsuspecting girl. Anyway, Bu-ja’s body was used by a powerful shaman Ah Sa-nyeo after it was awakened by Sam Jang’s blood. This manipulating rose-aficionado is aiming to claim Sam Jang’s body and control Son Oh-gong (Lee Seung-gi). Hul, I was speechless for a while after finishing this episode. I was treated with lovey-dovey scenes in the past that the introduction of this new antagonist caught me off-guard. Sure, there was Jonathan (Michael K. Lee) in the previous episodes but I felt no threat from him. He was even used as a way to push the Great Sage and Jin Sun-mi (Oh Yeon-seo) closer. I think I should find a thing to hold to brace myself for what could happen next. 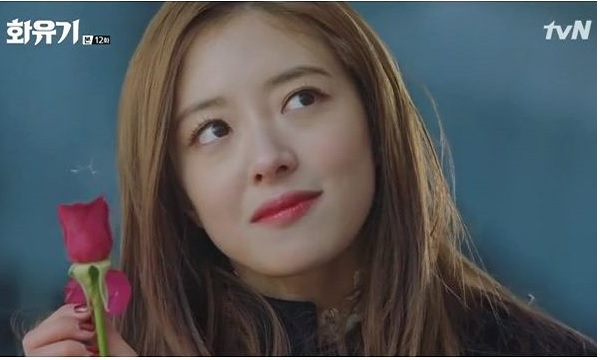 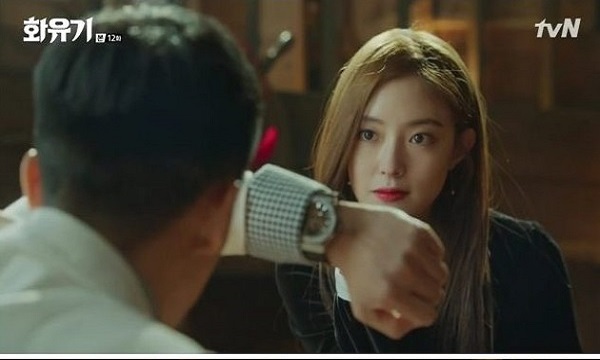 The already tangled situation has become more complicated because of Ma-wang (Cha Seung-won). Oh-gong’s intuition was right, the Bull Demon has a surreptitious motive. He wanted to use the mighty priestess to help his beloved fallen deity Na Chal-nyeo (Kim Ji-soo). I hope Ma-wang would realize it’s a mistake and could probably have a consequence that would be difficult to handle. Also, should we expect a battle scene with Oh-gong and Ma-wang? I just noticed we really haven’t had a scene with these two strong demons. 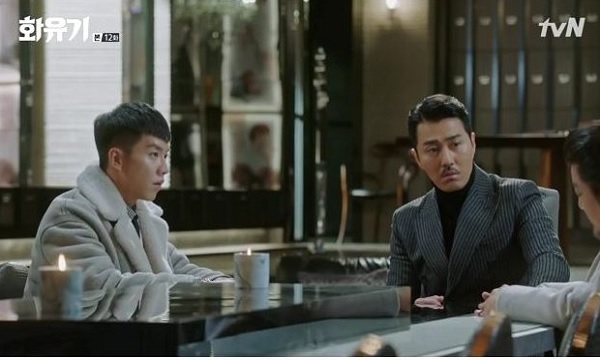 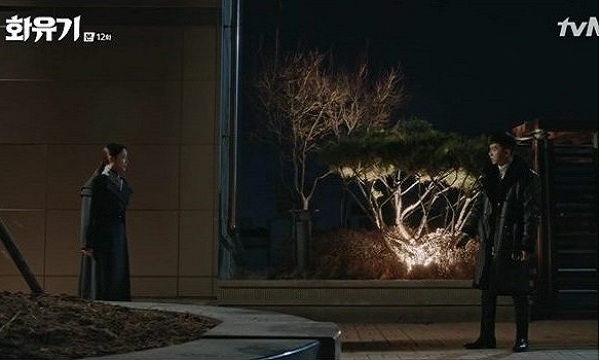 Instead of being worried about the death bell and Geumganggo’s grip to his softening heart, the Monkey King was busy swatting away the shaman’s attempt to attack Sun-mi. The human though remains unsuspecting with the harm near her (aigoo, tsk). She was too focused on blaming herself for hurting Oh-gong. I’m torn if I like this internal battle going on with Sun-mi as I know she’s not aware of everything unlike Oh-gong, who knew about the death bell and their inevitable fate. I don’t want her to appear a lovestruck fool when the time has come to face their fatal destiny. But I think she won’t fail me as she already proved she can overcome her personal frailties on her own.

I want to pull someone’s hair after the last scene in this episode (how could she sit on Lee Seung-gi’s lap??!! jk). The fact that it left me reeling is a proof the series’ introduction of a new conflict has been effective. I should have expected a more powerful kick when the dynamics between the ill-fated lovers changed. It was an obvious indication of the rising tension in the story. I shall take a deep breath and steady myself for this upcoming onslaught.

– So, Ah Sa-nyeo is based on Baigujing, the shapeshifting demoness from the Journey to the West novel. In the classic literature, the demon caused a major rift between Sun Wukong and Xuanzang. Er, does that mean Oh-gong and Sun-mi will have a major lovers’ quarrel soon?

– I still prefer calling her Bu-ja

– I like the Korean onomatopoeic term for soft: “마랑마랑” (Malangmalang) 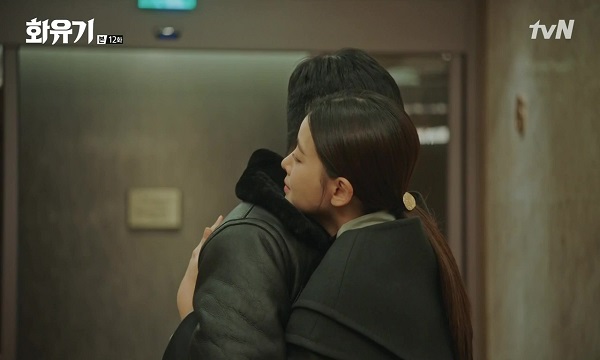