We’re only in the contract signing process but a lot of troubles have already happened! What more once the radio show officially starts? 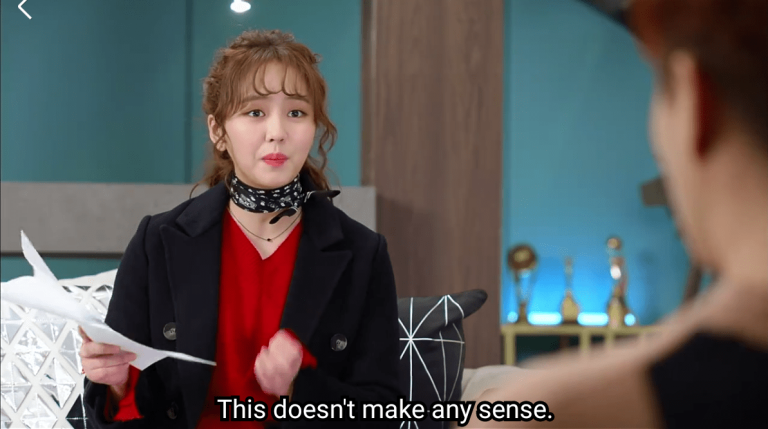 The major conflict that I see in Ji Soo-ho’s (Yoon Doo-joon) casting as the DJ in Song Geu-rim’s (Kim So-hyun) radio show is that he’s accustomed to follow a script, which is the exact opposite of radio’s free flowing nature. Yes, there’s also a script in radio, but a DJ has to do the broadcast live so there are still (a lot of) unforseen elements that could happen while the show is on air. That’s what Soo-ho is trying to avoid that’s why he crafted his own terms and conditions before signing the contract. HAH. He sure knows how to use his superstar status to his advantage! So what are these? First, he won’t do live broadcast. I’m like, uhm, Mister Top Star, I think you didn’t get radio at all. Second, he should have control on who will be the show’s guests. Oh, okay. Third, he could quit the show anytime. Woah, that’s not very professional. And the last one, Geu-rim must agree to everything Soo-ho says. LOL. That’s the most absurd part of it all! But if Soo-ho thought these would change Geu-rim’s mind and make her drop the offer, he’s definitely wrong. Remember, she’s shameless. Hee-hee. 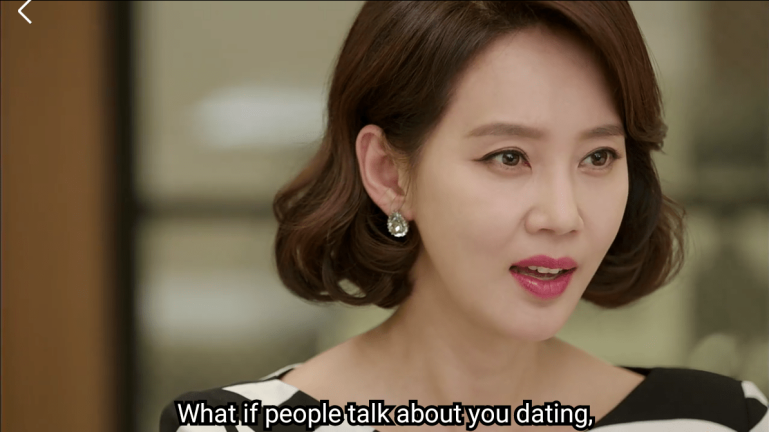 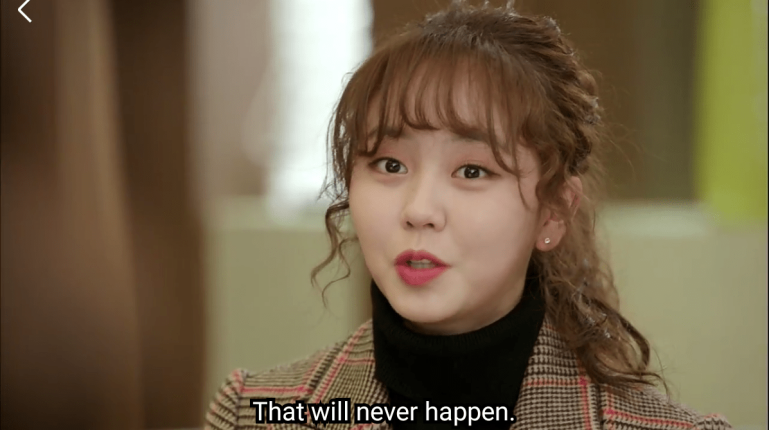 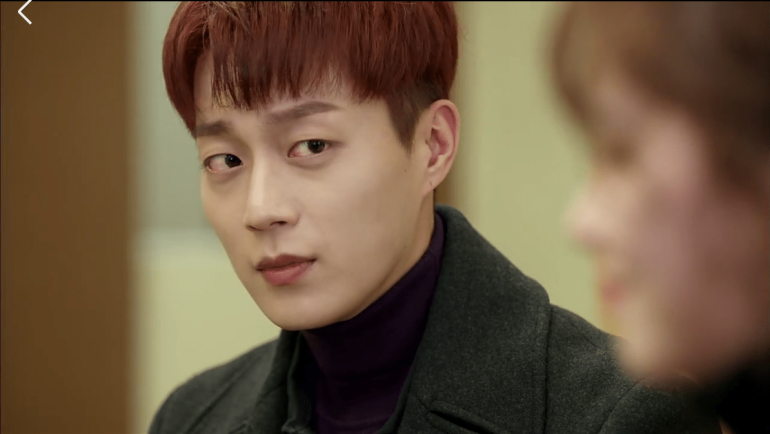 JH Entertainment also has its own conditions before allowing Soo-ho to do the radio show, but I think CEO Nam Joo-ha’s (Oh Hyun-kyung) only true concern is the dating rumors that might arise between Geu-rim and Soo-ho especially if they will always be seen together alone inside the radio booth. Geu-rim immediately assured CEO Nam that this will not happen as there’s no chance for her to fall for Soo-ho because he’s her complete opposite. As in, NEVER. This made Soo-ho very disappointed, I mean, just look at his face! 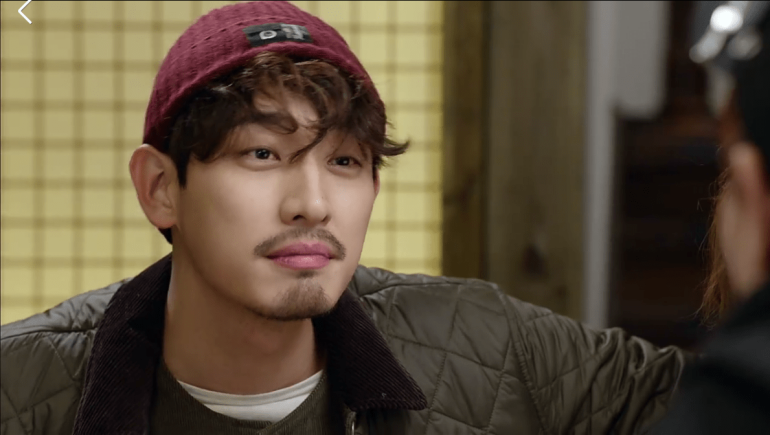 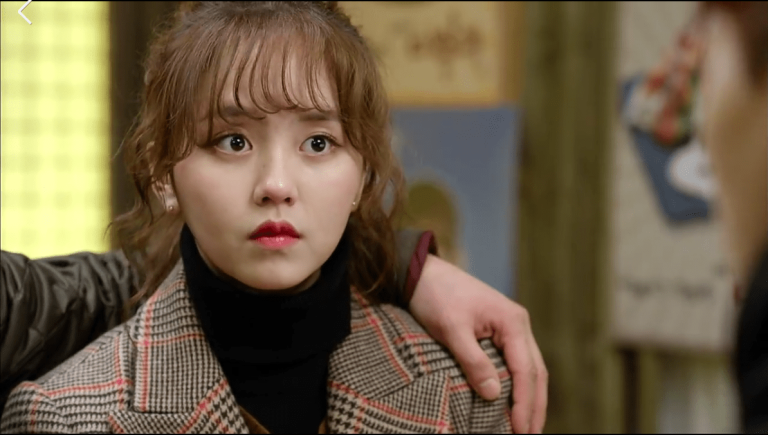 This guy is so transparent, you know. Though he tries his best not to show his true emotions, his facial reactions won’t just allow him to. The sharp glances that he always does every time PD Lee Kang (Yoon Park) innocently puts his arm around Geu-rim make me want to laugh out loud. No one needs to be an expert to see that he’s jealous! HAHAHA. I think this and the personality clash between these two gents will also make this upcoming radio show more challenging. So, good luck! 😂

PD Lee Kang is known in the radio industry for two things. First, he’s very competent and his perfectionism won him awards and gave him top-rating shows. But he’s also notorious for his bad temper. In fact, this led to his two-year sabbatical break in India, an experience that I think he fully absorbed into his life based on how he frequently says “Namaste!” in each episode. LOL.

So yeah, maybe he’s very confident that his new radio show will be as successful as the ones he did before that’s why he proposed to the station manager that instead of airing daily, why not he and the team headed by PD Lee Seung-soo (Im Ji-kyu) and writer Ra Ra-hee (Kim Hye-eun) compete for ratings for three days each in a week, then whoever loses will do the Sunday broadcast. That’s exciting! I already have a good feeling that PD Lee Kang and Geu-rim together with their two new recruits and of course top star Ji Soo-hoo will win the ratings battle despite the challenges they’re now facing. They’re this show’s protagonists after all! 😂 I’m also pretty sure that Geu-rim will evolve into an amazing radio writer despite her lacking skills in writing scripts. People who have their moms as source of inspiration always succeed, and that’s a proven fact! 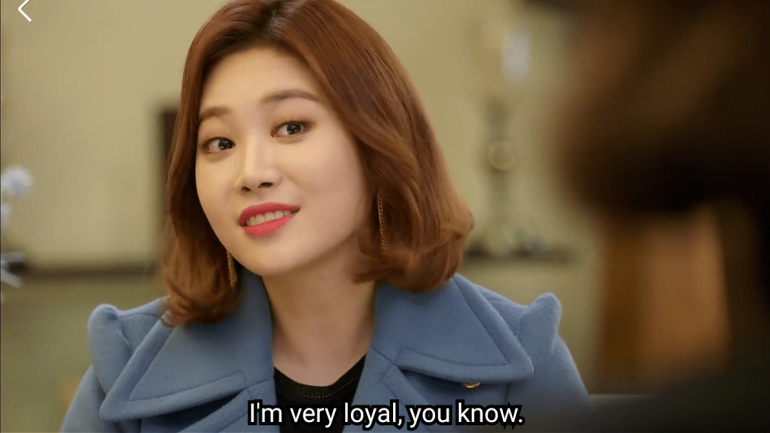 In this episode, Jin Tae-ri (Yura) blackmailed CEO Nam to put her in Soo-ho’s radio show using the malicious photos of the latter’s husband with a young actress. I understand that she’s doing this to revive the glory of her career, but she must remember that CEO Nam is also as scheming as she is. CEO Nam is very smart in manipulating Soo-ho so I won’t be surprised if this blackmailing incident would be used against Tae-ri real quick.

But CEO Nam’s wicked ways seem to not affect Soo-ho anymore as he continues to turn down a movie project that would center on the everyday lives of their family. It feels very Keeping Up With the Kardashians to me, huh. Will Soo-ho be able to continuously resist his stepmom’s manipulations? Let’s find out in the next episode!