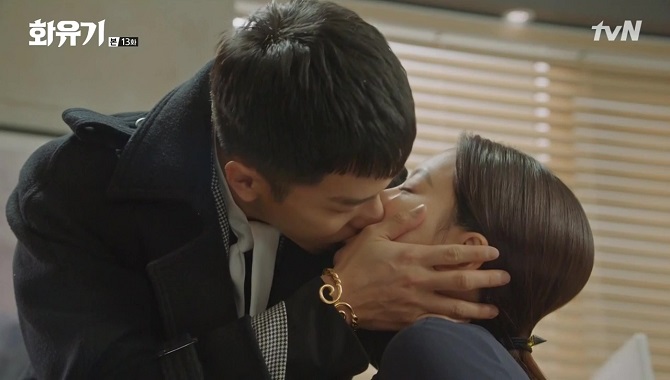 Can your namjachingu take 10,000 years of pain for you? 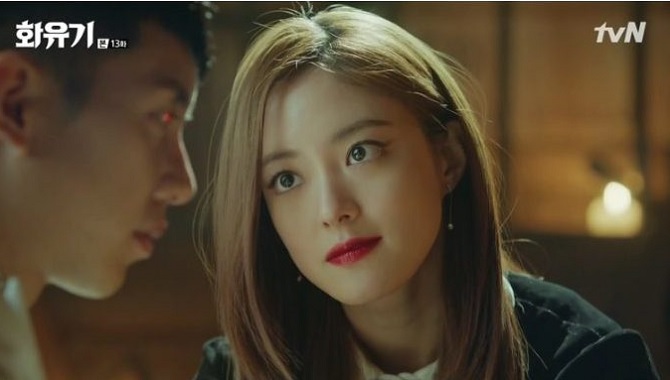 The Sam-Jang-wannabee priestess Ah Sa-nyeo (Lee Se-young) shared one thing in common with Son Oh-gong (Lee Seung-gi). Like the Monkey King, she was betrayed too. The king, who was supposed to marry her, broke his promise and locked her up instead. I like it that the antagonist herself has a good backstory. The story becomes more effective and it makes the audience understand her actions better. She wants the Great Sage to protect her. She was just a victim of a backstabbing greedy human.

Lesson 2: Believe In Yourself

I noticed Jin Sun-mi (Oh Yeon-seo) is going through a predicament in the last episode and I’m glad it was addressed this week. Sun-mi has already come into terms with her past. She no longer blames anyone for the (literally) scary things she experienced. It was now time for her to know her present self better. And sometimes, you need other people to make you realize you were created special, to accept those flaws wholeheartedly, and to fulfill your responsibility with all your might. 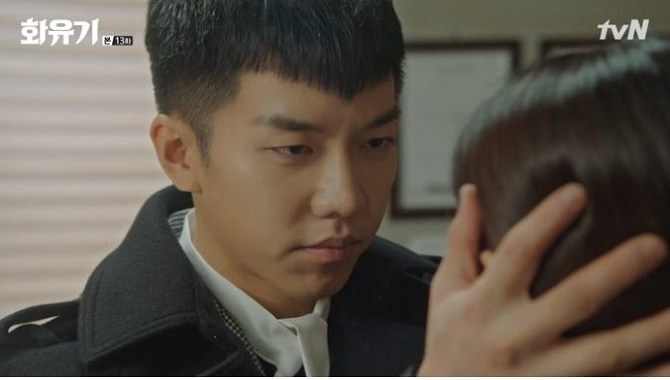 I really love the progress in our female lead’s character arc. She’s dealing with her issues one at a time. She may be getting strength from the people around her but it was ultimately herself who decides to move forward – better and stronger. And maybe that little “help” from the Great Kisser is a good morale booster.

Lesson 3: Risk It All 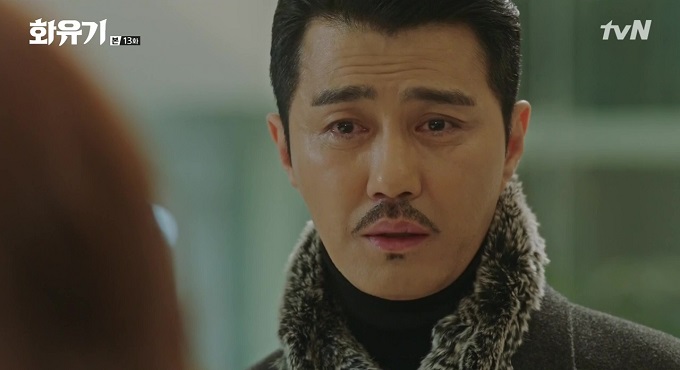 To some, Ma-wang (Cha Seung-won) may come off as a selfish bull demon who will do anything for his own good but what can he do? This is evil spirit is in love. Not smitten nor infatuated. He is one of the few lucky individuals who finally found their one true love (*big sigh*). 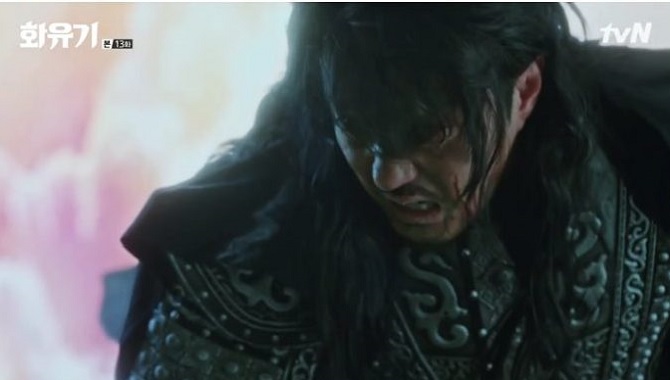 Seeing the one you passionately love is a torture for him. So, he’ll risk everything he could, even his own life, for this fallen deity. I was waiting for the revelation of Princess Iron Fan’s story and it did not disappoint. It had me curling up in my bed and crying with Ma-wang. He is the hilarious one in this series and I can’t believe he can also make our hearts ache for him.

From great CGIs, dramatic musical scoring, and strong performances, this episode has it all. Both Cha Seung-won and Lee Se-young were a standout but the rest of the cast didn’t fall behind. I usually reserved this kind of comments at the end of the series but the actors really deserve all the praises they get. They are doing a great job breathing life to supernatural beings and make them more humane and relatable to the audience. Add the fact that the story and the production are of high value, this series is setting a new bar in terms of the fantasy genre.

– I screamed when the real Son Oh-gong showed up, declaring he already has a master. 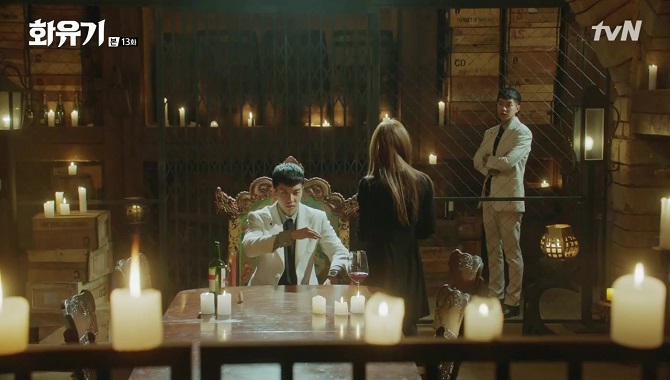 – So we finally know why General Frost (Sung Hyuk) and his sister Fairy Ha is sharing the same body.

– Even though Bu-ja was repeatedly dongsaeng-zoned (I’m making this an official thingy now), I think there is no doubt PK really loves her. And I’m fine with it. Platonic love has its own power. (My romantic self is screaming NO ㅋㅋ).

– I have a theory that Professor Kang Dae-sung (Song Jong-ho) is the reincarnation of the king who betrayed the powerful shaman. Regardless of her past, can they just kill her? Lol.