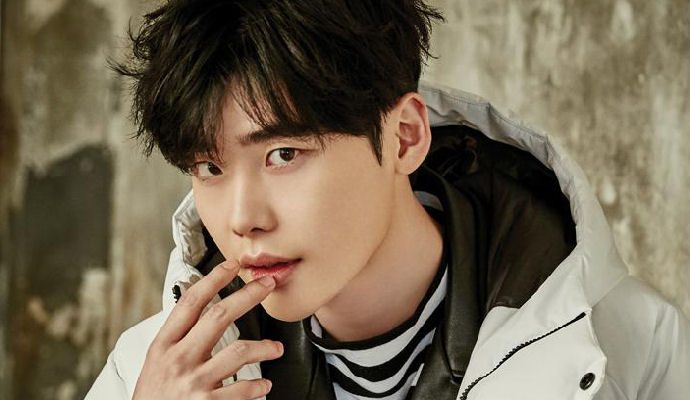 It looks like oppa won’t keep us waiting for long.

Actor Lee Jong-suk is in talks to reunite with While You Were Sleeping PD Park Soo-jin for the upcoming SBS two-part drama Hymn of Death.

Hymn of Death tells the painful story of Yun Sim-deok, the first female soprano who achieved fame throughout Korea, and her lover Kim Woo-jin. Lee Jong-suk is up to play the male lead.

A little backgrounder on Yun Sim-deok’s tragic fate. She was studying at Tokyo Music School when she met and fell in love with Kim Woo-jin, who was already married and had children in his hometown. The two jumped from a passenger ship into the ocean and both drowned while travelling back to Korea.

Hymn of Death has no definite broadcast date as of the moment. But the big question is who will be Lee Jong-suk’s leading lady? I’ll vote for Apink’s Jung Eun-ji (Reply 1997)!