Ji Chang-wook is the worst! I just can’t understand the hype. From his sensual eyes to his sexy grin and overflowing charisma, he has absolutely nothing to offer. 😉 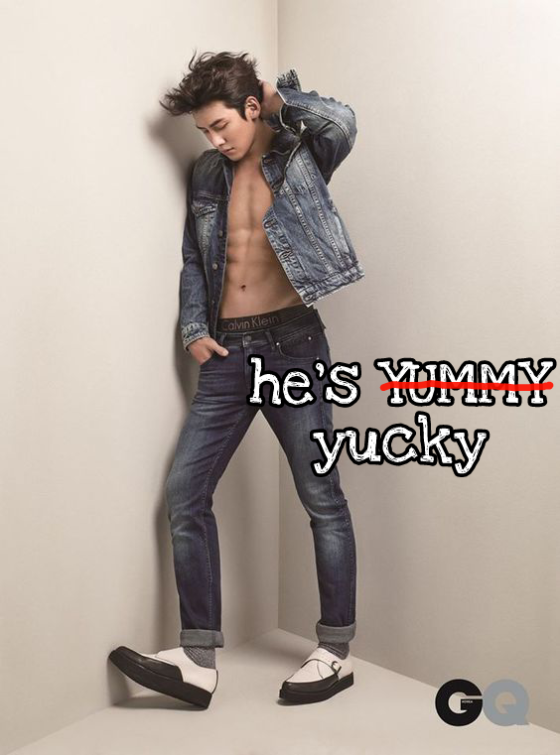 Wookie can act, sing, play the piano, is close with his mom…eew, who likes that? 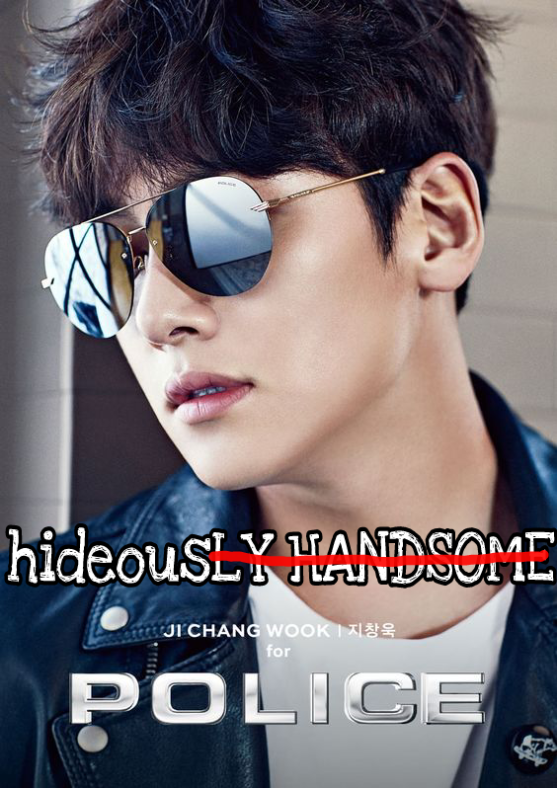 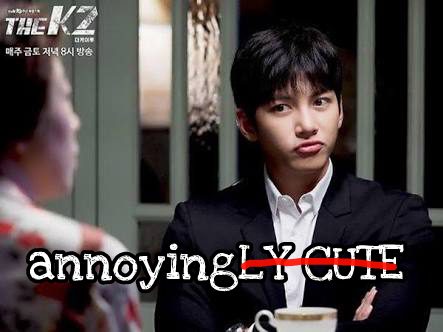 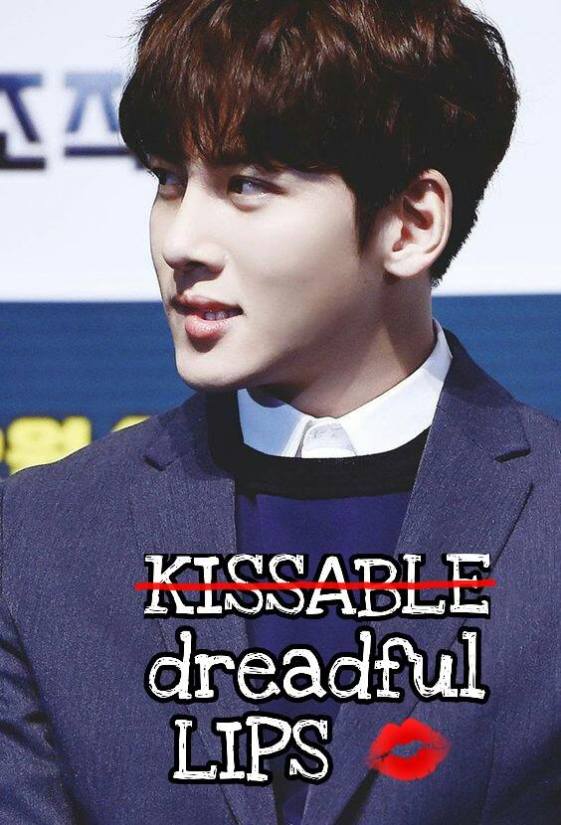 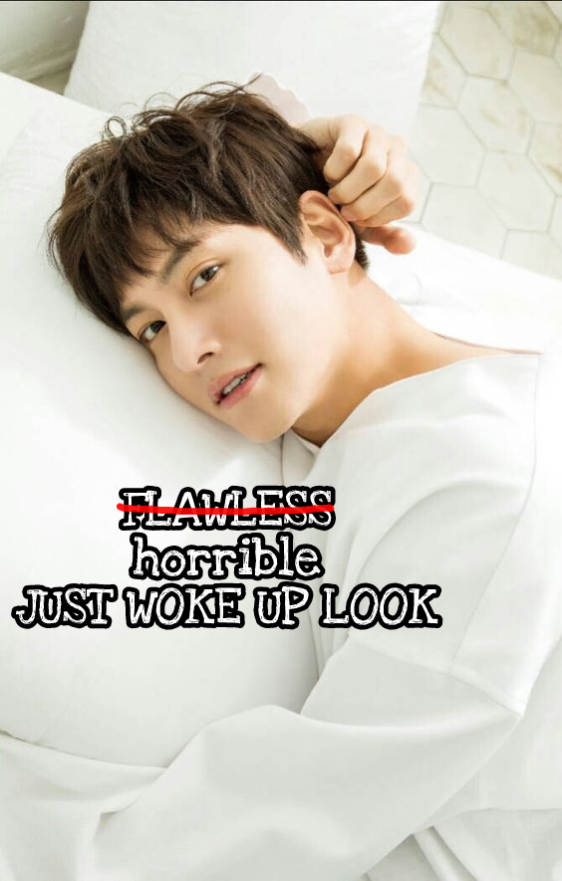 I made a promise to myself that I won’t fall for Wookie’s charms, but he’s just making it impossible. What scares me now is that actors turn into sangnamjas and sexy beasts after completing their military service, I can’t even imagine how hot Ji Chang-wook would be . 😉 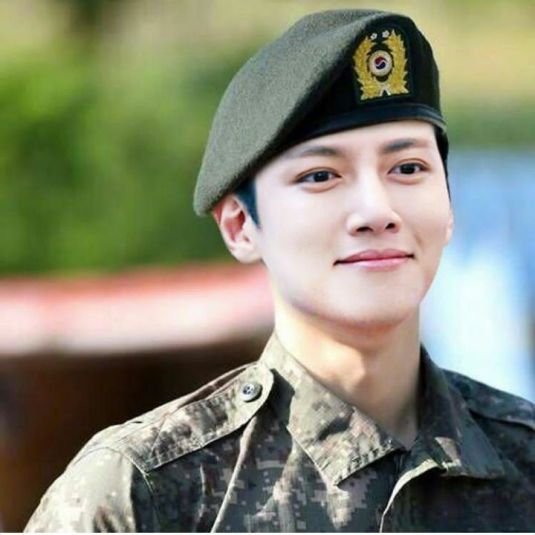 << Would You Rather: The Oppa Edition

<< Waiting for Oblivion: Top 10 K-Drama Quotes for the Ones Left Behind

6 thoughts on “Sexy Wookie: Top 10 Reasons Why Ji Chang-wook is the WORST”