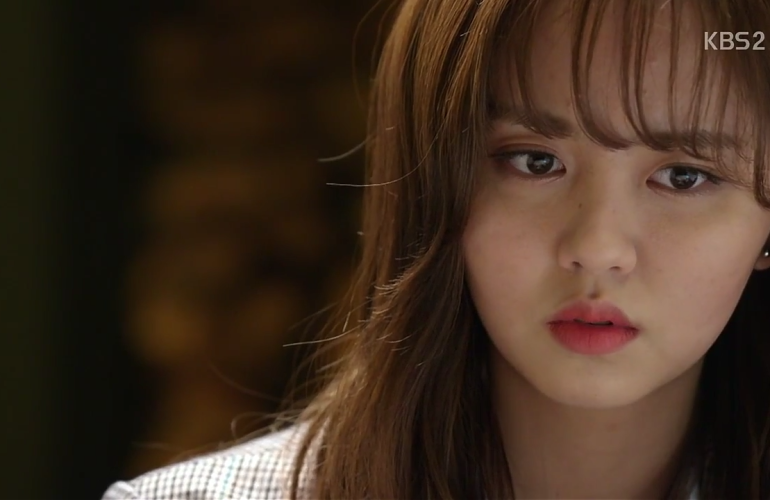 Finally! The truth about the events that happened between the teenage Ji Soo-ho (Nam Da-reum), Song Geu-rim (Lee Re), and Woo Ji-woo (Choi Min-yeong) from 12 years ago has been revealed. 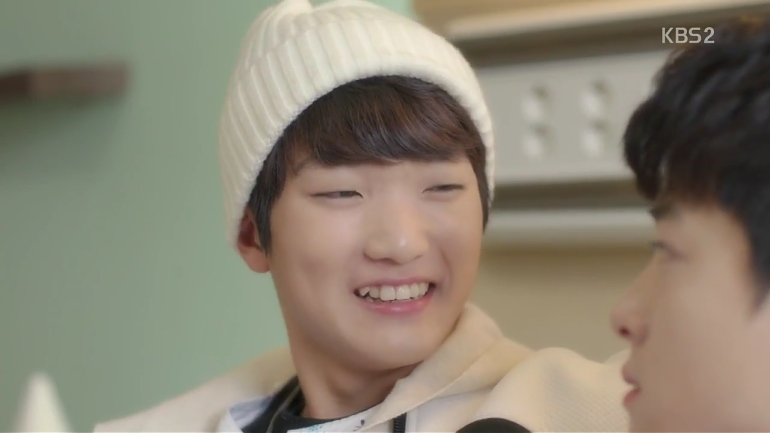 So, a depressed Soo-ho met Ji-woo at the hospital when the former got admitted following an apparent suicide. Meanwhile, Ji-woo had been practically living at the hospital for quite sometime due to a terminal disease. He was the first one to like Geu-rim who was frequently visiting the hospital to look after her mom who got an eye surgery. Ji-woo told his newfound friend Soo-ho about his secret feelings for Geu-rim and even asked his help to give her his love letters only for him to see Soo-ho kissing the girl he likes. And this, I think, is the ghost that kept Soo-ho from having a peaceful sleep at night for years. I can clearly see where all of Soo-ho’s (Yoon Doo-joon) guilt is coming from. I also don’t agree that he used Ji-woo’s name when he approached Geu-rim, and that he didn’t give some of Ji-woo’s love letters to the girl they both liked. It could’ve been better if he became honest to both Ji-woo and Geu-rim at the very start. Though I believe in the unwritten rule that one should keep off the person his friend likes, I think this doesn’t apply to Soo-ho and Ji-woo’s case because it’s clear that Soo-ho is already smitten by Geu-rim even before he became friends with Ji-woo and learned about his secret feelings. I just wish that he became true. 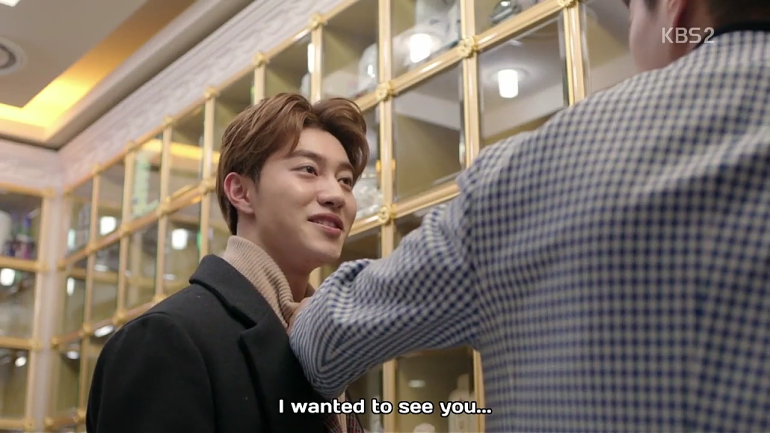 And just like what I’ve said before, it’s impossible that Soo-ho would murder his friend just because of their love rivalry. It’s also revealed in this episode that Jason (Kwak Dong-yeon) is the one sending the postcards saying Soo-ho is a murderer, and I must admit that my faith in him is wavering. Is he really an ally or an enemy? He said that he only did that because he wanna see Soo-ho’s unfiltered reaction. If it’s for Soo-ho’s welfare or for JH Entertainment CEO Nam Joo-ha’s (Oh Hyun-kyung) benefit, that I don’t know. 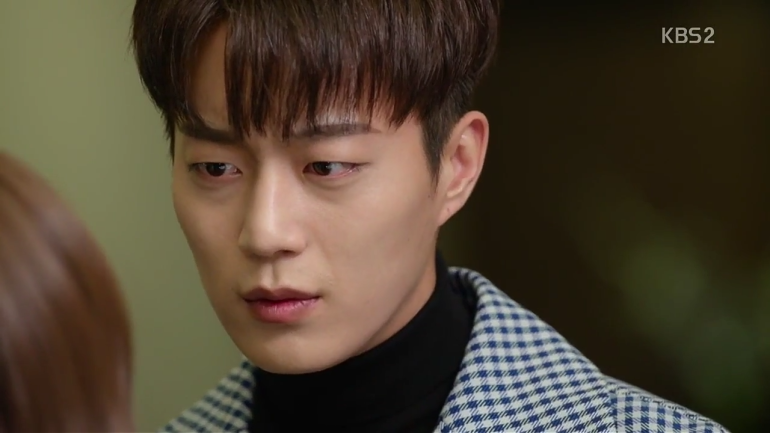 Will this revelation be enough to ruin Soo-ho and Geu-rim’s (Kim So-hyun) relationship now that the latter is seeking answers? I hope not. Fans can really make or break the person they idolize, but in Soo-ho’s case, it’s clearly the latter. Though I appreciate Soo-ho for being man enough to remain by Geu-rim’s side and protect her despite his fans’ threat to boycott him, I still feel bad for our heroine who seems to receive more of the hate. I can tolerate them badmouthing Geu-rim on forums or camping out in front of her house or even barging in at her home, but I cannot forgive them for dragging Geu-rim’s mom into the issue. That’s foul. I will never understand why some fans seem to think that they own their idols or that they have a say on their personal lives like in choosing who they should love. Celebrities are also human beings, for Pete’s sake! Let them date and be happy. You will feel that a drama is nearing its end when there are lots of reconciliations happening. Jin Tae-ri (Yura) apologized to Soo-ho for bothering him all this time, and also for blackmailing him with his voice recording. Soo-ho seems to not hold grudges very deeply, but I think Tae-ri needs to apologize to Geu-rim for slapping her so that Soo-ho can forgive her completely. But the truth is, I’m more excited with how Tae-ri and Manager Kim Jun-woo (Ha Joon) are gonna reconcile. Writer Ra Ra-hee (Kim Hye-eun) also softened her approach to Geu-rim, even giving her advice as to how a heartbreak can help her improve her writing. Alright. Even though she’s annoying and her attitude stinks, I still wish her and PD Lee Seung-soo (Im Ji-kyu) a second shot at love together. Maybe love is sweeter the second time around for them, who knows?