Dark. Grisly. Heavy. The first episode of My Ahjussi (My Mister) takes us to the bleak and tangled labyrinth of the main characters’ lives. To start off, let’s meet the three ahjussis and the stoic agassi.

My Ahjussi is seasoned with numerous supporting characters who have their own weight to bear and who make the story even more complicated. Issues of poverty, infidelity, bribery and office politics have also been revealed.

The K-Drama genies were merciless and served us hard hitting scenes as early as the drama’s premiere. What I appreciate in My Ahjussi‘s storytelling is how no one was crying nor showing weakness yet it pinched a part of my heart.

Let’s go over some poignant moments in Episode 1. First, when Dong-hoon took a cash advance from his credit card to buy his older brother a suit and give him money for his daughter’s wedding. The simplicity of the scene played well to PDnim’s objective of showing Dong-hoon as a loving and generous brother.

Second, when  Ji-an was washing dishes at a restaurant and she took leftover food from dirty plates to eat at home. The straightforwardness of how her struggle was pictured is like a splash of cold water in my face.

Third, when Ji-an displayed how fearless she was while doing her own Operation Bonaparte to take her grandma from the assisted living facility because she can longer pay for it. It’s not just the look on both of their faces while pushing halmeoni’s hospital bed on the street or making her ride a grocery cart, it’s also how painfully beautiful love was depicted.

In a nutshell, allow me to explain how the mess between Ji-an and Dong-hoon started. 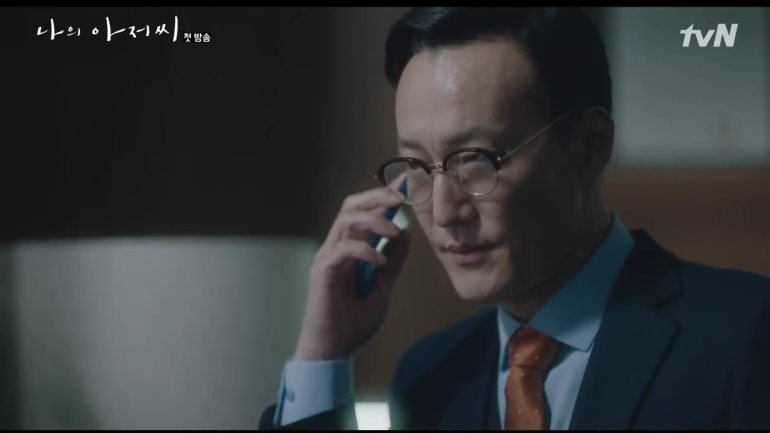 …and CEO Do Joon-young (Kim Young-min), who are trying to eliminate a rival for the upcoming office election. 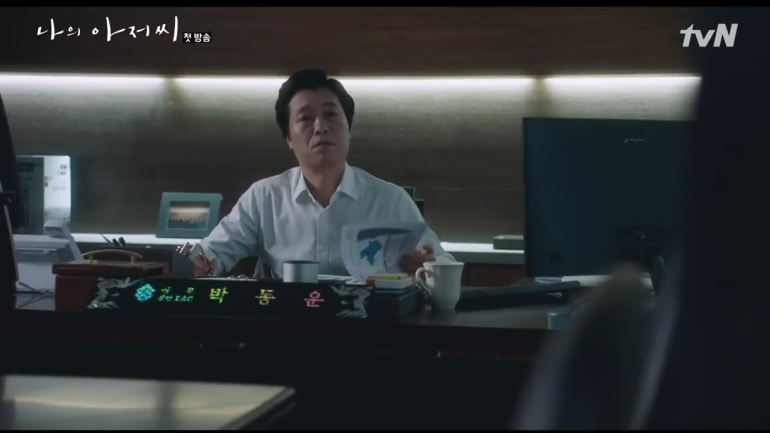 …but the “delivery guy” messed up and the cash ended up in Dong-hoon’s hands. 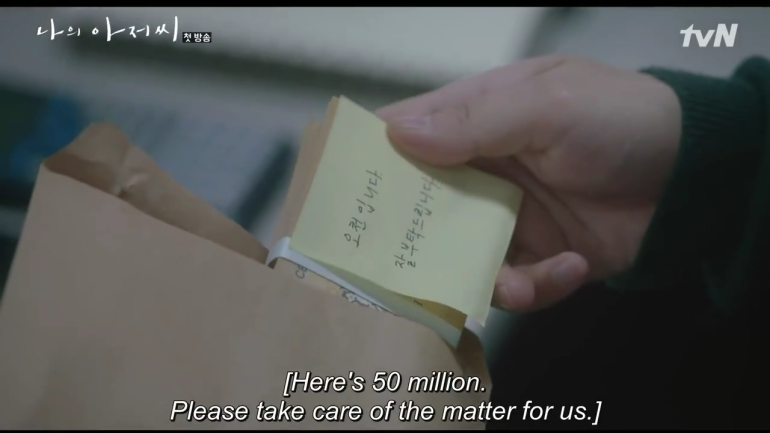 Ji-an saw Dong-hoon hiding the money in his drawer. So out of nowhere she asked him to buy her food and soju.

…with the help of this maintenance guy, whom I will call “Lifer” for the moment since he has not been formally introduced. 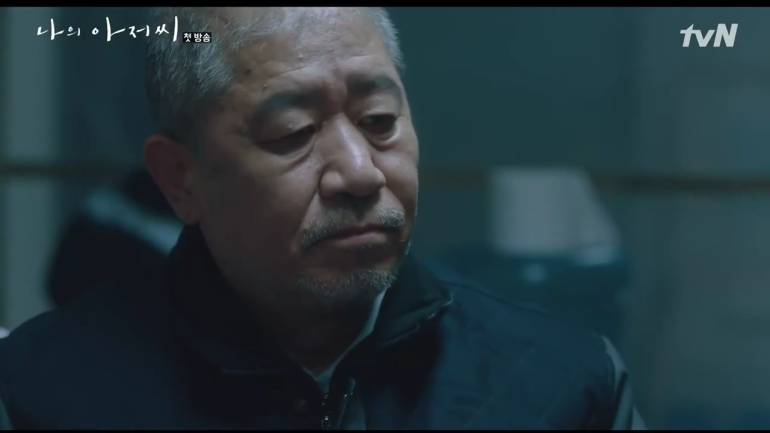 And just to make things messier, the CEO is actually Dong-hoon’s college junior and the lover of his wife.

Confession. One of the major deciding factors why I chose to react to this drama is because of my rising oppa Jang Ki-yong. At first, I thought he’s a plausible love interest to Ji-an’s character, but no! The K-Drama genies decided to break my already broken heart and made him into a no-good and violent loan shark, who disgustingly lays his hands on a woman.

But I must say I felt proud with oppa showing that he is a capable actor. This proves that he can also play a dark character and not only a sunbae in shining uniform.

It’s impossible not to notice how beautiful the OST of My Ahjussi is. Here’s Dear Moon by Jehwi (the lyrics was written by IU).

And the other emotional sound track which was played but I don’t know who the artist is yet.

❤ With how heavy My Ahjussi Episode 1 is, I’m excited to see how the characters, especially Ji-an, will finally learn to smile.

A big shout out to IU for taking the challenge of playing a character which she is not used to. I’m looking forward to how she will tell Ji-an’s pain and her story of healing.