After a long journey of sacrifices, forgiveness, and healing, we’ve finally reached the end. The road was surely not easy but it taught us a lot of lessons about life, motherhood, and unconditional love.

Soo-jin (Lee Bo-young)’s bid to adopt Yoon Bok (Heo Yool) was proven not easy. Just because her probation period was over doesn’t mean her criminal record has been erased. And with the home group mom bent on giving Yoon Bok what she deemed a better future for her, Soo-jin had a difficult time proving she’s fit to become her mother. Honestly, I almost lost hope that Soo-jin would be able to adopt Yoon Bok because the home group mother wouldn’t concede to her. But just like any mother who couldn’t take to see their child wallowing in sadness and becoming sick, she finally decided that it’s best to give her to Soo-jin whom she sees as her true mother. The scene where Yoon Bok finally called her home group mother “mom” after she entrusted her to Soo-jin showed that she wasn’t ungrateful to her. It’s just that she just wanted to be sure, she’ll get reunited with her Soo-jin. Isn’t she clever?

I believe Mother was able to provide us the best ending there could be. Each minute of the last episode was spent wisely to give us the most satisfying resolution not only around Soo-jin and Yoon Bok’s story but as well as to those of the supporting characters. I was very happy to see Yi-jin (Jeon Hye-jin)’s character change: from being the selfish daughter to becoming the owner of a love house for kids without parents. Cha Young-shin (Lee Hye-young)’s legacy did live on. 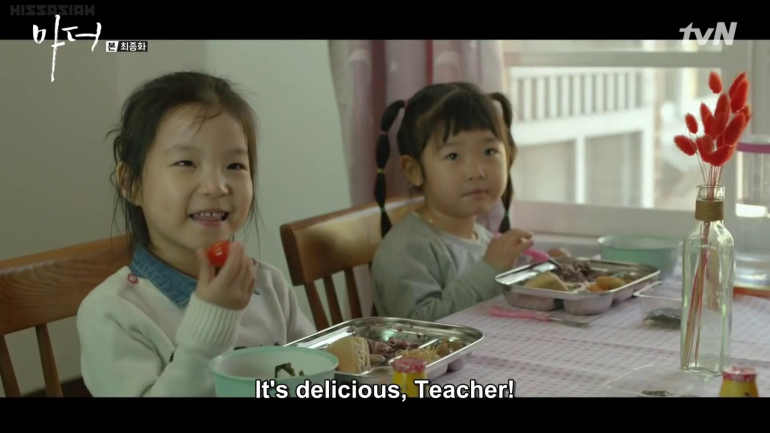 I was also very relieved that Hyun-jin (Go Bo-gyul) was able to pursue her dream of becoming a journalist despite what happened. She might have turned into a freelancer but who needs a big company if you’re being able to do what you love and do it well. But what’s more delightful to see was that she and Jae-beom (Lee Jung-yeol) have slowly become real father and daughter. Ahjussi must be really happy being called dad. 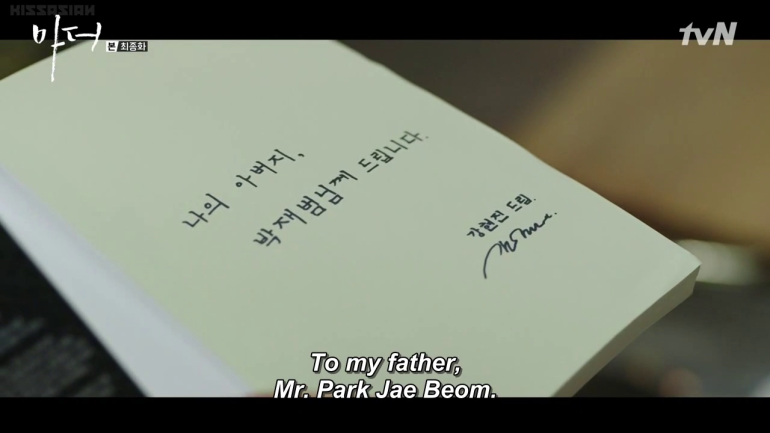 And though we didn’t see much of what happened to Soo-jin and her biological mother Nam Hong-hee (Nam Gi-ae)’s relationship, I think seeing Soo-jin live with her in the same house and seeing them have a hearty mother-daughter conversation were more than enough to convince us they were making up for all the times they’ve lost when they got separated. 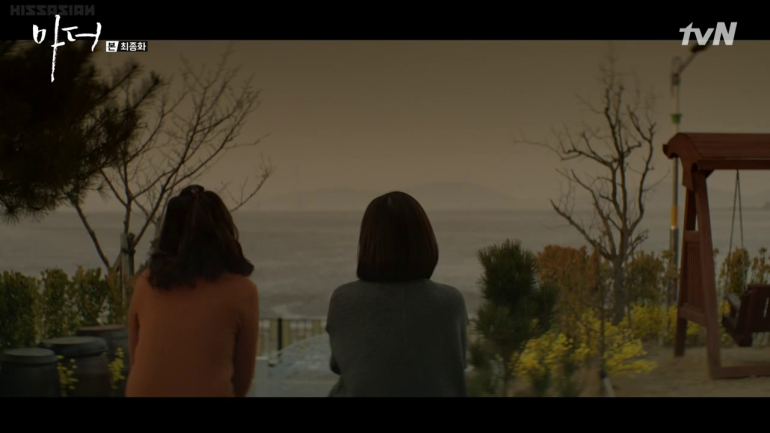 Then how about Dr. Jung (Lee Jae-yoon) and his love for Soo-jin? Well, I’m impressed that he just let Soo-jin do what she wants to make herself happy. Comparing his love for bird watching, Dr. Jung said he’s already happy even just watching her from afar. We need more Dr. Jung in this world. Agree? 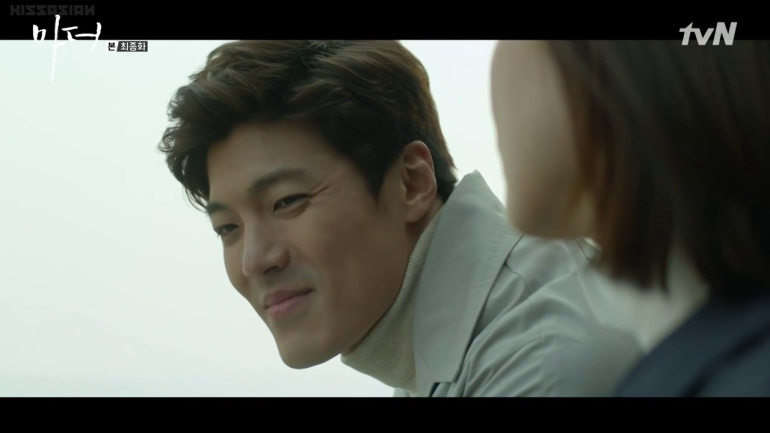 Mother is the first ever Korean drama I completed here in Ahjummamshies and I’m more than happy to stick with it until the end. So before I finally bid adieu to this amazing show. I want to take a look back at the lessons it imparted.

Motherhood is not about bloodline

If there’s one message that was given emphasis in this story is that motherhood isn’t about giving birth to a child but it’s raising that child with unconditional love. This was demonstrated a lot of times in this drama even if it was shown in different ways. Nam Hong-hee sacrificed being together with Soo-jin so that she wouldn’t have to live under a shadow of a criminal. A lot of people may question her action but no one could say she did out of selfish reasons. 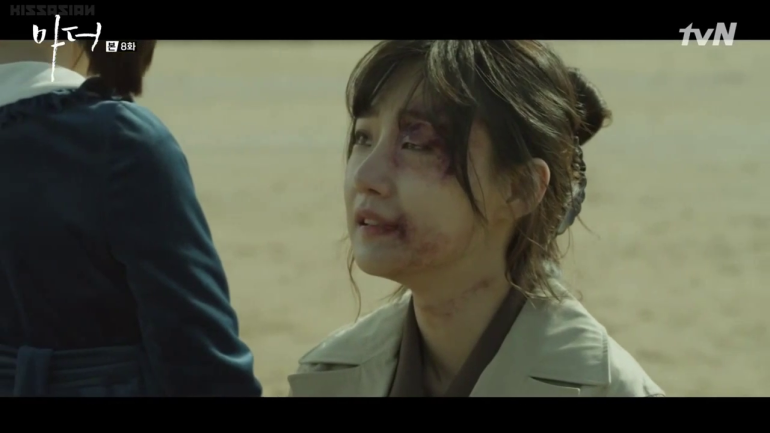 There’s Miss Clara who willingly homed children abandoned by their parents. Unexpectant of anything in return, Miss Clara did her best to take care of the kids, especially Soo-jin. 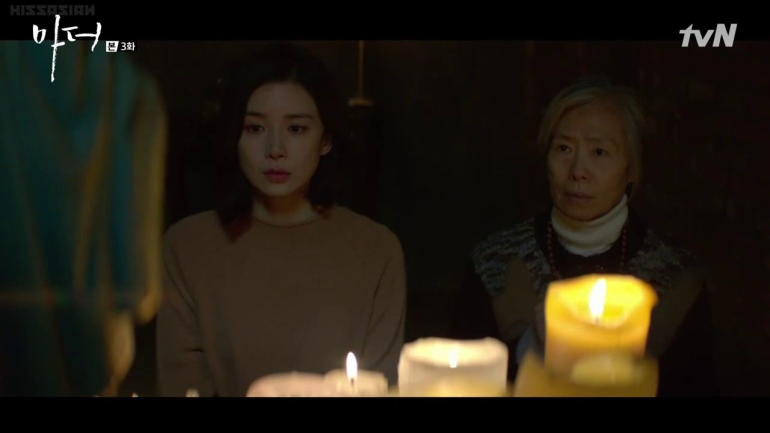 Meanwhile, the difference in Soo-jin and Ja-young (Go Sung-hee)’s actions toward Hye-na stress the idea that motherhood isn’t simply about having blood relations. Soo-jin did her best and gave her all to protect Yoon Bok from harm, while Ja-young even allowed Hye-na to be killed by her lover. 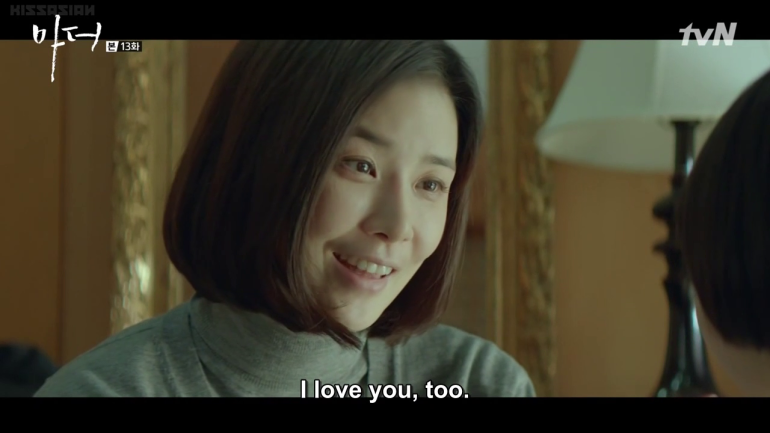 But if there’s an epitome of motherhood in the drama, it’s no other than Cha Young-shin who reared three children like their own. She did not only try to protect her children but fought for them. She served as the source of strength for Soo-jin during the most trying times. She was both compassionate and brave.

This drama highlighted that children and women are the most vulnerable to domestic violence. We saw Hye-na and all the other children who were perpetually assaulted by the evil guy Seol-ak (Son Suk-ku). Unfortunately, for the other children they didn’t get to see a brighter day, unlike Hye-na.

Meanwhile, Nam Hong-hee was a perfect example of a woman who endured a lot of pain and brutality from her partner, simply because she’s so powerless and had no other place to go. 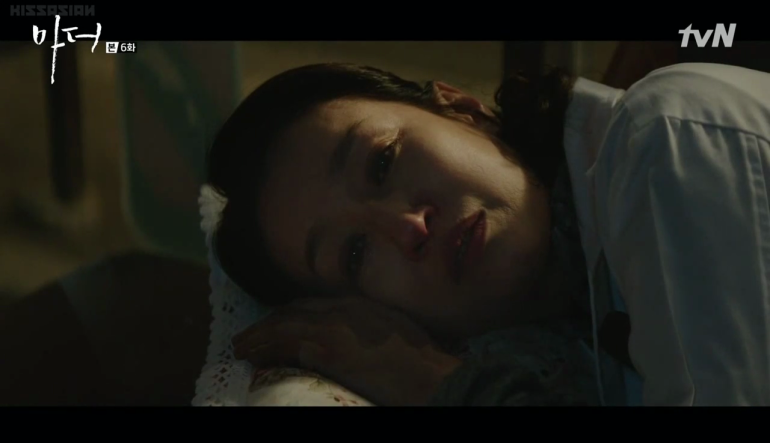 Parenting and their impact on kids

Lastly, we witnessed how childhood scars influenced people in their adult years. Some kids would be able to withstand all the difficulties they faced and become empowered, but sadly, some would turn into monsters when they’re grown up.

Hye-na became a child who tried to fake a smile so the adults around her wouldn’t worry about her. But what I love about her was that she developed an ability to deeply empathize with others and understand the situation she’s in. She’s pretty mature for her own age so I didn’t think she would have a problem growing up. 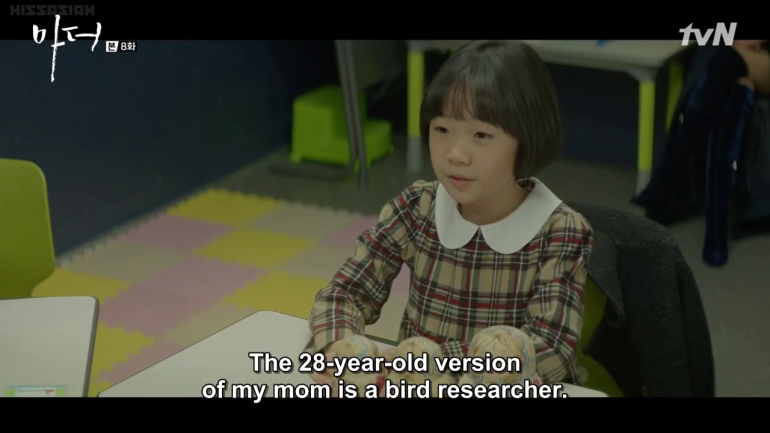 On the other hand, Soo-jin grew up carrying both the feelings of guilt and anger toward her biological mother. This made her become aloof and distant. It was tough for her to open up to other people as well as to express her love even for her own family.

But the saddest result of the lack of parental love happened to Seol-ak who turned into an evil child abuser. He was kind and obedient as a child but witnessing the death of his mother in front of his eyes scarred him for the rest of his life.

Mother has all of the makings of a great drama: crisp script writing, moody and beautiful cinematography, and above all, great acting. This has raised my expectations of a good drama to another level so even if it’s too early to say, I think this one could become my favorite Korean drama of the year.

Until my next K-Drama Reaction, Annyeong!