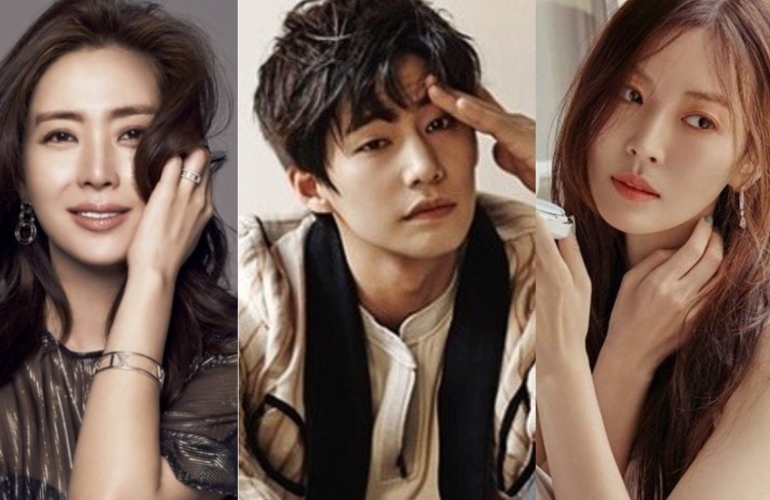 All is set for upcoming SBS weekender Secret Mother.

SBS has secured Song Yoon-ah (The K2), Kim So-yeon (Happy Home) and Song Jae-rim (Our Gap-soon) to lead its series, Secret Mother. The said drama will take a look at the highly competitive education system in South Korea.

Song Yoon-ah will take the role of Kim Yoon-jin, a former psychiatrist who quit her job to focus on her family after the death of her daughter. She hires Lisa Kim, which will be portrayed by Kim So-yeon, a consultant, to ensure the successful admission of her son to a  prestigious university. Song Jae-rim, on the other hand, will take the role of police officer Ha Jung-wan.

Secret Mother is slated to premiere on May 12.