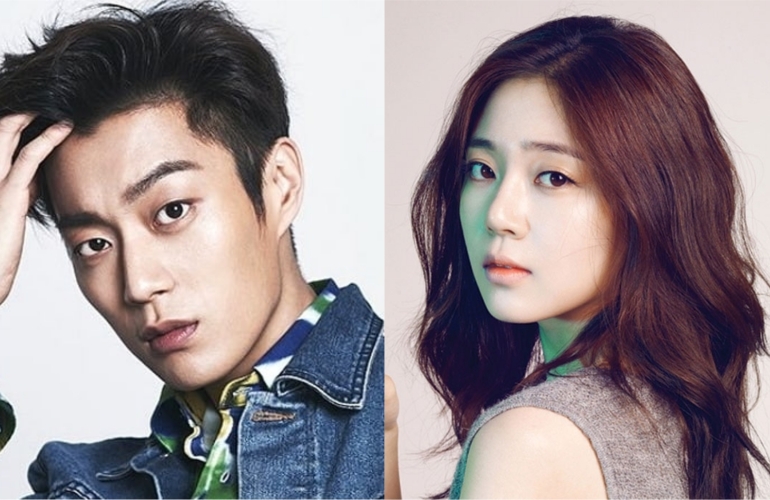 The drama first aired in 2013 and became popular for its relatable portrayal of people’s eating habits when living alone. A second season followed in 2015.

Let’s Eat 3 will follow the currently airing A Poem a Day in tvN.