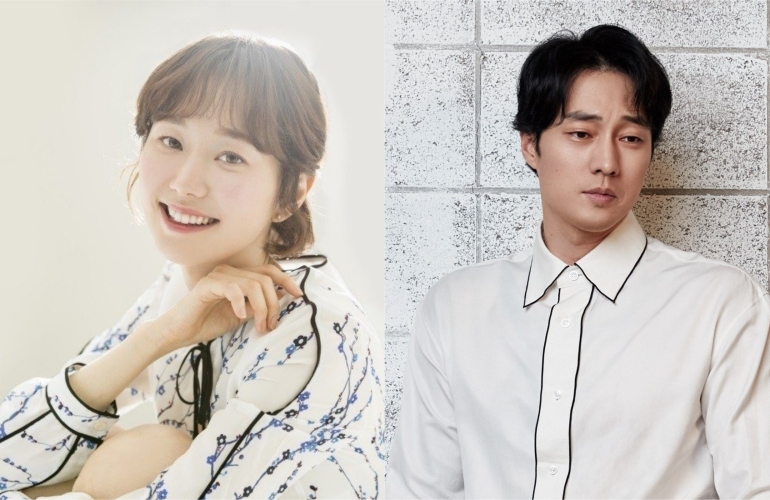 There’s an update for So Ji-sub’s comeback!

Lee Yoo-young (Tunnel) is being wooed to become the female lead in MBC’s upcoming series Terius Behind Me, which is being top-billed by So Ji-sub (Oh My Venus).

If she accepts, the actress will play the role of Go Ae-rin, a married woman who would help her neighbor and legendary NIS agent Kim Bon (So Ji-Sub) uncover the truth about her missing husband.  The series will be directed by Park Sang-Hoon, whose previous works include the hit drama To The Beautiful You, and will be written by Oh Ji-Young, who wrote the 2016 drama Shopping King Louis.

Terius Behind Me is set to air in MBC’s Wednesday and Thursday timeslot this September.