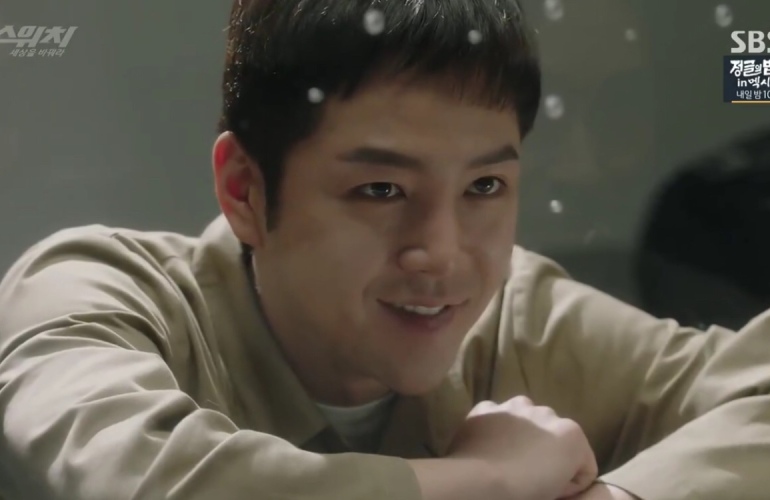 So which scenario happened in the end?

The Start of a War 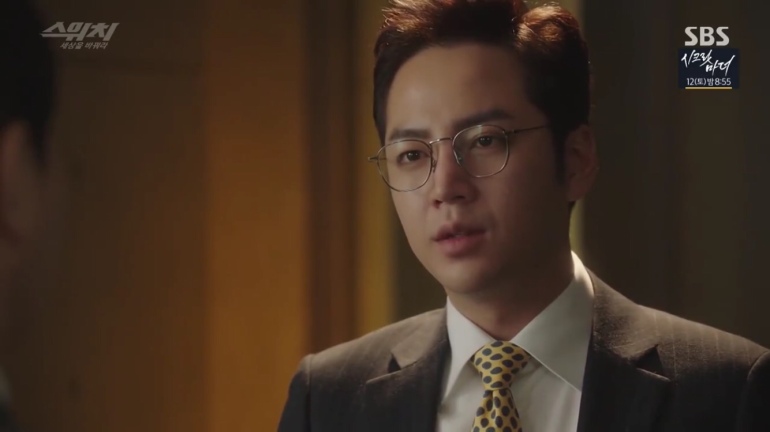 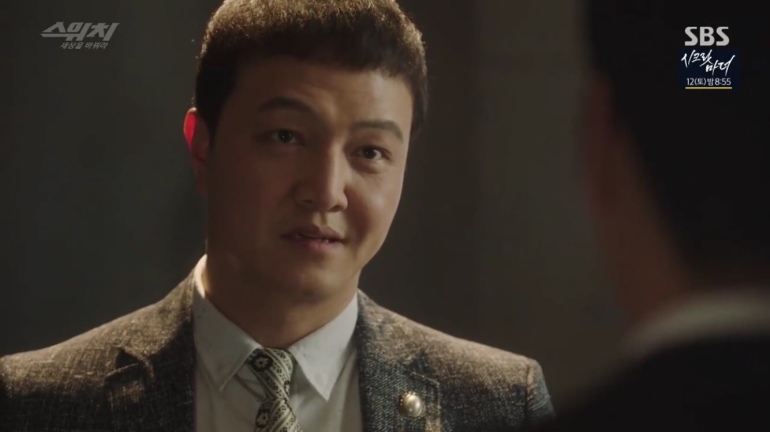 Baek Joon-soo (Jang Geun-suk) has declared an open war with Geum Tae-woong (Jung Woong-in). He planned a setting to trap Grizzly but that involves a sacrifice. His heroic plans didn’t go unnoticed as Sa Do-chan (Jang Geun-suk) easily caught up with Joon-soo’s martyr-ism. I get it, Joon-soo really wanted to help. But just like Do-chan, I don’t want to lose another character I became fond of. Good thing, our favorite con man knew just what to do in this kind of situation. He switched Joon-soo’s own setting and made it his own. 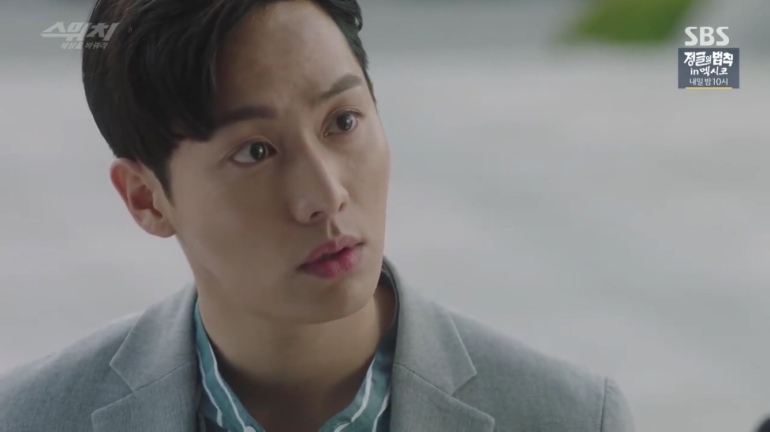 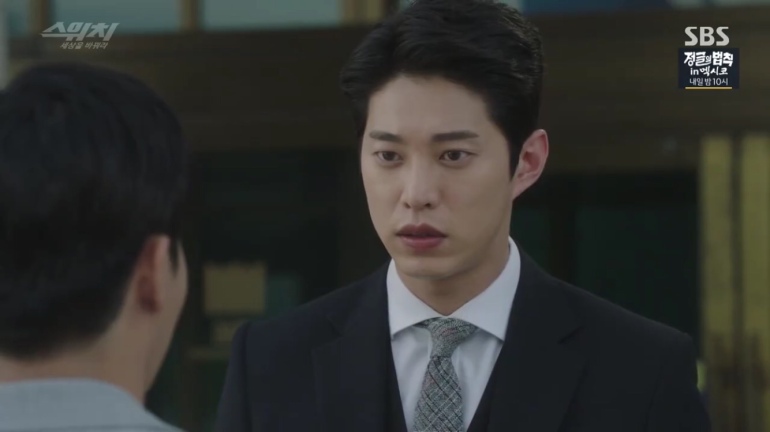 I’m so onboard with this plot progress. I really it will only be Cho Sung-do, aka Simon Jo, that will be used as a device for the story’s conclusion. It turned out the handsome secretary Kim will probably be the key witness Joon-soo and Oh Ha-ra (Han Ye-ri) needed. He still holds the video that could indict Tae-woong to the Namsan’s Club drug operation. Now that Grizzly seems so ready to left him alone in the dungeon, he would probably be thinking to flip side and pull down his former boss with him. 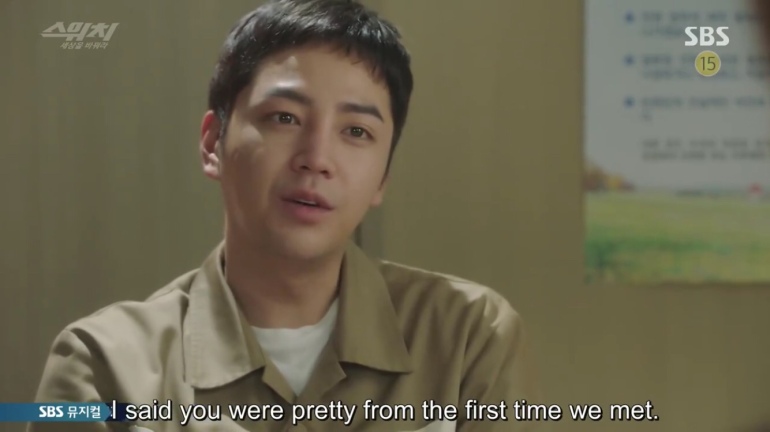 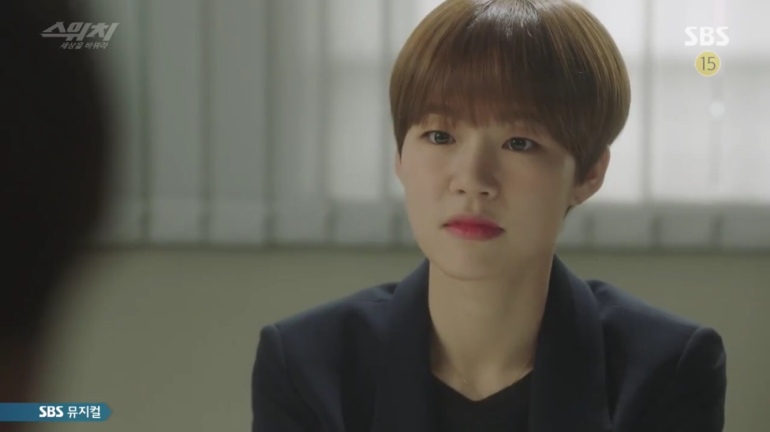 This series deprived me of sweet scenes that my hopeless romantic-self has been craving so badly. Those subtle changes in the way Ha-ra looks at Do-chan made me realized the severeness of my depravity. Although I hate to see Do-chan in prisoner’s clothes, I have to admit it was what triggered the change to Ha-ra’s attitude. She was slowly coming to the realization that Do-chan has become someone special for her. So, if your also onboard this ship, join me in my prayer to drama genies for even just one knee-buckling kiss. 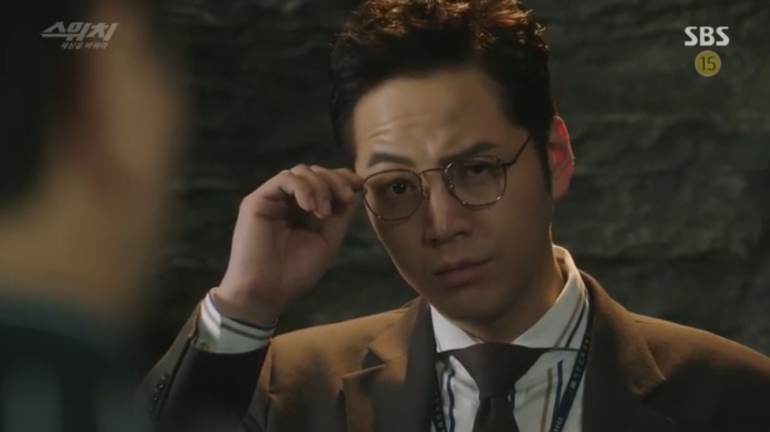 They set this up so well I couldn’t say anything else. I thought I knew where this was going but they revealed a plot device that has gone unnoticed. It was there from the start. Secretary Kim has been Grizzly’s loyal right hand but I can sense he is already changing sides. I’m excited to see how this greedy man would be pulled down by his own men. I’m ready for the action and drama of the finale. Bring it on!

– This brooding look tho. 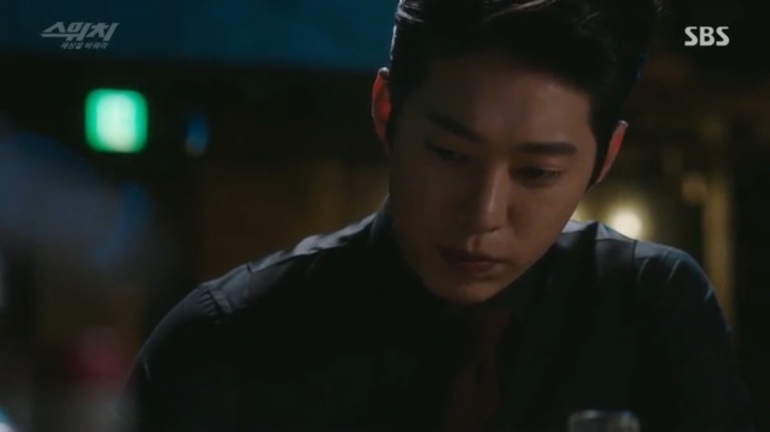 – When you see photos of your fave oppa after his military service: 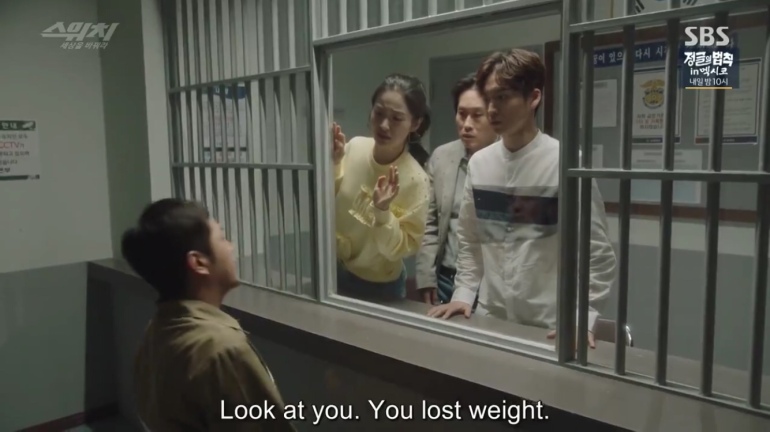