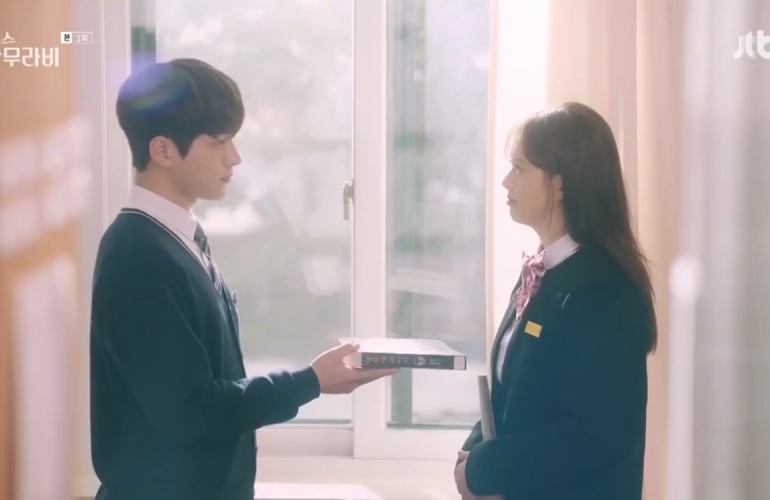 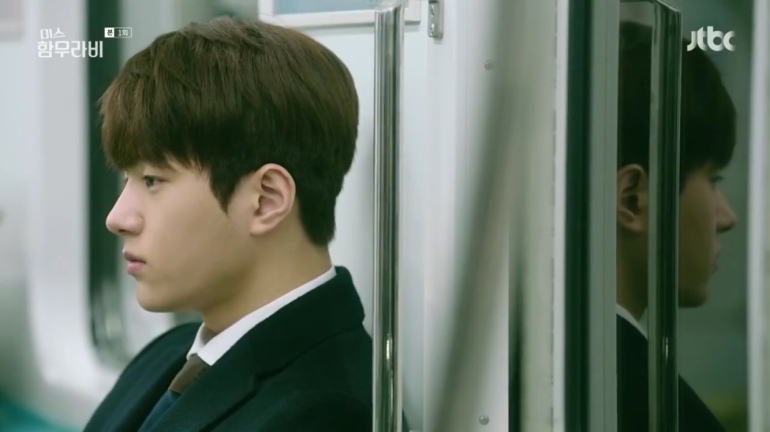 The pilot episode was told in the eyes of the borderline misanthropic Associate Judge Im Ba-reun (Kim Myung-soo). It was obvious that his rose-colored glass shattered a long time ago and has been seeing the world for what it is. His negativity didn’t bother me at all as the blind-date scene, where he was introduced, gave me my first genuine laugh of the week. I wasn’t expecting the first five minutes to be that funny. Despite the hilarity of the scenarios Ba-reun was in, his inner monologues clearly showed what kind of person he is now. He may come off as rude to others but he is just trying to make a living while doing something he likes. He may not seem as passionate as their rookie judge but it was obvious he too has an inner desire to change the world. He had opportunities to become richer but he stayed on the job he loves.

This is just one episode but I’m already excited to see how Ba-reun’s stint at this new district court would change his cynic views.

Park Cha O Reum (Go Ara) lived by her unique name and doesn’t want to just go with the flow. She seems to be the total opposite of Ba-reun; idealist, optimist, and ready to make the world a better place. Ba-reun might look mysterious but he is easier to understand than O Reum. She has an overzealous approach to her job but she’s definitely more than that. An air of intrigue really surrounds her. 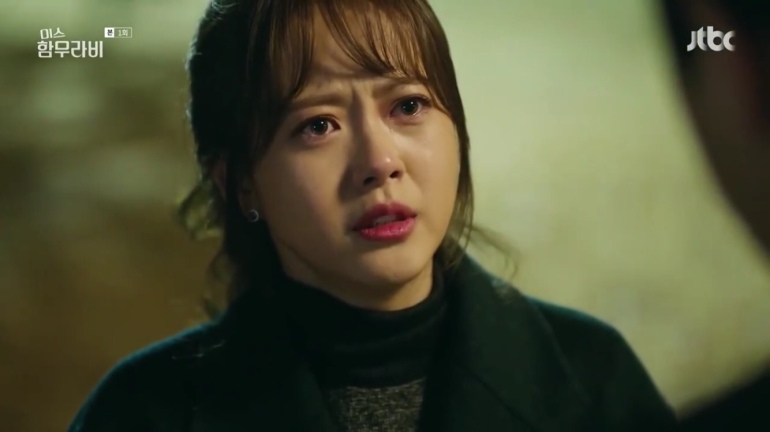 Those snippets we saw from their past seem to indicate she has gone through a lot of things to have a 180-degree change of personality. What did happened to the meek piano girl in high school? It’s also a bit odd that a music major pursued becoming a judge. Among the three main characters, I’m most curious about O Reum’s backstory. 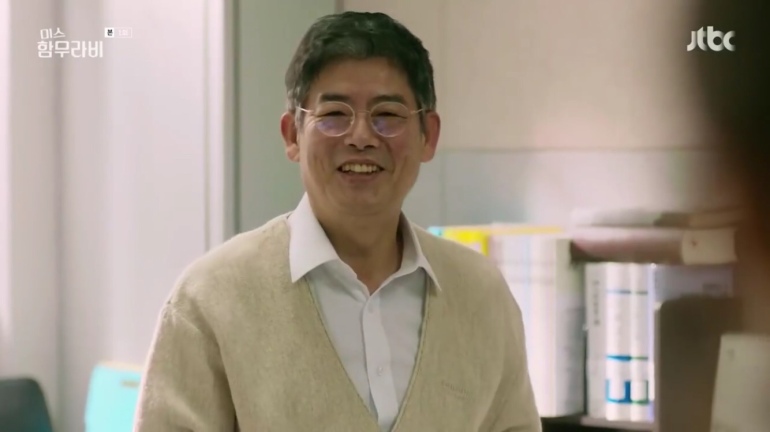 Han Se-sang (Sung Dong-il) has the reputation of a cranky outsider. Unlike his colleagues, he is much older and came from an unknown school. It may look like a disadvantage at first but it gave him an excuse to act in the way he wanted to. Some of his remarks didn’t suit my taste but I know he, too, would be transformed by the end of the series. That’s the main reason why dramagods put them together right?

I have to admit I have a low expectation of this series. Although the I personally like the chosen actors, the story premise during casting stage didn’t intrigue me at all. But it succeeded in introducing its characters and build the excitement to what was coming. This pilot episode really promises a refreshing series.

– Me every single day:

– How you think your crush sees you: 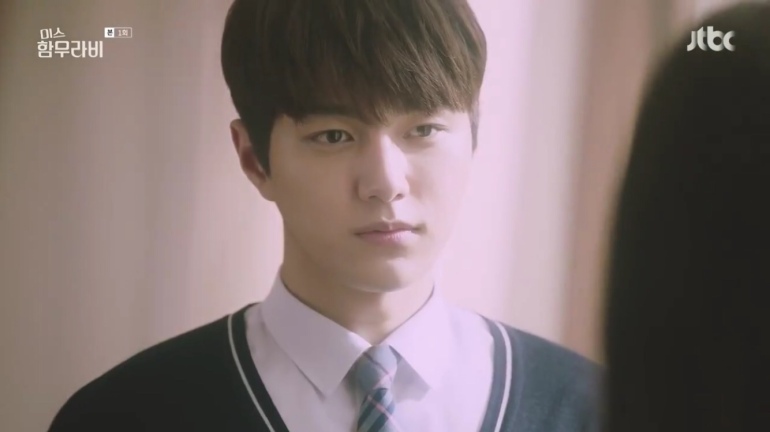 – Because every K-drama has that one rain scene: 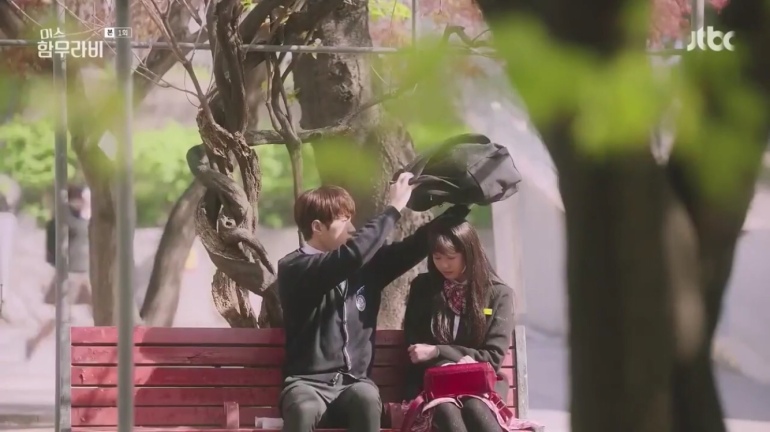