WHYYYYY??? I haven’t fully enjoyed the light heart-fluttering moments between Lee Do-ha (Lee Sang-yoon) and Choi Mi-ka (Lee Sung-kyung) yet but why is this show quickly turning into a melodrama. If not for this episode’s ending scene, I would have totally gone frustrated.

A love against all odds?

Just when I thought we’re on the honeymoon phase, here comes the characters spoiling the fun.

Lee Do-ha’s older brother Lee Do-bin (Min Sung-wook) all of a sudden brought up his knowledge about our guy’s conspicuous liking for Mi-ka which clearly translates that he’s been tailing him around. He reminded him that it’s his relationship with Bae Soo-boong (Im Se-mi) that is making their father look at him in a favorable light so he needs to be more cautious with his actions. Rather than an expression of concern, we all know that it’s a warning and a subtle act to humiliate him, combined. 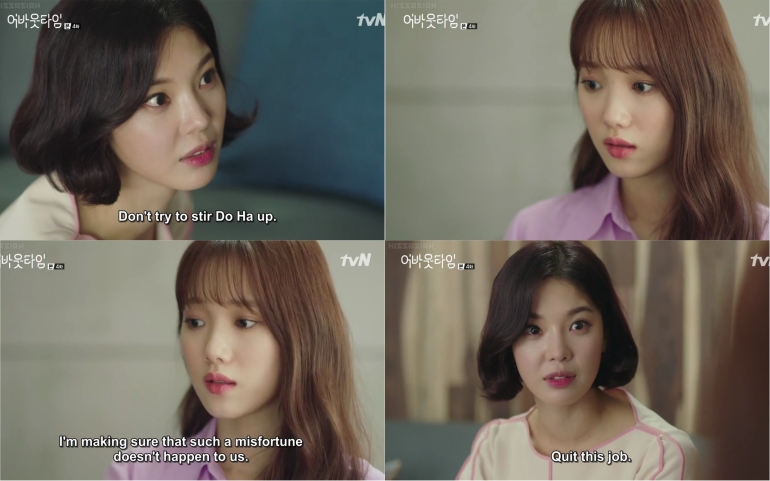 And lastly, it might not be obvious at this time, but Do-ha’s father surely poses a threat to them should he be in a relationship with Mi-ka seeing how he displayed his disdain indiscreetly towards Do-bin’s wife.

It’s not a romantic confession but it’s good enough to salvage this episode. I wasn’t expecting Mi-ka to tell the truth about her special ability to see lifespan clocks and that the real reason she approached him was to ‘use’ him to prolong her life. Maybe, she realized how unfair it is for Do-ha when he even put his life on the line to protect her. But, I’m thrilled that Do-ha, without batting an eye, accepted it. Our guy’s just in love. 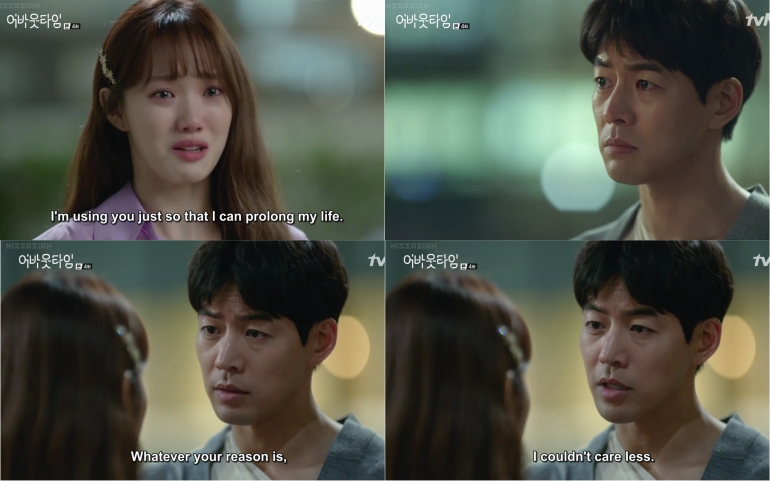 It’s uncommon in dramaland that it’s the female character, not the guy, who’s slow to catch on her feelings. However, I’m not buying (for now) that she has developed liking for Do-ha and was just simply not aware of it. It came too abrupt that we haven’t even seen her manifesting any signs of it except that scene in the same episode she saw an illusion of Do-ha talking to her.

If there’s one thing I started enjoying this show is the bickering between Mi-ka and Jo Jae-yoo (Kim Dong-jun). They were short scenes but I like how Mi-ka would shut him up with her savage comments. I don’t know how Do-ha’s half-brother Yoon Do-san (Jung Moon-sung) will fit into the story’s equation but he seems to be a decent guy despite the fact that he would not shower for a week. LOL. He looks like he genuinely cares about Do-ha as well.

Finally, I’m a little confused when Mi-ka said that she knew she wouldn’t die when she approached the violent patient because it’s not her time yet. Wait, did she check on hers? Because we saw, with that desperate man, that you can have alternating timespans and it can be decided by your action. 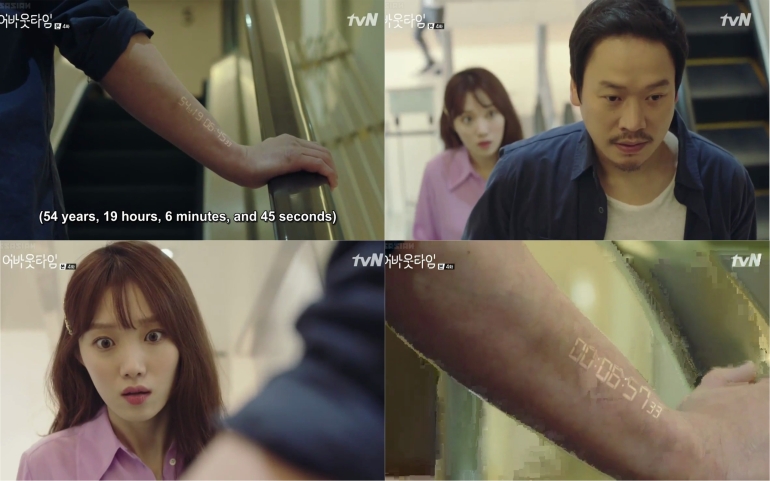