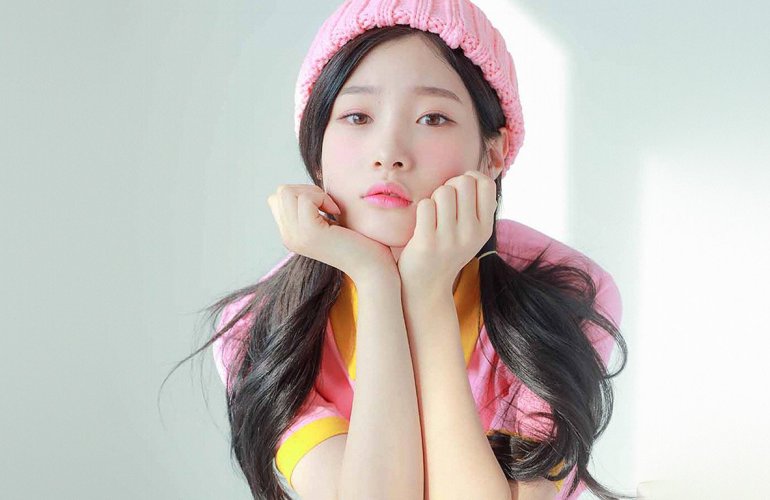 DIA’s Chaeyeon has landed her first ever lead role!

KBS2 will be launching a new musical drama titled to.Jenny, which will merge the beauty of first love and indie music. Chaeyeon will play the role of the male lead character’s crush. She is someone who runs toward her dream despite her tough situation.

This musical drama will start airing on July 10.