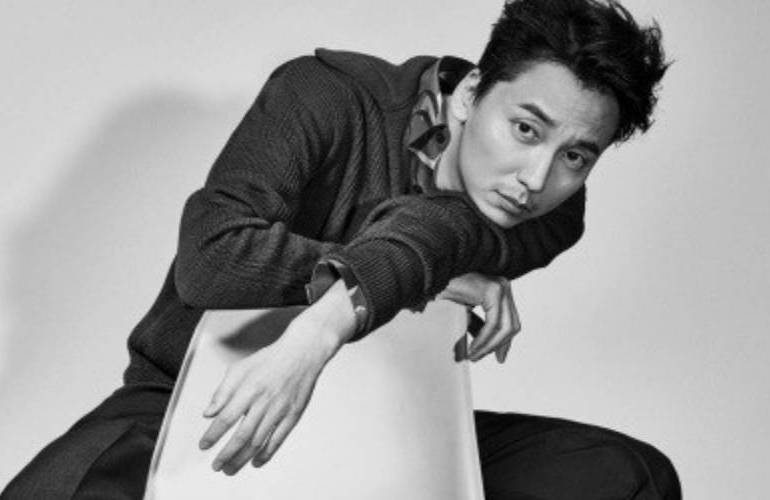 A drama about a Catholic priest who suffers from obsessive-compulsive disorder, intermittent explosive disorder and posttraumatic embitterment disorder, this can either be tragic or brilliant.

Actor Kim Nam-gil’s (Live Up to Your Name, Dr. Heo) label, C-JeS Entertainment has confirmed that The Shameless star is positively considering new SBS drama The Fiery Priest. If he accepts the project, Kim Nam-gil will play the role of Kim Hae-il, a former National Intelligence Service special anti-terrorism member-turned Catholic priest with behavioral and mental disorders stated above.

The Fiery Priest will reportedly air in November.