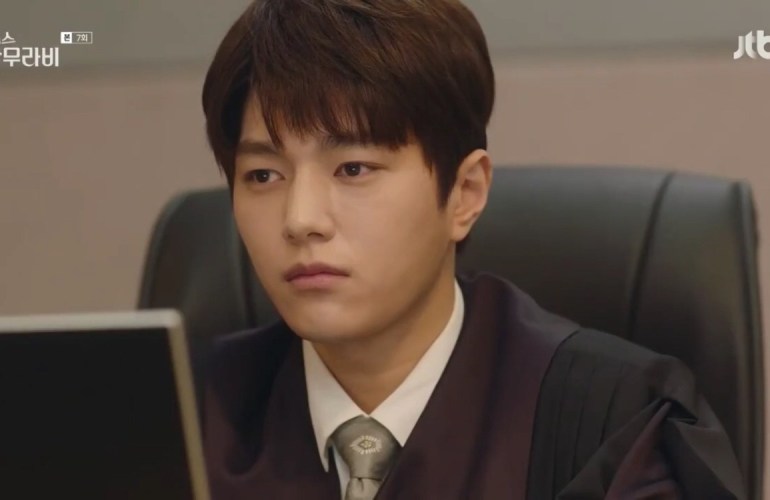 Everyone is doing their best to survive.

The Family You Are Born In

We have no say on the family we were born in. Whether you like it or not, you’re stuck with your annoying sister, nagger mother, and dried-humor father.

The court fam we now love is dealing with a family feud caused by money; four siblings fighting for a piece of land. They forgot what really matters: their own father. Judge Han Se-sang (Sung Dong-il) is getting a headache with all the shouting and smirching. Just like their previous cases, this was used as a trigger for the main characters to reflect about their own woes.

The seemingly perfect right-hand judge Im Ba-reun (Infinite L / Kim Myung-soo) also feels he has no choice but to stay with his own family. Ba-reun is affectionate to his mother but held some grudges with his father. He might look as if he doesn’t care about his father but I think there is something more in it than a simple growing-up angst. Ba-reun acts like that because he loves his father. We always put our parents on a pedestal so if they make a mistake or doesn’t meet our expectations, we ended up disappointed and hurt. I really think that was what going on with Ba-reun. He had to accept his father was not perfect but he was a good person. And his mother reminded him of that.

The Family You Choose

As usual, Ba-reun and Park Cha O Reum (Go Ara) have different perspectives on the case. For Ba-reun, they should just hand down a verdict as it would be a lot of work to try and mediate them. O Reum, on the other hand, believes they should at least try because family is important. 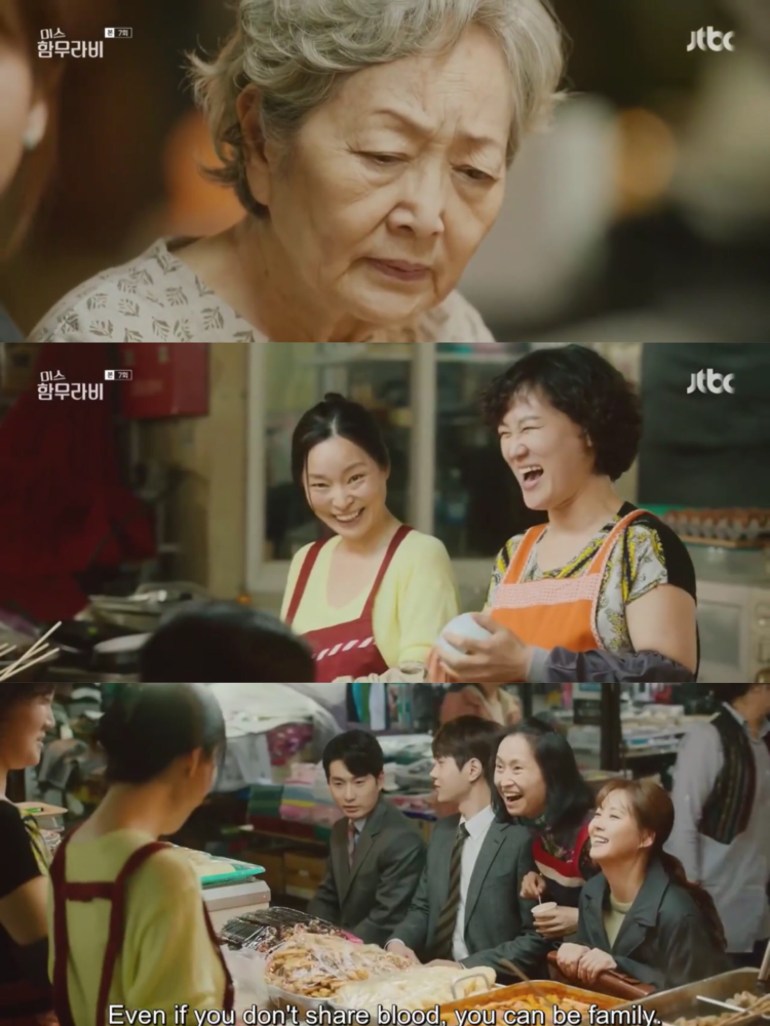 I can’t express enough how much I love the script in this series. I think I’ve been saying this in every episode. I can’t help it. There will always be this one scene in an episode that is no doubt incredibly written. You have to agree to every argument raised by the characters even if it wasn’t your original stance. In this case, I’m on Ba-reun side at first but then O Reum reminded me of the real meaning of the word ‘family.’ We may not like the blood-related people designated to us in this life but we have people we choose to be our family. Those people who were there in difficult times and celebrate your good moments. O Reum might have no luck with her family but she definitely found a home with her grandmother and market aunties.

The Family You’ll Have

People come and go in our lives. Most of them are seasonal but they left a mark in our lives no matter how short the time we spent with them. Ba-reun and O Reum may not have a romantic past but the latter is someone Ba-reun couldn’t forget.

His inner thoughts on how he should converse to O Reum reveals how young his heart is. He might have gone through adulting struggles already but his feelings for O Reum was still as pure as those feelings he had in high school. 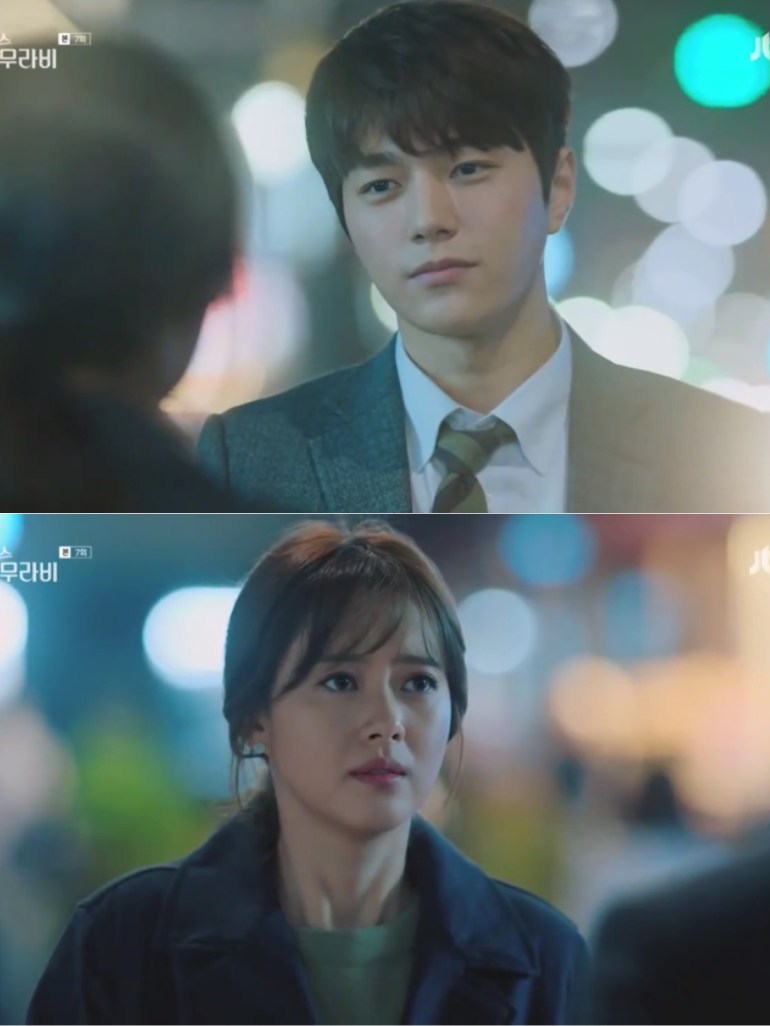 I just realized Ba-reun is learning a lot from O Reum in every episode but he doesn’t really share a lot about his personal circumstances to O Reum. It wasn’t that he doesn’t trust her. It was probably because he feels insecure and unworthy. Aren’t we all like that when we like someone? We feel they won’t accept our flawed parts. I’m really excited to see Ba-reun and O Reum grew closer.

Despite some heartbreaking truths shown in this episode, this is relatively light compared to the previous events. I really like the way they placed the case to open up Ba-reun’s own wounds. I find his perspective on life very relatable. He is not a pessimist but a realist who can concede when he realized he is becoming too pragmatic and apathetic to others’ situation. O Reum does that to him. She balances his character really well (too bad he wasn’t her type!). Actually, I have to say that everything in this series is well-balanced. From the main characters’ progress to equally entertaining subplots, the series is really well-paced.

– So Secretary Lee is living a double life? 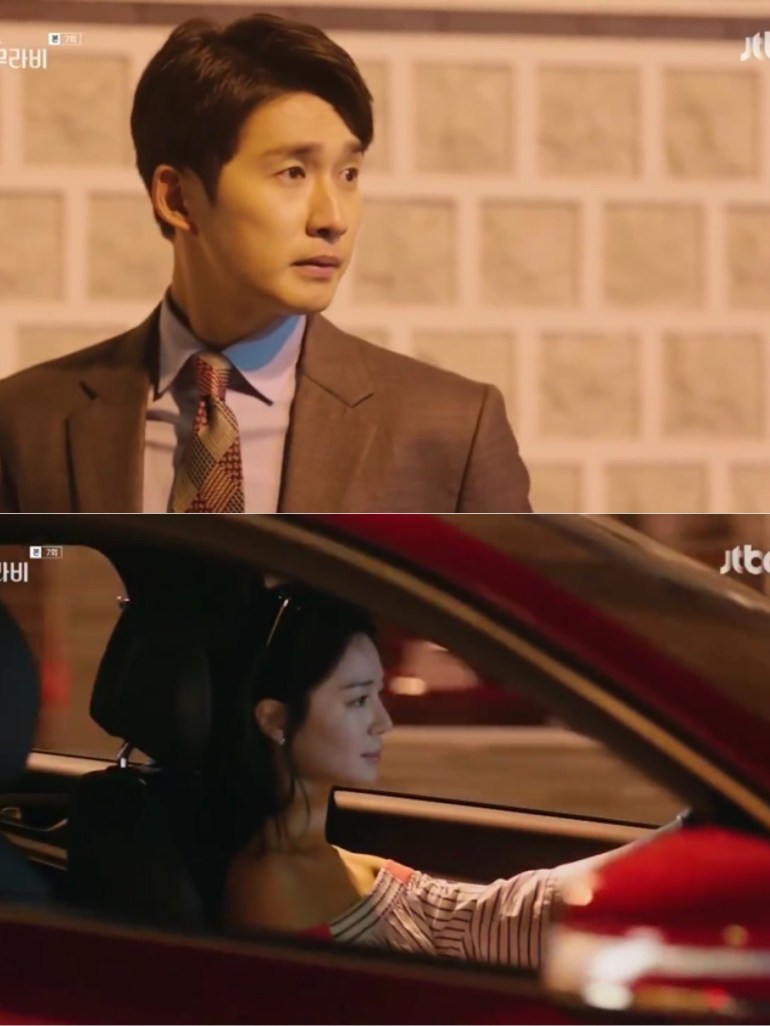 -When you have to remind yourself about your non-existent relationship status with your crush: 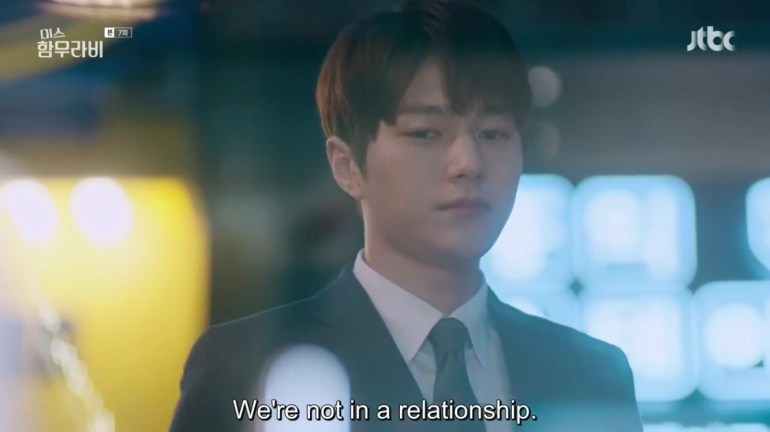 -When your professor is boring: 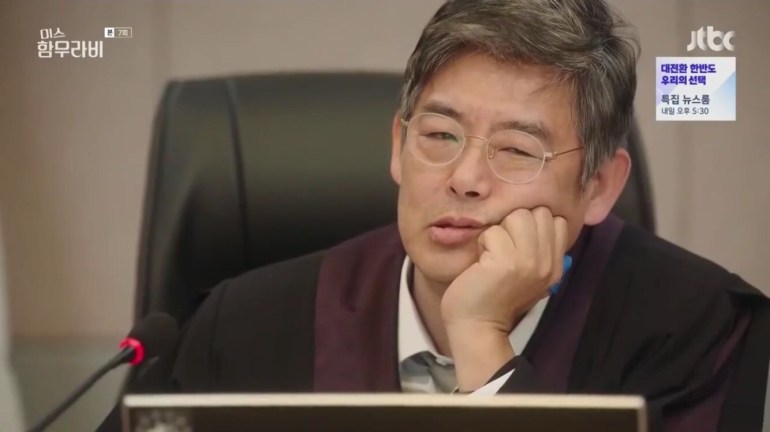