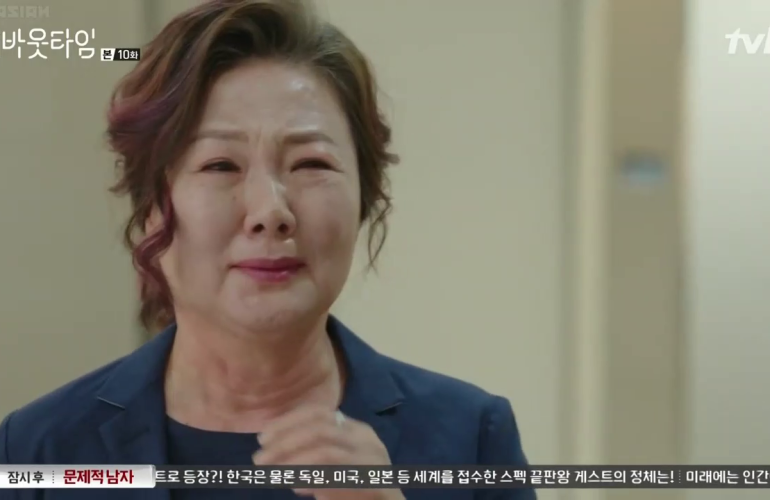 Am I the only one dreading to watch another episode of this drama? I love Lee Sung-kyung and Lee Sang-yoon but the excessive problem this drama has is proving to be really overwhelming. I hope the writer has a good redeeming moment in store for us, or this would be really disappointing.

Can you blame me if at this point I would say that I like the trajectory of the love story between Lee Do-ha (Lee Sang-yoon) and Kim Joo-na (Kim Gyu-ri) more than his with Choi Mi-ka (Lee Sung-kyung)? The two must have chosen to part ways but I do feel the genuine concern they have for each other. This must be the ideal closure some people hope they’d get. There’s no blaming each over why the relationship fell apart but an acceptance that what they had was beautiful but it’s not meant to last. I love how the two both acknowledged they failed to fight for their love without the unnecessary angst and drama. Maybe, if they had met at this stage of their lives, then things could have worked out. 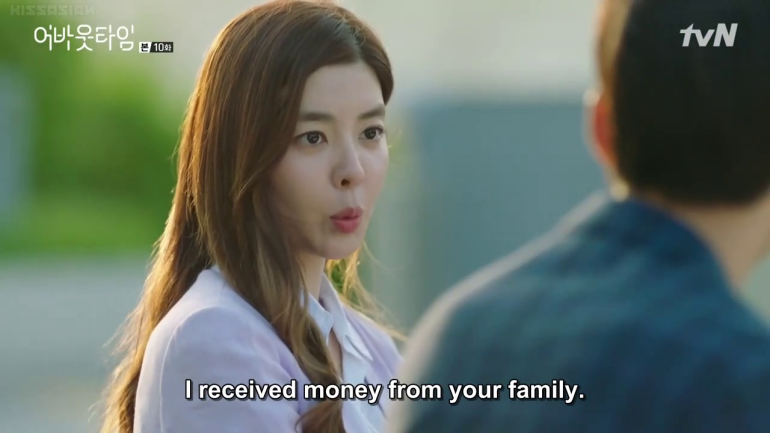 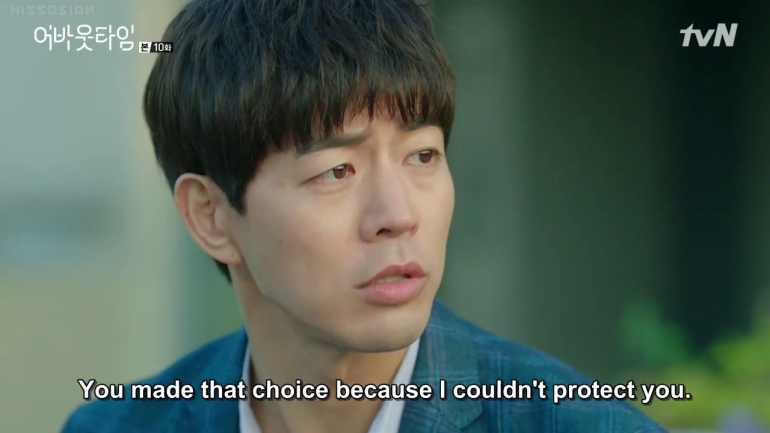 I liked it even more that Joo-na was not self-denial that she still has feelings for Do-ha but he has now someone he cherishes. I’m hopeful her last words gave Do-ha an extra push not to give up on Mi-ka during their trying times. 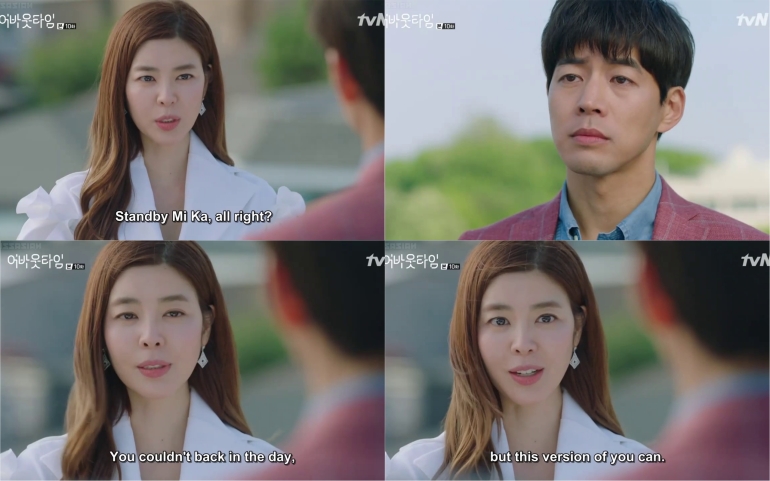 And looking harder at the lifespan complexity, Do-has 60 more years to live. If he’s 30 years old now, that means he’ll live until 90. Would it hurt so much to get some ‘life’ from him so you could live longer? If she’s concerned about the rate his time transfers to her, how about enforcing a distant proximity at the house. They won’t even be together all the time because they have individual lives to live. I’m not sure if you’re on my camp, but it’s just so frustrating to watch, to say the least.

Me every time I watch this drama:

Miss Oh’s words of wisdom are some of the few saving graces of this show. I could only hope that Mika listens.

You do treasure hunts, eat your packed lunch, and sometimes get lost. Then suddenly, you’re caught in a shower. Life is a picnic which means it’s filled with excitement but also the unpleasant. So to find someone to enjoy it is nothing but a blessing. 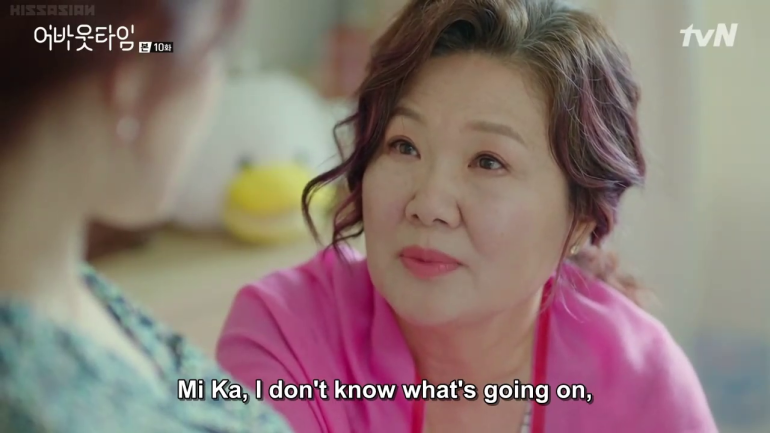 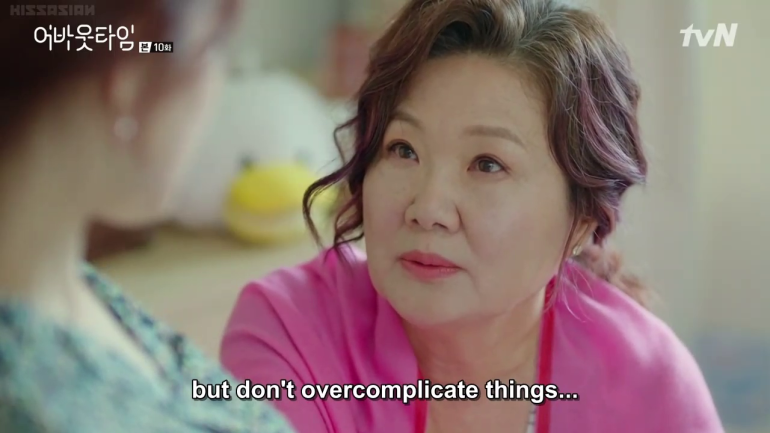 And yes, Teacher Park has died. We can never ever really be prepared to face someone’s death, can we?

And who could have thought that these two are related? LOL. But I began having a soft spot for Jo Jae-woo (Kim Dong-jun) after hearing that he’s taken on the project because he wants to help his producer aunt. 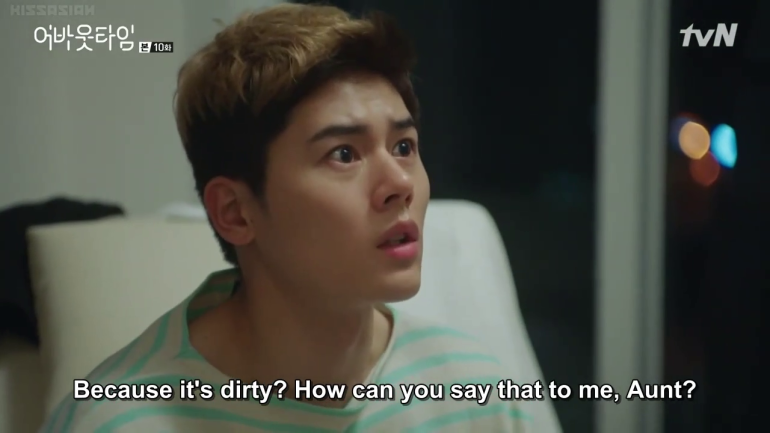 These two’s looming romance could be a potential antidote to all the agony and pain this drama is giving us, but how could they only have one or two scenes together every episode? 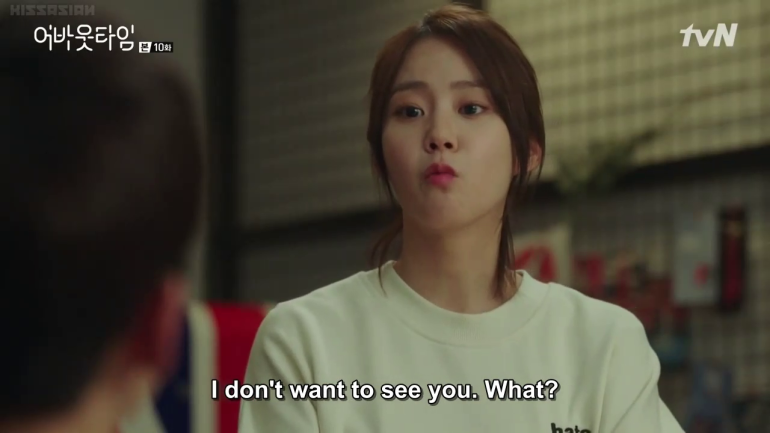 And will Do-ha finally give up on Mi-ka after hearing her say this? *sigh* 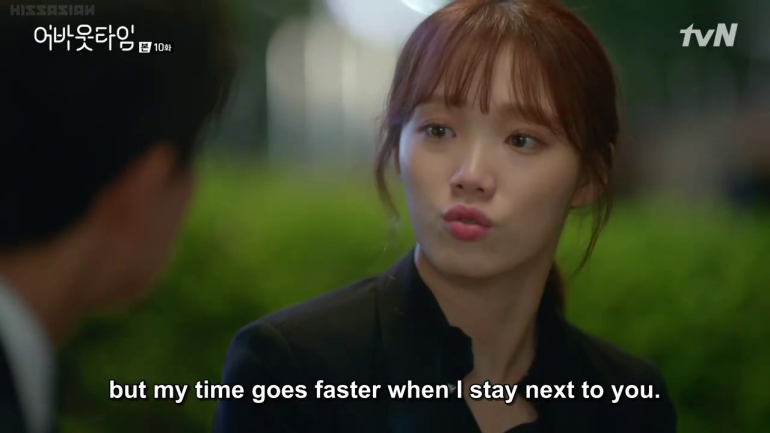