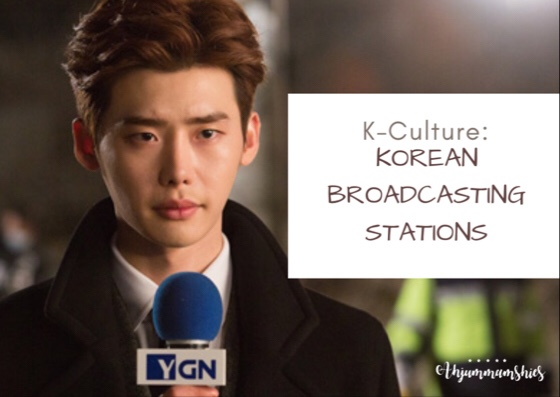 International Korean drama fans have no qualms on which TV channel will broadcast a series they would want to watch as they mostly sourced it from different online streaming sites.

However, this non-Korean with a curious mind writer still want to know more about the difference between these media brands familiar to all drama lovers. Kaja?

Maknae’s note: This article will not delve into the political aspect of the South Korean broadcasting landscape. It would just mainly focus on basic facts curious K-drama fans would be interested in. This will also not include Educational Broadcasting System (EBS), which is a children’s educational television and radio network. 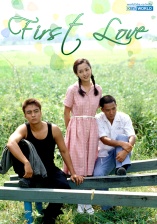 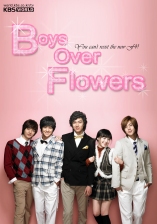 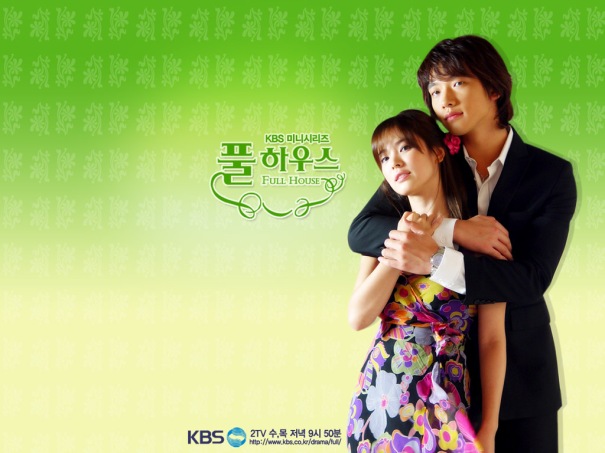 Recent Dramas: Are You Human Too?, Suits, andRadio Romance 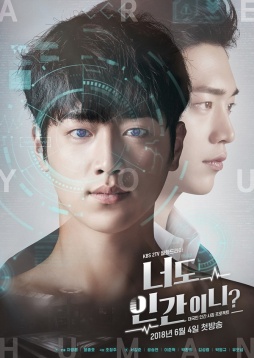 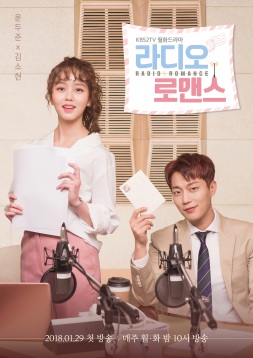 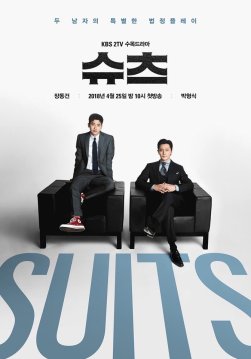 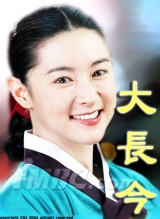 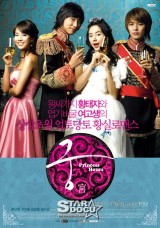 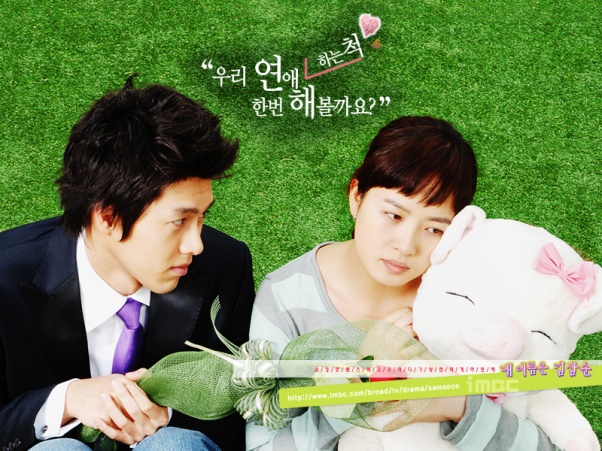 Recent Dramas: The Great Seducer, Come and Hug Me, andI’m Not a Robot 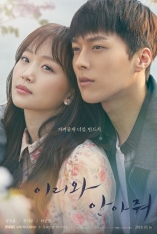 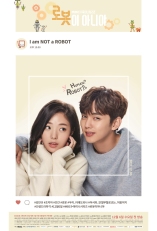 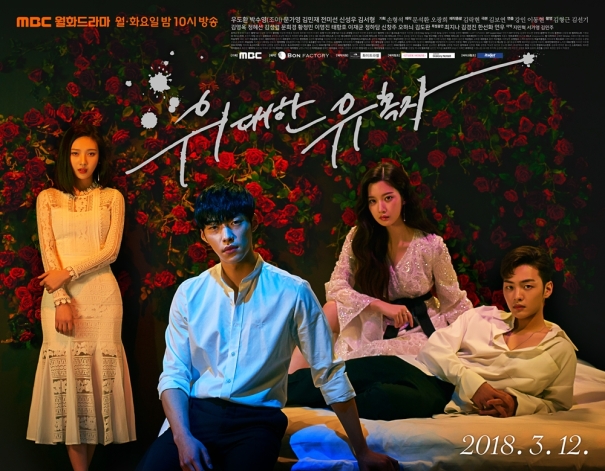 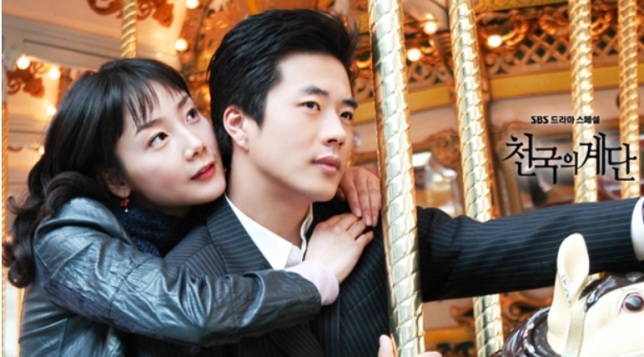 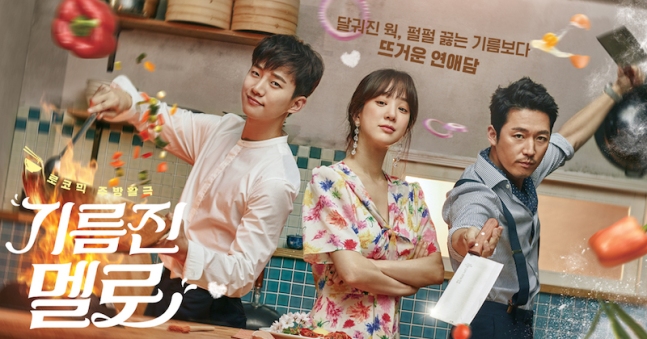 The Rise of the Cable Channels

Recent Dramas: About Time, Why Secretary Kim, and Lawless Lawyer 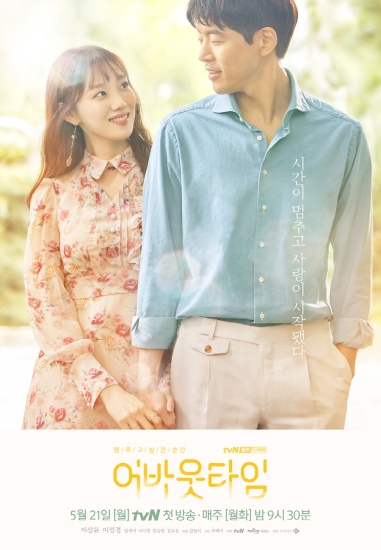 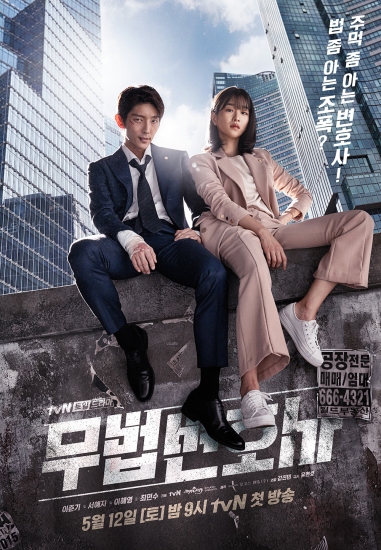 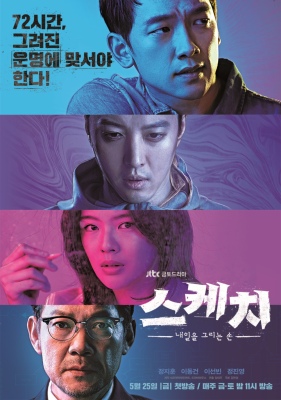 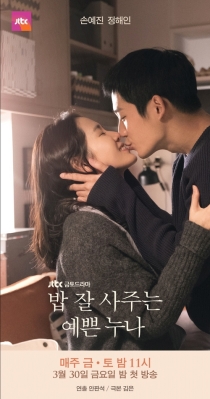 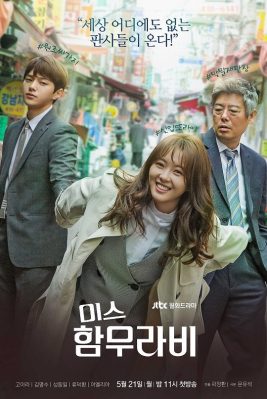 Recent Dramas: That Man Oh Soo, Mistress, and Children of a Lesser God 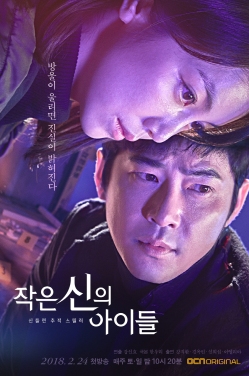 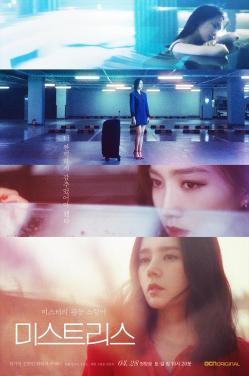 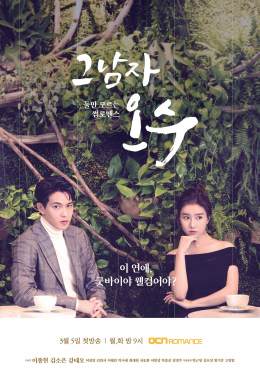 Regardless of where the show was aired, K-drama fans just want to sit back and enjoy a good story. See you in my next feature!