From cute to ugly real quick

President Goo Seung-hyo (Cho Seung-woo) may seem strict stiff on the outside but he still has a warm side. We previously seen that side of him after Lee No-eul (Woo Jin-ah) toured him around the Pediatric Ward. In this episode, we’ve seen more of it. Seung-hyo is not President Goo when he’s around puppies. He seems attracted to these poor abandoned beings. I wonder if it has something to do with his personal life. 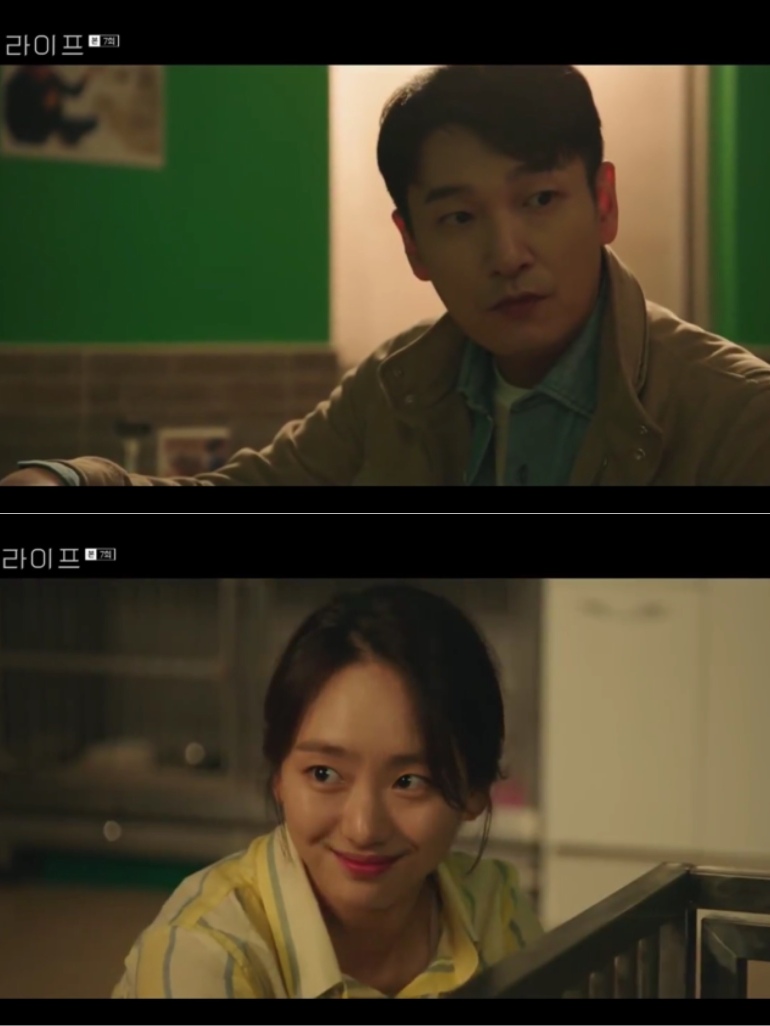 This side of him also makes him look more mysterious. I can’t blame No-eul for being lured into this trap. Seung-hyo is one intriguing man and No-eul obviously wants to get to know him better. I’m not sure of her motivation but I think this ship is sealed and sailing. 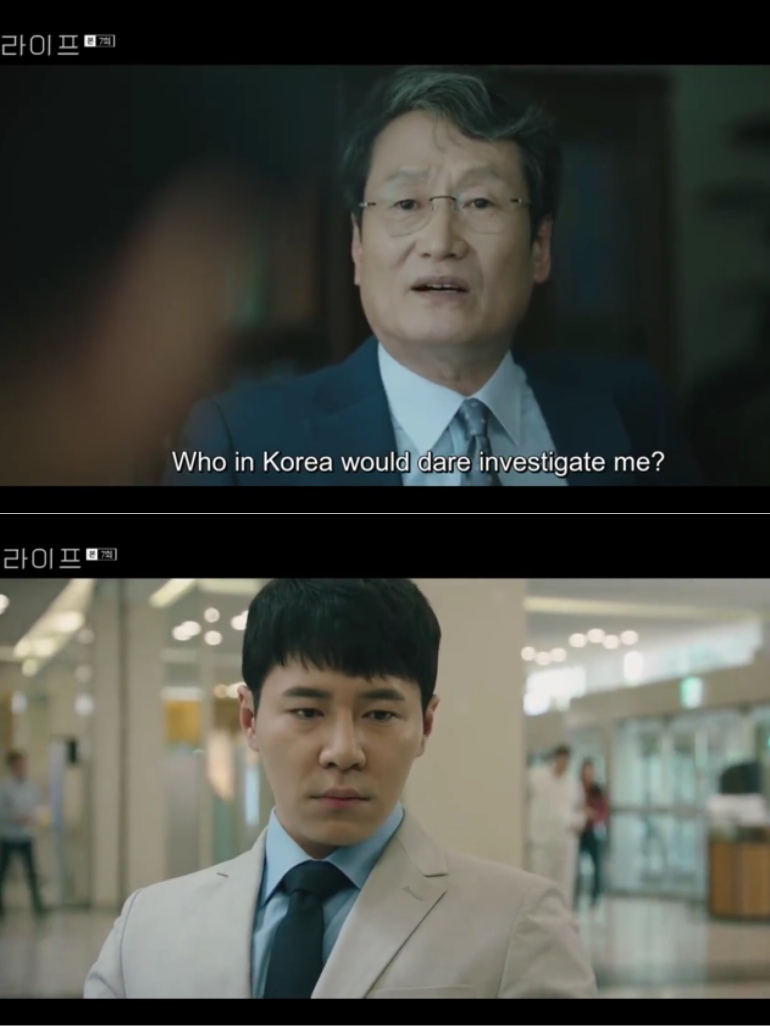 The light moments in this episode ended too quickly when an investigation against Kim Tae-sang (Moon Sung-geun) started. The almighty Deputy Director is angry that someone is brave enough to question all the surgery he made. His pride was attacked and he would not just sit down and watch them ruin him. He looked for someone to blame and think back on who might be behind this attack. But the thing is, he made a lot of enemies in the past that he can’t blame anyone at all. 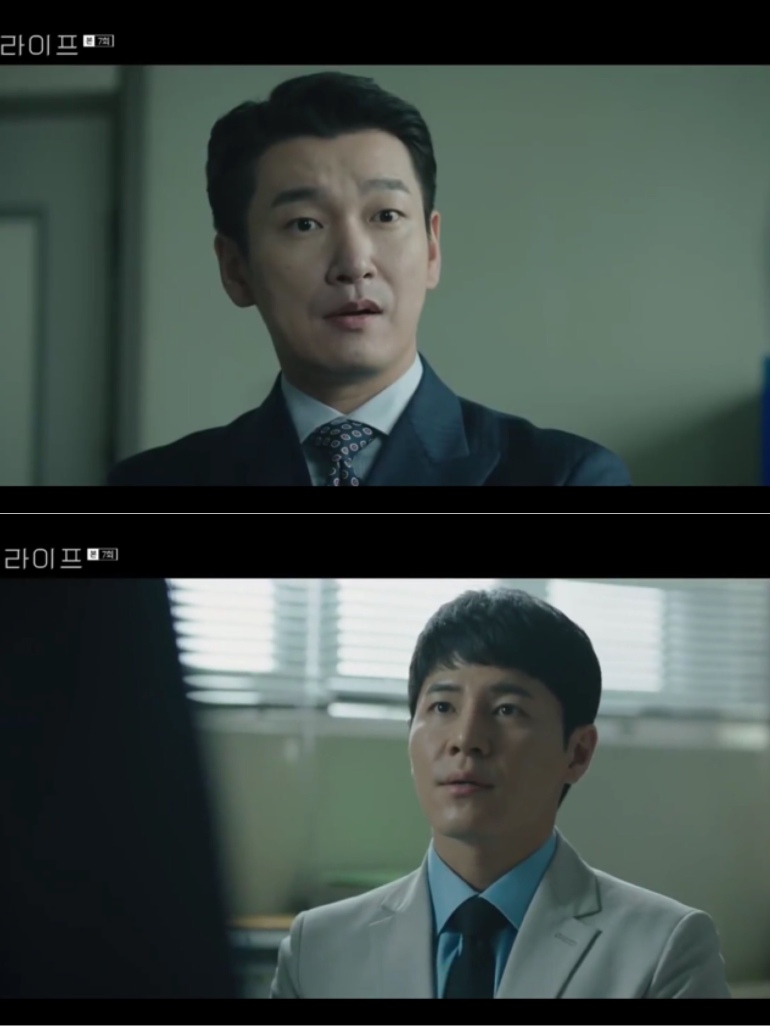 One of his suspects is, of course, President Goo. The latter even gave Ye Sun-Woo (Lee Kyu-hyung), who is in charge of the investigation, the records they’ve previously gathered from the Orthopedic Section. This didn’t go well with Deputy Director Kim. Since he can’t really confront President Goo, he focused on the weaker target instead. What a coward?! This man has dared to hurt Ye Jin-woo (Lee Dong-wook). That enraged me the most.

Dr. Ye has put up with everything Deputy Director Kim did to him but that doesn’t mean he is not fighting back. He knew he can’t fight this giant head on but he seemed to be planning something. I feel like this is just the start of Jin-woo’s plan to avenge the late Lee Bo-Hoon (Cheon Ho-Jin). I really can’t wait for him to strike the final blow.

This episode played with my emotions. They made me smile a lot at the start but then made me so angry towards the end. We are now starting to see the real battle line and whose on what side. I’m still skeptical about each character’s actions though. It seems like their decisions are pure of self-interest. But then again this series didn’t have martyr heroes. These fictional characters are just like real life people with very earthly flaws.

-I ship him with everyone 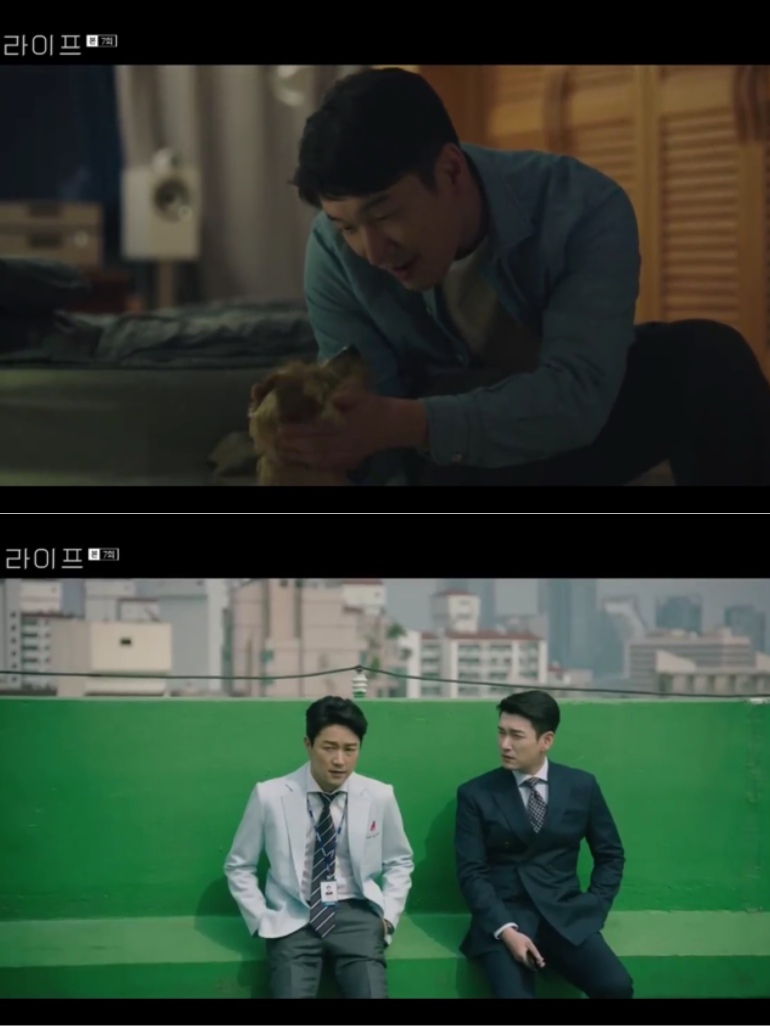 -Me when I see my PDA-ing couples: