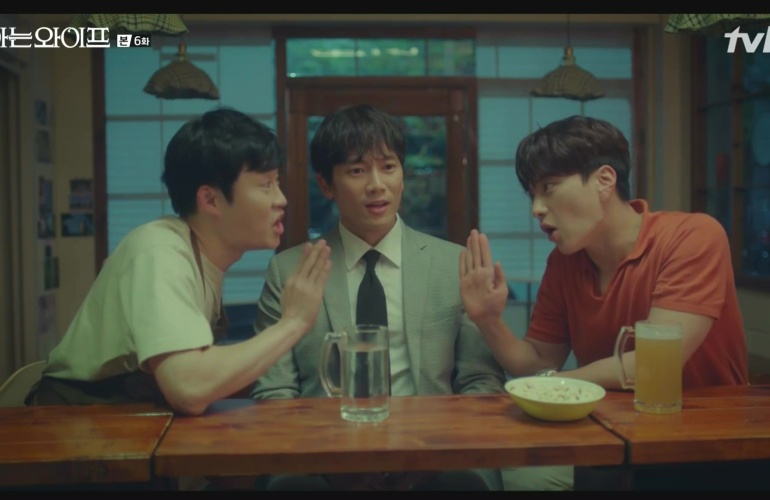 The second lead game is in full swing in this episode, and boy, my heart is already feeling the burn of this ship. When Woo-jin (Han Ji-min) mentioned that she doesn’t feel any spark with Jong-hoo (Jang Seung-jo), I suddenly realized that this isn’t the timeline that I want the original couple to end up in. I really like Jong-hoo in this timeline as the thoughtful bachelor who looks after Woo-jin, and to think, Joo-hyuk (Ji Sung) is already married to Hye-won (Kang Hanna) in this alterated world. So even though the “spark” between Woo-jin and Jong-hoo is absent, I really hope Woo-jin would not fall for Joo-hyuk, her “real” husband, this time. I don’t want her to experience the confusion and pain of “ruining a marriage” that’s not even supposed to exist in the first place. She has had enough in her real timeline as Joo-hyuk’s original wife. She doesn’t need to be hurt even in this “fake” world, too. 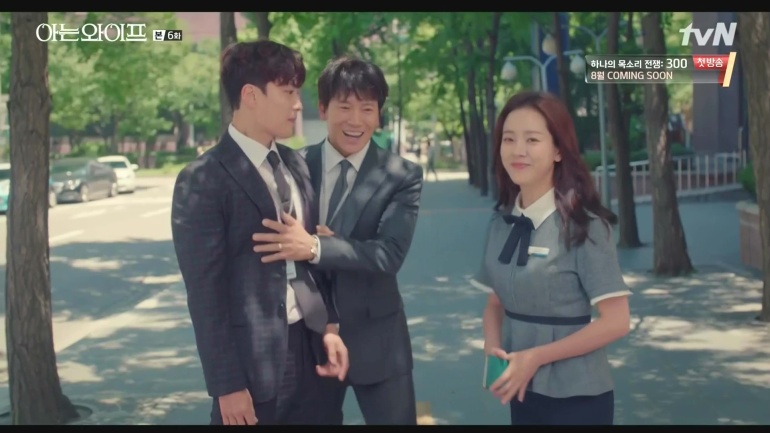 Going back to the fun things, I find it hilarious how Joo-hyuk is openly getting in between Jong-hoo and Woo-jin in this episode! 😂 It’s so obvious, but it’s funnier because Jong-hoo viewed as him being just a possessive BFF! Jong-hoo’s struggles just to collect points to woo the girl he likes were always ruined by Joo-hyuk’s persistence! But I have to admit though that these jealousy antics of Joo-hyuk are just comical now, but it has the potential to be annoying the next time I see it. Hoping to see more of Jong-hoo and Woo-jin moments in the coming weeks!

Now let’s talk about Hye-won and that gold-digger conman! Wow! I was not ready for that unexpected twist of events LOL. I’m so excited to see Hye-won’s reaction once she learned that the good-looking jerk that she flirts with isn’t really the cool guy that he portrays to be. Apparently, he is NOT a college student, but a parking attendant at an underground valet, and is just seducing Hye-won for his personal gains. 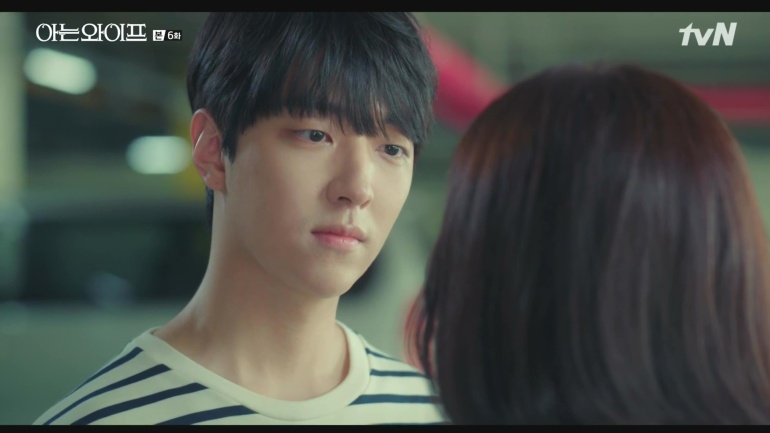 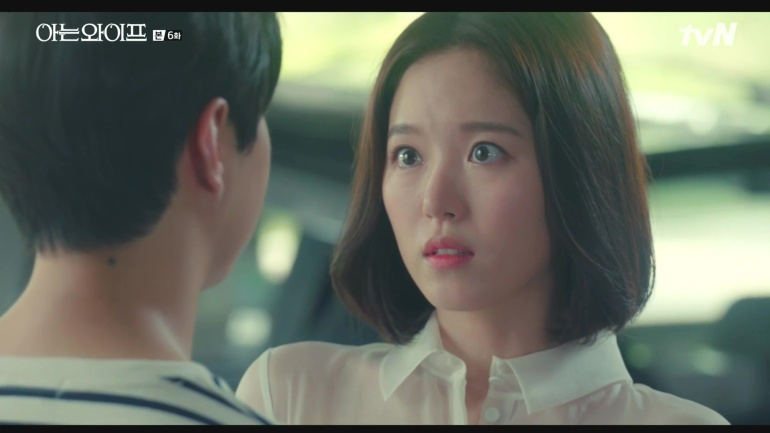 Of movies and tears

Woo-jin’s minor revelation about watching romance movies whenever she needed a good cry hit Joo-hyuk so much that he suddenly learned how much he contributed to the “monster wife” that Woo-jin had become in their original timeline. Now, Joo-hyuk realized that he lost the cheerful Woo-jin because of his own actions in the past, his disregard for important occasions in Woo-jin’s life, and his negligence of her feelings. He failed to provide comfort when she needed him the most. He only thought of his own work-related struggles and turned a blind eye on his wife’s sufferings. 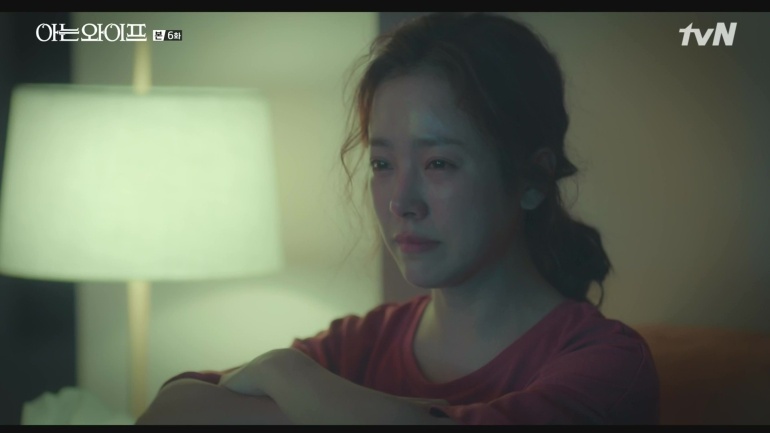 We all know that Woo-jin has also been having these dreams about her real life with Joo-hyuk even though she isn’t aware about the identity of the person in her dreams. And because she is someone who faces her problems head-on, she decided to test the familiarity that she felt towards Joo-hyuk, but unfortunately, Hye-won had to see everything! Karma really knows its timing. Hye-won immediately paid the price of flirting with another man. LOL

I just enjoy seeing Kim Hwan’s (VIXX N) being this straightforward and troublesome (but cute!) maknae of the KCU Bank!