He found an unlikely ally. 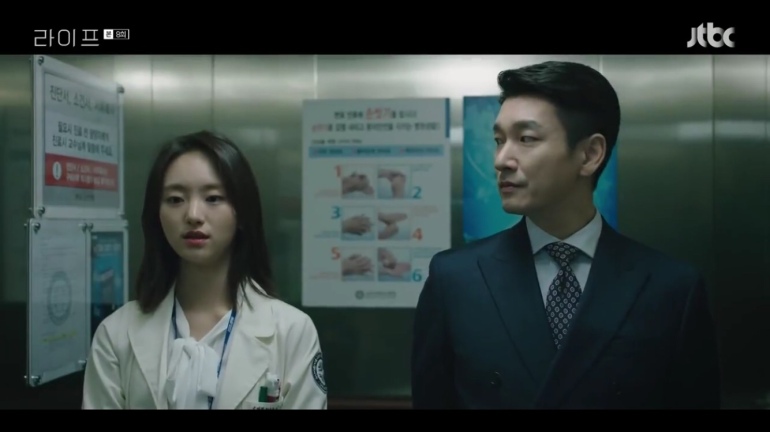 Presiden Goo Seung-hyo (Cho Seung-woo) had a bad day and he found a distraction through Dr. Lee No-eul’s (Woo Jin-ah) company. The pediatric doctor showed Seung-hyo in other parts of the hospital; parts he probably hasn’t visited yet. No-eul was right in thinking that Seung-hyo viewed the unused facility as a loss for the hospital. She again made him realize there are things in the medical field he wouldn’t understand unless he sees it firsthand. This is what other doctors want to achieve but failed. No-eul has a diplomatic way of talking with the President. It doesn’t hurt that Seung-hyo seems to be intrigued with this overly nice doctor. I’m slowly getting used to this subplot being introduced. I wonder how it will affect their future decisions. 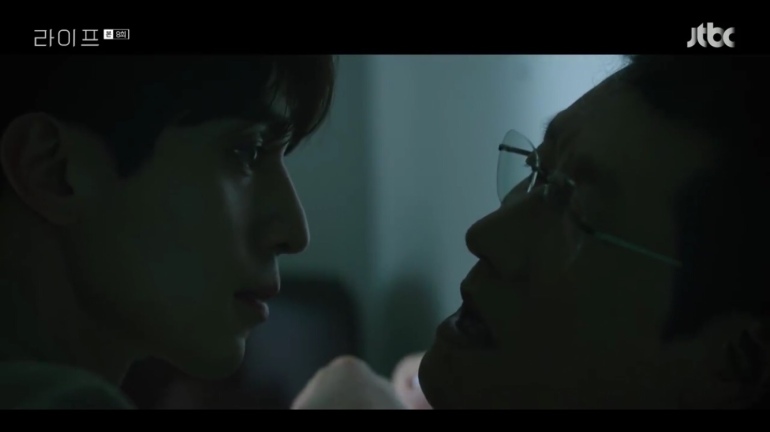 Okay, okay Dr. Ye Jin-woo (Lee Dong-wook) is far from being a manipulator. I know. But we can’t deny the fact that he is behind the current controversy in the hospital. He didn’t do that to be a hero, of course. He was probably extracting revenge for the late Lee Bo-hoon (Cheon Ho-Jin). He could also be doing that because Dr. Kim Tae-sang (Moon Sung-geun) is a jerk. I mean, he probably is a capable doctor but he treats his subordinate like a thug. He is also a greedy snoot. 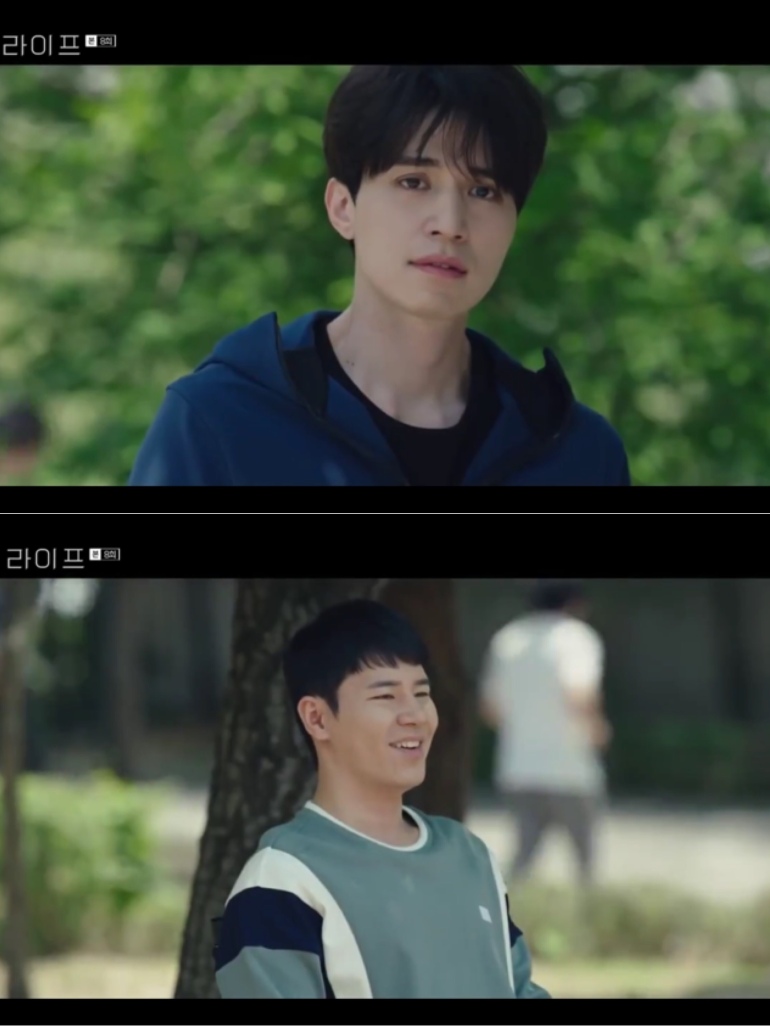 Anyway, I’m also quite worried about Dr. Ye’s mental health. It seems he is bothered by the fact that his imaginary friend hasn’t disappeared yet. I’m not sure if the treatment he got from Dr. Lee was enough to overcome his condition. His condition seems to worsen because of anxiety. Will his condition botcher his plans?

The Other Dr. Ye

Ye Sun-woo (Lee Kyu-hyung) is a very soft-spoken individual who always has a ready smile for everyone. But he knew when to stand up for himself. He knew how to fight in his own battle. I really like how he fought back with discrimination. I almost want to jump into the scene like No-eul when Dr. Kim started speaking rubbish. Sun-woo proved though that he doesn’t need any back-ups. Although he looked so strong, those words still hurt him. His confession to No-eul didn’t surprise me at all as I was anticipating something for him to ease his pain. I know it would only lead to heartache but at least he experienced what it is like to confess your feelings like what “ordinary” people do.

This episode feels like a very good song. It started slow and progresses to a fast-paced that make your heart beat faster because of excitement. I love how they try to focus on other characters like Sun-woo in each episode. They are trying to make us see the situation in different perspective. But I always like when the story is told in Jin-woo and Seung-hyo’s perspectives. They are supposed to be contrasting but it feels the same. If I could make a request to the makers of Life, that would be more scenes for these two characters.

-So this curious cat was researching that Switzerland case that No-eul mentioned and stumbled with this article. It is an interesting read. No-eul probably want Seung-hyo to realize that money won’t solve everything.