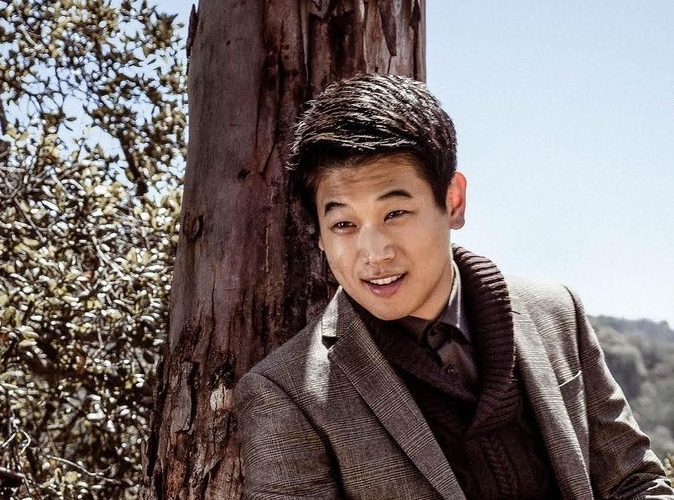 This drama is getting bigger and better!

According to reports, the producers of the series have confirmed that the Hollywood actor has accepted their offer to play the role of CIA agent Frank Lee in the series. Prometheus will revolve around the story of North Korean scientists working overseas, who mysteriously disappeared while heading back to the North.

The series will be headlined by Ha Ji-won (Hospital Ship), who will take on the character of Chae Eun-seo, a National Intelligence Service officer who goes on an undercover mission for the denuclearization of North Korea. Meanwhile, Jin Goo (Untouchable) will play the role of Park Hoon, a former member of the North Korean embassy in Moscow, Russia who will end up in Korea working as a laborer.

The drama is scheduled to begin filming in late September. It is currently in talks to premiere in MBC in the first half of 2019.