I don’t know if it’s just me or there are also other people out there who are still supportive of Joo-hyuk (Ji Sung) despite everything that’s been happening with him right now. I know it’s easy to take sides in this drama, especially when you empathize with Woo-jin (Han Ji-min), and I get where the hate over Joo-hyuk’s indecisiveness comes from. But to be fair to this character, he is slowly realizing that what he did was wrong, and his solution was absolutely a mistake. The weak and immature Joo-hyuk is now turning into a husband who cares. Let’s not forget that how he let go of Woo-jin by throwing that hard-earned 2006 coin into the river while wishing her happiness, and decided to be nice to Hye-won the next day. He now also sees the goodness in Woo-jin and the familiar feeling that made him fall in love with her. It’s called Familiar Wife for a reason, you know.

Also, I think the main point of this drama was to portray how “fate” would not easily be changed with a flip of a coin. Just because we were able to create alternate realities and solve the “what ifs” in our lives doesn’t mean that we were able to alter our destiny. Ever remember the saying, “what’s meant to be will be?”

Anyway, let’s talk about this episode’s events. Hye-won (Kang Hanna) has found out about Joo-hyuk’s white lie, and she was furious about the fact that her husband spent the night with Woo-jin. Joo-hyuk tried to explain everything, but she’s still close-minded and even told him to stay away from Woo-jin. It’s pretty understandable why Hye-won is upset because no one would ever want to get lied to, but her actions afterwards were really alarming. 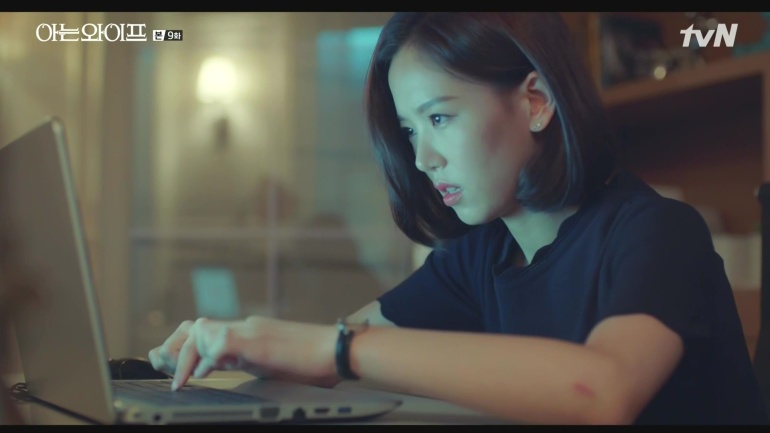 Because of the incident, she started posting this malicious rumor on an online business forum portal about Woo-jin’s alleged flirting with a married man. Of course, this quickly went viral and Woo-jin isn’t the type to just sit down and do nothing. LOL. She immediately reported the incident to the police!

After learning that her post reached the cyber crime unit, Hye-won rushed to delete her post with the help of her gold digging boy toy. Speaking of this conman, Hye-won’s first reaction after her fight with Joo-hyuk was to contact Hyun-soo (Lee You-jin) and go shopping with him! This meant a perfect day to execute Hyun-soo’s sugar mommy plan! 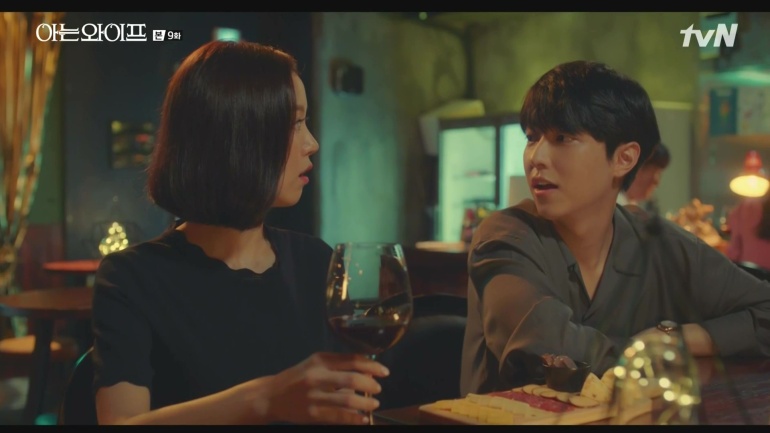 We also witnessed another shameless behavior with Hye-won in front of her in-laws. I can watch her be a brat with Joo-hyuk but I really could never stand watching her behave like this with Joo-hyuk’s parents. The audacity of this woman! Good thing Joo-hyuk isn’t having it and chose his parents over his disgusting wife. 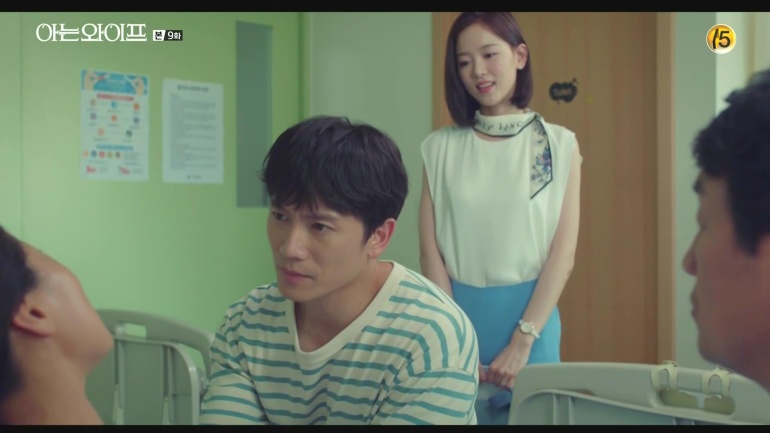 How cute are these two???

Yay for this OST!