We just have to believe that all will be well.

After all the theatrics in the last episode about how it was difficult for them to defeat a conglomerate, President Goo Seung-hyo (Cho Seung-woo) ended up knowing a way to appease the raging giant. The doctors let out the bait, the Minister of Environment, and Chairman Cho took it right away. 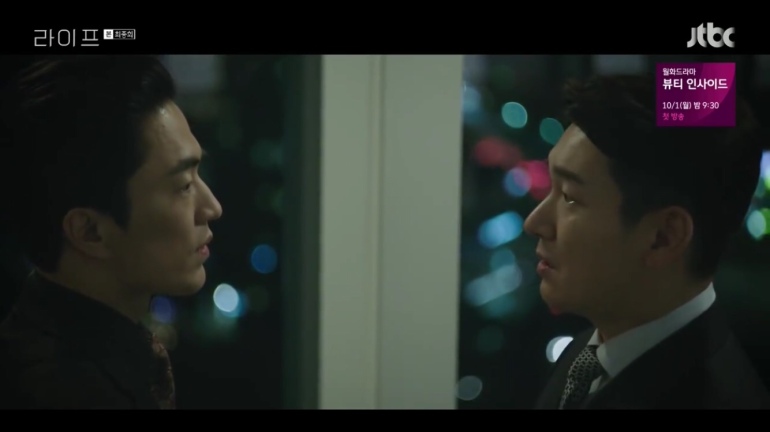 I’m amazed at how this final conflict was planned from the start. Everything about the conflict was already laid out in the previous episode and the resolution really made sense. The answers were all there and the characters just needed to find it. 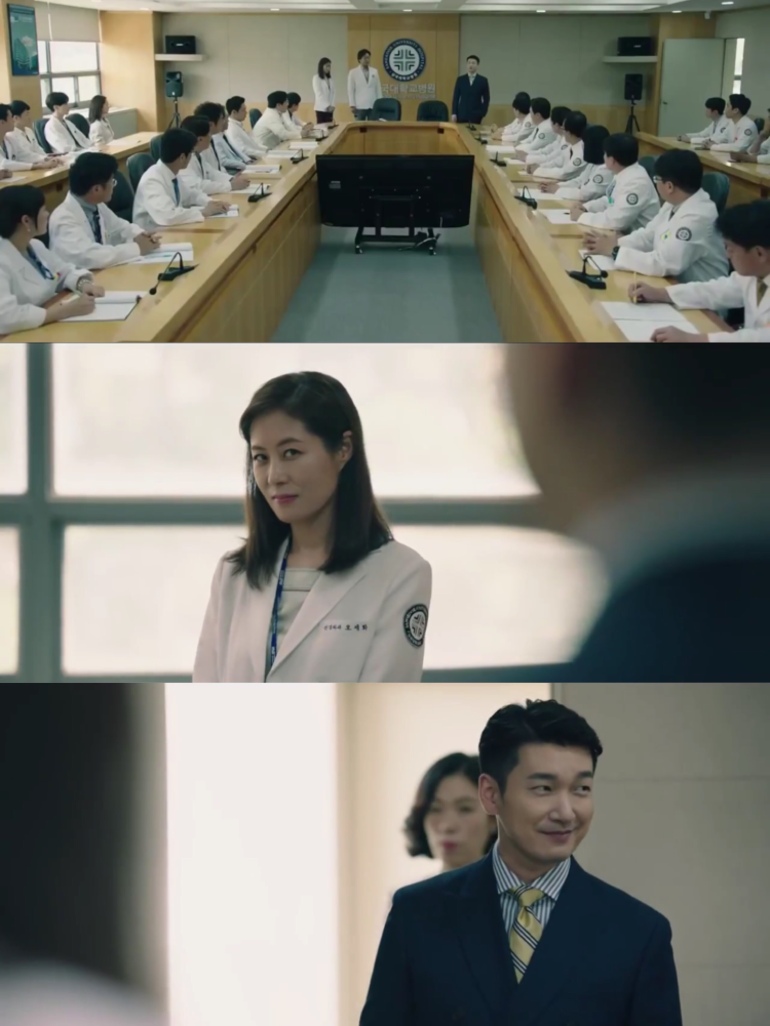 Of course, a war that big wouldn’t end without a casualty. President Goo had to take the blow. Director Oh Se-hwa (Moon So-ri) acknowledged what he did and arranged a proper farewell for them. President Goo’s farewell speech left them with something to ponder upon. They might have survived this time but how long they can protect their beliefs. It’s not a threat but a challenge for I know President Goo actually cared for the hospital. Seeing him go was a glum. But we all know it was for the better. 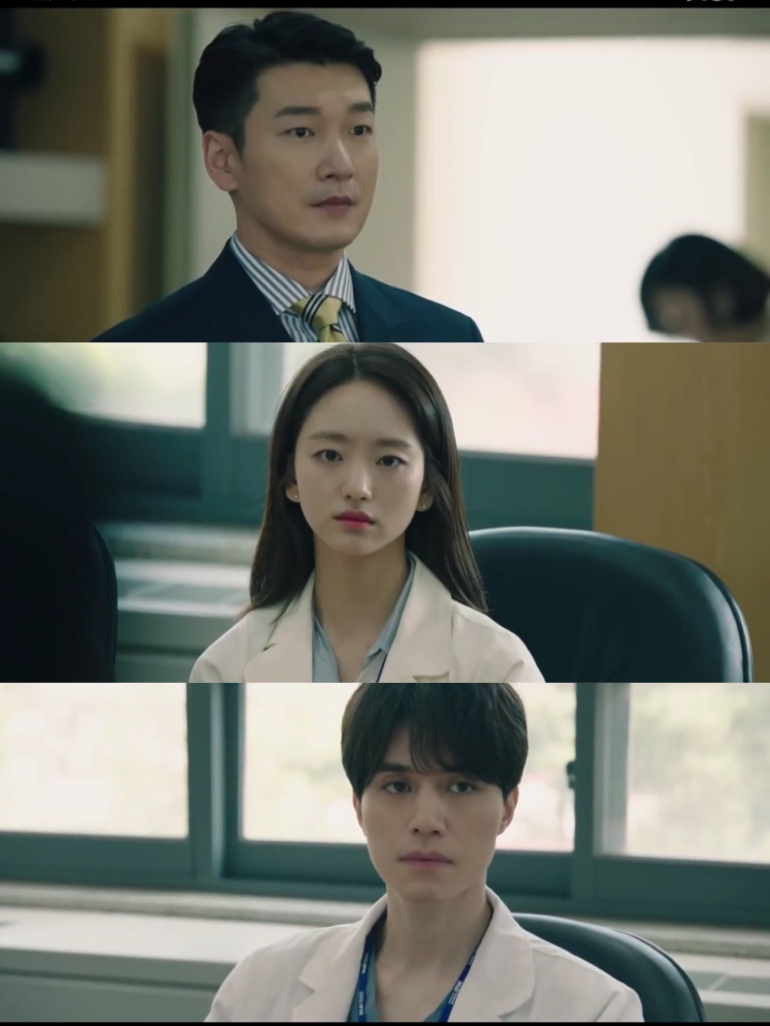 The goodbyes were made and the new normal took place. There’s a new hospital president and it is the chairman’s brother (Lee Joon-hyuk). Director Oh and Deputy Director Joo Kyung-moon (Yoo Jae-myung) have to protect their turf while they plan on whether building an independent foundation will work to finally free Sangkook University from the grip of the Hwajeong Group. 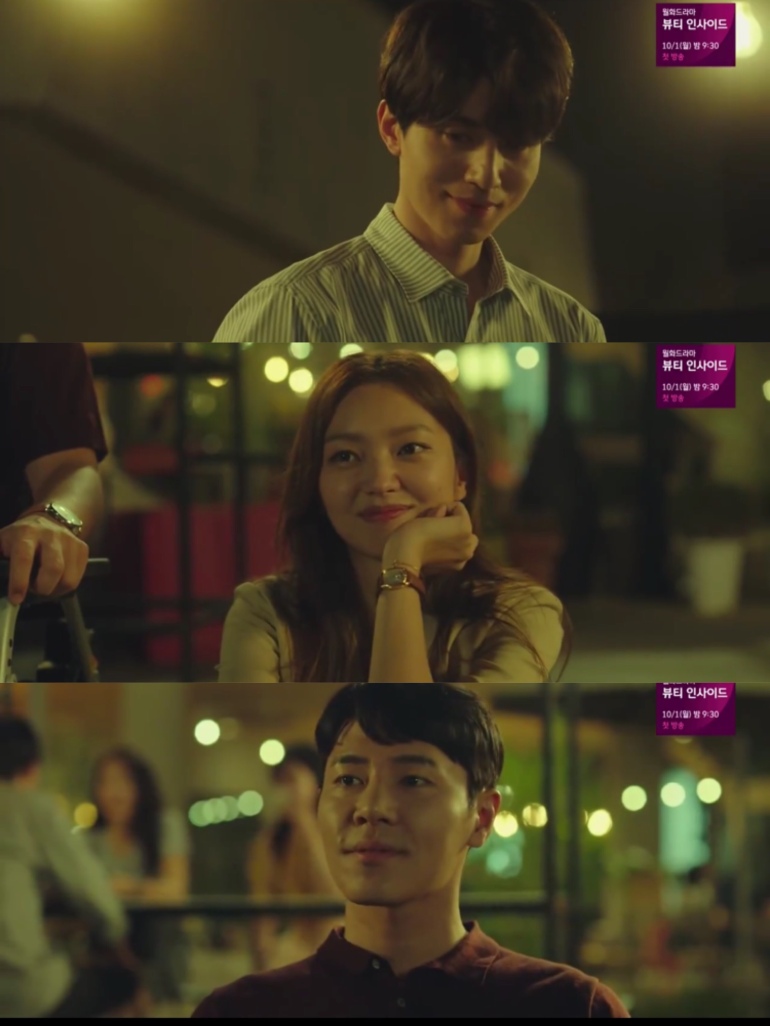 The other Dr. Ye, on the other hand, is now trying to balance his career and his life. As per suggestion by his girlfriend Choi Seo-hyun (Choi Yu-hwa), Jin-woo took his brother Ye Sun-Woo (Lee Kyu-hyung). We all know his dongsaeng’s life will not that be long but 10 or 15 years is still a lot time to make good memories. 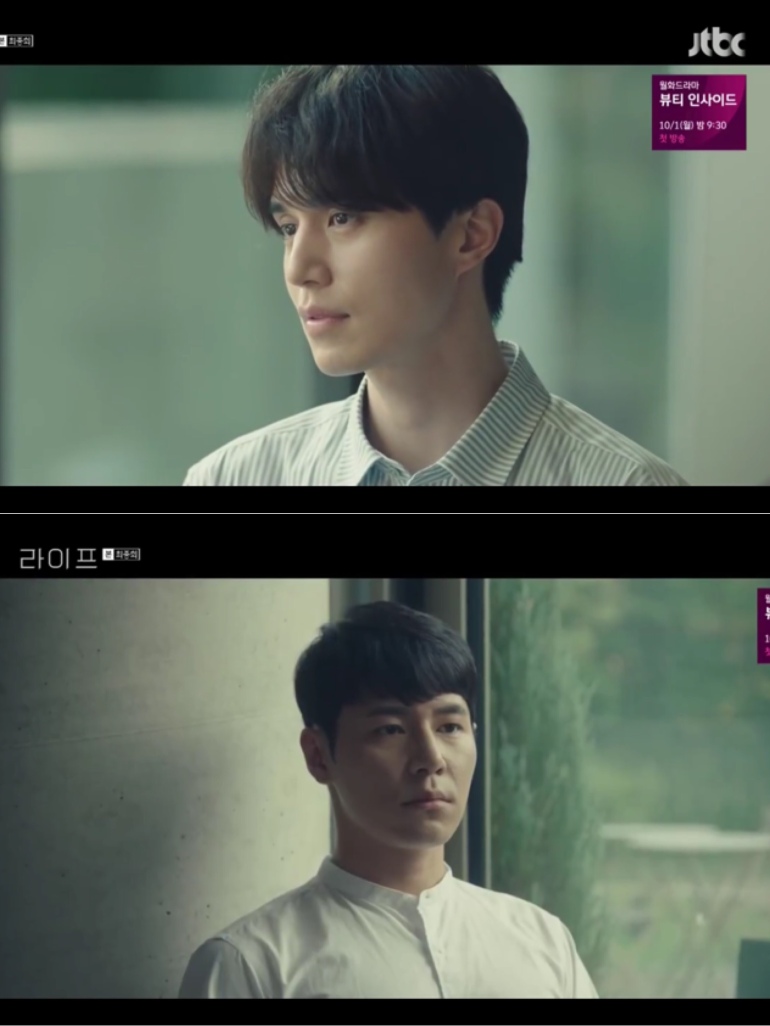 I’m also glad to see Jin-woo saying goodbye to Imaginary Sun-woo and Director Lee Bo-hoon (Cheon Ho-jin). It was time for him to face the reality head-on. All of those things that happened in the hospital have shaken him up. It planted some seed of courage in him to really started living and be in the moment (may it be good or bad).

Speaking of courage, the ever so strong Dr. Lee No-eul got out of her comfort zone and worked in a rural hospital. It made no sense at all until the last moment where it was announced that Seung-hyo was transferred to another Hwajeong company. Chairman Cho wouldn’t waste a talent just because he discovered this supposed-to-be ruthless President is still human. 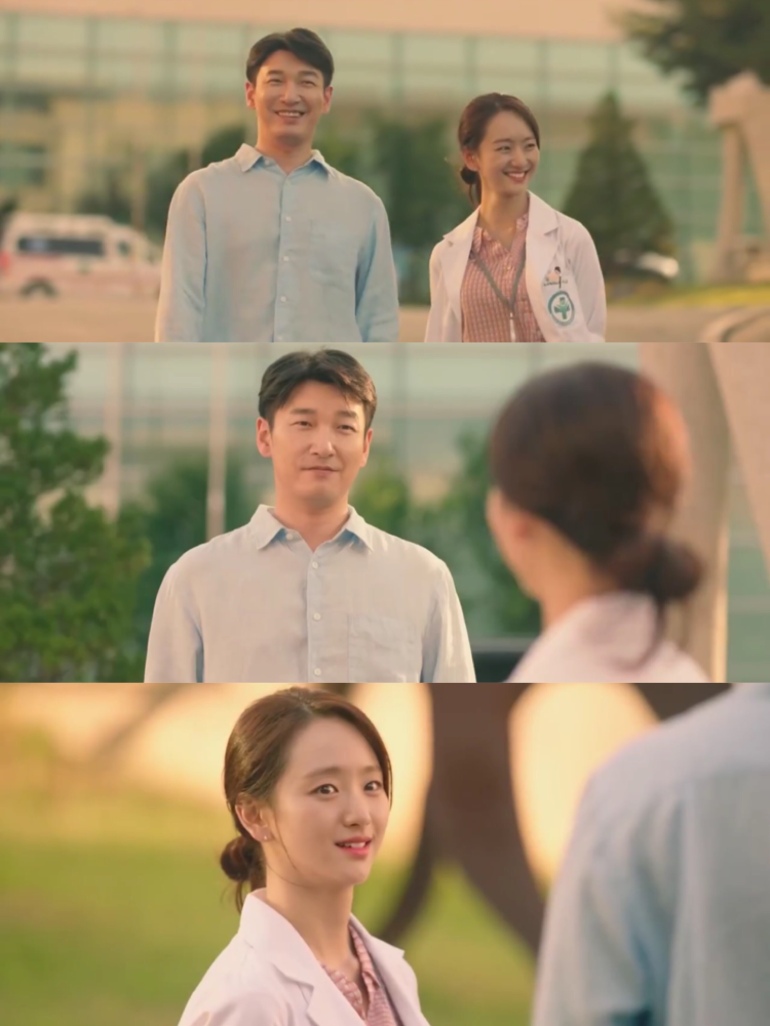 It was as if they were really fated to meet again, Seung-hyo visited No-eul in her new workplace. I assume Seung-hyo’s next deployment was in the same region as No-eul. It was such a simple ending that made my heart flutter. Who wouldn’t feel happy really? Seung-hyo in his casual clothes and flaunting his eye-smile – that is so enough for me.

The series didn’t promise a rose-colored happy ending. From the start, we all know that things would just get messier. But in the end, they still leave things on a positive note – change will still come no matter how much you resist it but you can use that change to transition into something better. 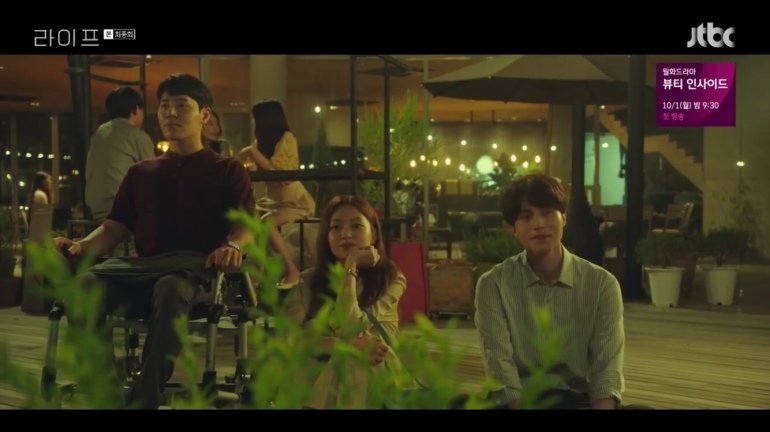 I usually write long pieces for the finale episode but Life has always left me speechless. When a friend ask me if this series was good, I couldn’t actually describe how I really like it. I ended up babbling how different this series it but I can’t quite pinpoint what makes it different. That led me to a night of analyzing what really makes this series entertaining to watch.

It could be the storytelling. It could be the actors. It could be the directing and cinematography as well as the dramatic music that accompanies every scene. But I think it is the combination of all these elements. All of these created a visually appealing series and imperfect yet emphatic characters. This is may not be something worth binge-watching over the weekend (because I swear your brain cells will get exhausted keeping up with the politicking in one episode) but this should still be on your must-watch list.