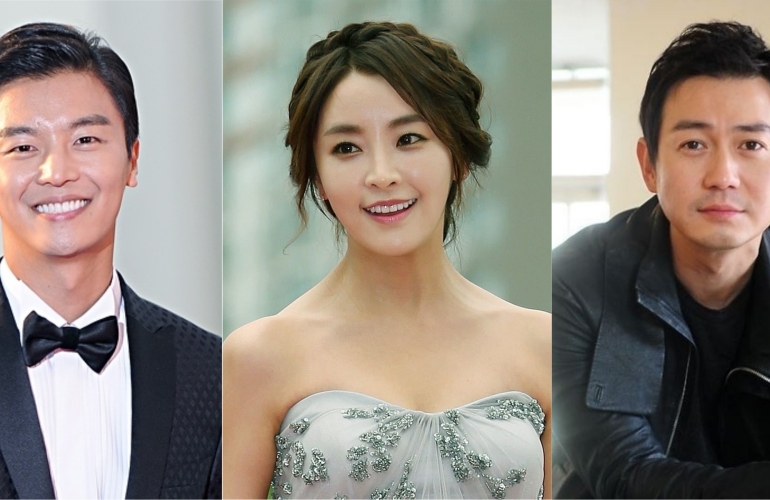 Priest will focus on the supernatural occurrences at the South Catholic Hospital in the year of 2018. Yeon Woo-jin will play the lead character Oh Soo-min, a young priest-turned-exorcist who goes by the Catholic name Michael. He decided to learn exorcism after losing his mother, who was possessed by a demon. Meanwhile, Jung Yoo-mi will play the heroine, ER doctor Ham Eun-ho.

This will also be Park Yong-woo’s drama comeback after a three years. He will portray the exorcist Moon Ki-sun, who is also known as Father Peter, a founding member of the unofficial exorcist association 634 Regia. He will be the one to expose Oh Soo-min to the world of exorcism.

The drama will be headed by film director Kim Jong-hyun (Take Off 2, Superstar Mr. Gam) and rookie writer Moon Man-se. It is set to take over OCN’s Saturday and Sunday slot in November after the end of Player.