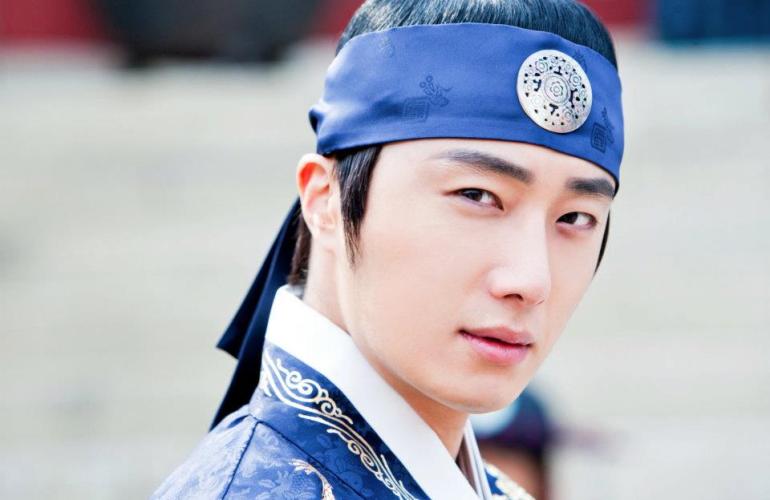 Jung Il-woo (Cinderella and Four Knights) is currently courted to star in a new fusion sageuk as his comeback project after completing his alternative military service as a public service worker.

News reports quoted a source from Jung Il-woo’s agency HB Entertainment that he is positively reviewing the new SBS weekend drama Haechi, but is still focusing on his civic duties at present. He will be discharged on December 2 this year.

If he accepts the offer, Jung Il-woo will appear as Prince Yeoning, the king’s son who is not acknowledged as heir to the throne because of his commoner mother. The story will focus on Prince Yeoning’s journey to claim his rightful place to the throne. The drama is reportedly inspired by the mythological creature Haechi, a guardian of justice (and also the symbol of Seoul).