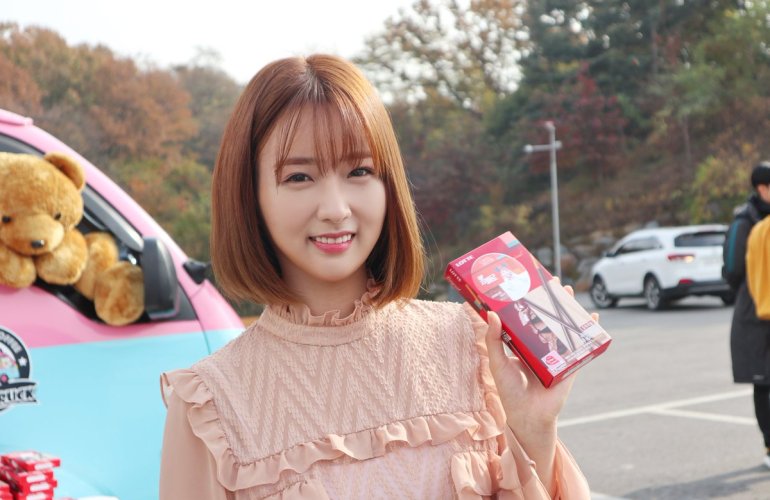 Apink’s Yoon Bomi (Because This Is My First Life) has signed on her first ever drama lead role.

On October 15, news reports announced her agency Plan A Entertainment’s confirmation of her starring role in the upcoming drama Farming Academy (working title). This drama is reportedly being produced by SBS, and will be a four-episode project.

The new drama already held its first script reading last week, and began filming on October 15. However, no broadcast schedule has been announced yet.