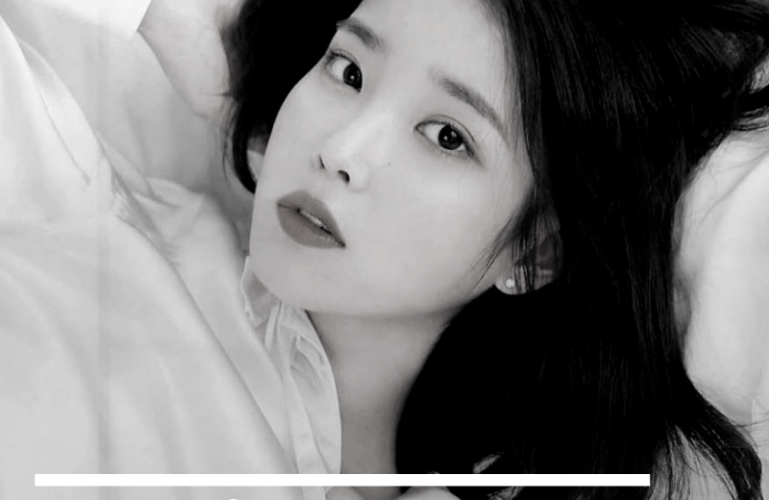 There’s no denying that IU is one of South Korea’s A-list singers. This multi-talented singer songwriter release chart-toppers in her every music comeback. As she became an established singer, she eventually ventured out into another aspect of the entertainment industry – film and television. We always love and adore IU on stage but it’s time for us to appreciate Lee Ji-eun as an actress!

*This list was originally posted on our Facebook page in 2017. Minor revisions were made to update the actress’ filmography.