We always have our favorite and go-to actors and actresses in Korean Entertainment. But every now and then we discover new artists that would shake our bias list. These new artists could be rookie actors/actresses who just debuted and showed huge potential to hit big in the foreseeable future. Or they could be actors/actresses who were in the industry for quite some time but haven’t emerged from Nugudom yet until this one particular role that finally put them in the spotlight.

In 2019, the Ahjummamshies Squad discovered a handful of gems. Here are our Top Three Breakout Stars! ✨

I’ve watched three out of five dramas in Lee Do-hyun’s filmography. I always found him cute but he would only have my attention for a few seconds before he turns into a background character again. It was not until he became this Joseon-era General that I finally look at him and adopt him as one of my favorite rookie actors. I’m Team Cheong-myung from start to finish (sorry Jin-goo). Do-hyun did a great job of making me root for his character.

We all know Ong Seong-wu as the bright and talented member of Wanna One but this Fantagio artist proved he could also act. This year, he starred opposite Kang Hyang-gi in the high school drama At Eighteen. It was really evident that Seong-wu tried to level his performance to the award-winning young actress.

This ten-year-old child actor certainly has a bright future in K-Entertainment. I bawled my eyes out after watching Pil-gu’s tearjerker scenes in When the Camellia Blooms. I’ll definitely watch out for this young actor. 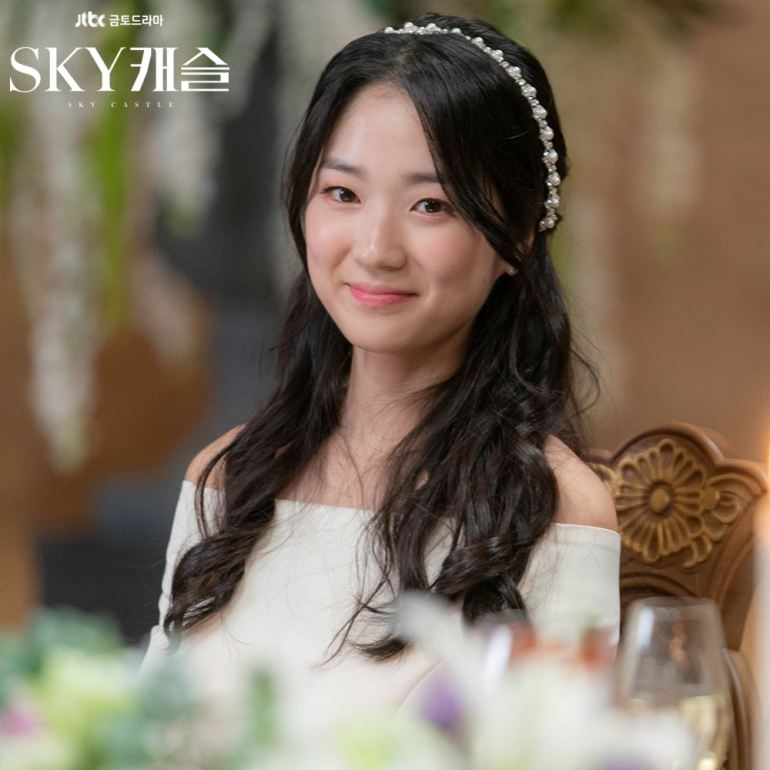 SKY Castle gave birth to new stars who will be the future of K-Dramaverse, and up in the front is Kim Hye-yoon. What impressed me the most is how she was able to keep up with the performance of a seasoned actress like Yum Jung-ah. She had a lot of heavy scenes and delivered it with heartfelt emotions. I personally admire how she breathed life into Kang Ye-seo’s character by making her both annoying and pitiful.

Maybe it’s her big expressive eyes or how she looks like she’s always going to cry, but Kim Bo-ra has this charm that lures me in. And out of all the characters in SKY Castle, hers was the one I most relate with. Her portrayal of Kim Hye-na is spot on. She gave me chills whenever she change from a poor, innocent teenager to a spiteful and two-faced daughter.

Kim Ro-woon as Haru – Extraordinary You 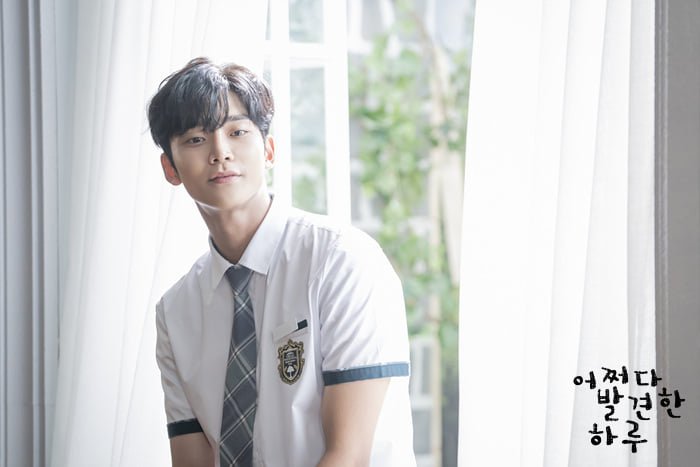 Ha! Ro-woon is such a revelation to me in Extraordinary You since I barely noticed him in School 2017. I’m usually into badass-but-loves-you-secretly second lead types, but Ha-ru felt like a breath of fresh air. Ro-woon’s sublime portrayal of Ha-ru gave off the feeling like that of your first heart-fluttering moment. He made the character both whimsical and realistic. I can’t wait to see his future projects. Oppa hwaiting!

The very audacious Cine Park depyunim was a revelation to me! Kim Jae-kyung’s very own Veronica Park was a tough act to beat, and by far one of my favorite characters in the entire K-dramaland. She’s my spirit animal and my alterego. Jae-kyung was such a pro in making Veronica Park a hilarious yet relatable character. She made her into an awesome K-drama rockstar queen that would be revered for by generations to come. 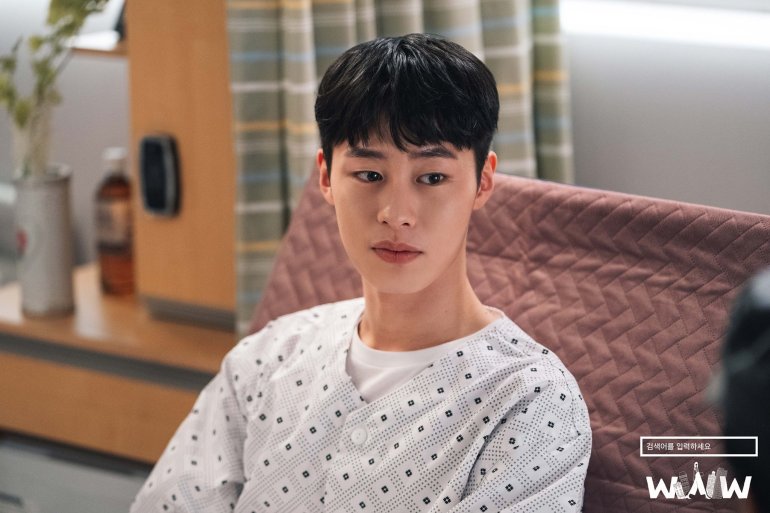 Ah, my love and my wallpaper. LOL. I was known in this blog as grumpy ahjumma but all year round my cold heart kept beating because of this newfound love of mine. 😂 It’s like 2019 is the year of successful fan girls in K-dramas. I know this wasn’t Lee Jae-wook’s debut drama; I heard he was also remarkable in Memories of Alhambra, but for me, Seol Ji-hwan was what made Lee Jae-wook exist in my life. Do I sound like I’m completely smitten now?

2019 is not only the year of successful fan girls in dramaland, it’s also the year for us ahjummas to replenish our ~aquarium~ of rookie actors that we would like to follow in the future in case they suddenly transform into sangnamjas. And Lee Do-hyun is definitely on the list of my “to watch out for” because he definitely deserved his own spotlight after his acting was highlighted in Hotel del Luna. #NoRegrets in shipping him with IU’s Jang Man-weol until the end! #TeamCheongMyung 5ever.