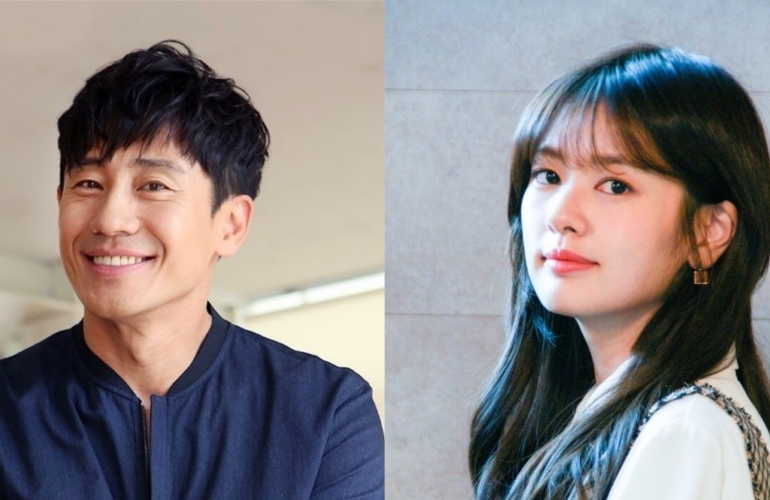 The medical drama follows the story of psychiatrists and their patients, and aims to answer where does happiness really come from.

Shin Ha-kyun will take on the role of Lee Si-joon, a psychiatrist at a general hospital who loves his job and does everything to treat his patients. Jung So-min will appear as Han Woo-joo, a rising musical actress who has a strong sense of justice and is trying to find her true self.

This will be Shin Ha-kyun’s reunion project with producing director (PD) Yoo Hyun-ki on the hit drama “Brain” which won him the Daesang at the 2011 KBS Drama Awards.

“Soul Repairer” will take over KBS2’s Wednesday-Thursday time slot after “Welcome” on April 2020.