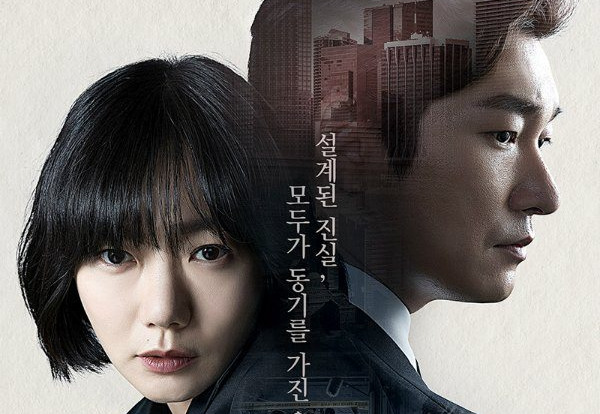 Cable channel tvN had revealed that the main cast of the hit drama “Forest of Secrets” (also known as “Stranger”) will return for its second season. Cho Seung-woo (Life), Bae Doona (Kingdom), Lee Joon-hyuk (The Lies Within), Yoon Se-ah (Melting Me Softly) will all reprise their roles in the upcoming sequel.

“Forest of Secrets” first aired in 2017, revolved around how Prosecutor Hwang Si-mok (played by Cho Seung-woo) and detective Han Yeo-jin (Bae Doona) uncovered the true identity of a serial killer, and exposed the rampant corruption within the prosecutor’s office that continuously sabotaged the investigation.

The drama will air sometime next year.