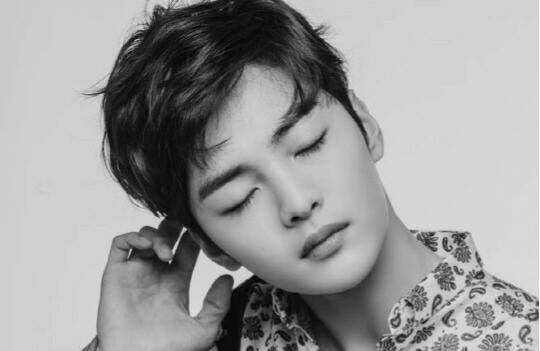 Do you remember the ruthless young king in Goblin who ordered Kim Shin’s death? Surely, you do! It’s no other than rising star, Kim Min-jae!

Though Goblin catapulted Kim Min-jae into one of the most popular young actors of today, he had already done a lot of supporting roles prior to the mega-hit fantasy drama! His acting debut was only in 2015, but he has already around 11 dramas under his belt.

And if you think acting is the only thing Kim Min-jae is good at, think again! Because he is also a rapper under the guise of real.be, and is also a piano student at Chung Ang University. 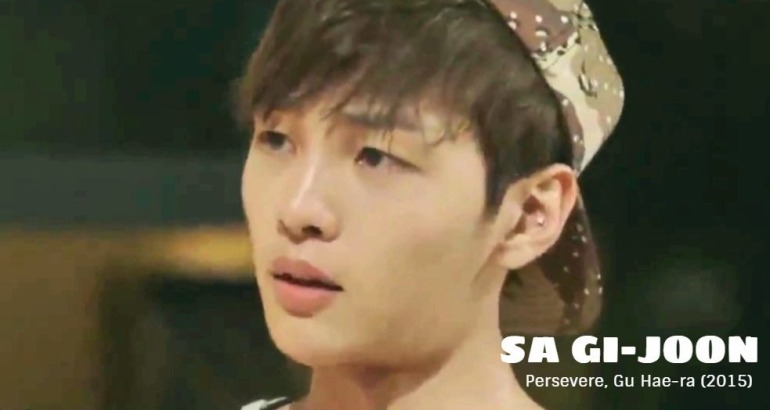 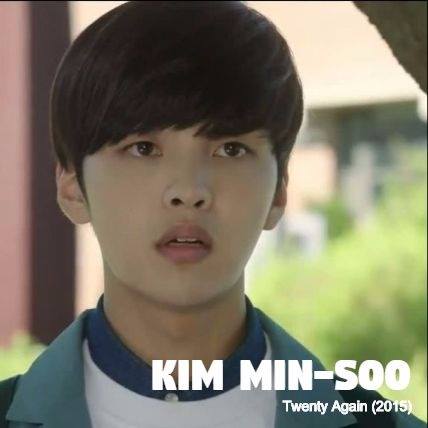 He followed it immediately with another drama, this time on tvN called Twenty Again where he played a university student who became classmates with no other than his mother played by veteran actress Choi Ji-woo. 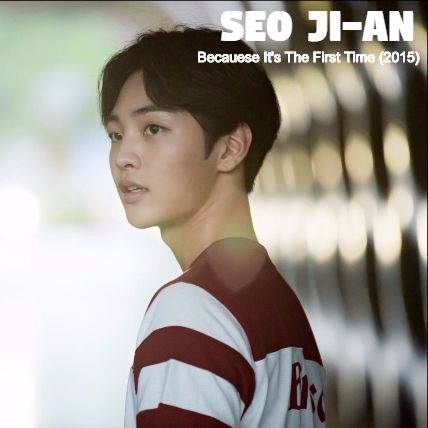 His next drama was OnStyle’s first-ever drama called Because It’s The First Time. He played the character Seo Ji-an who because of his difficult circumstance, grew up quickly into an adult. 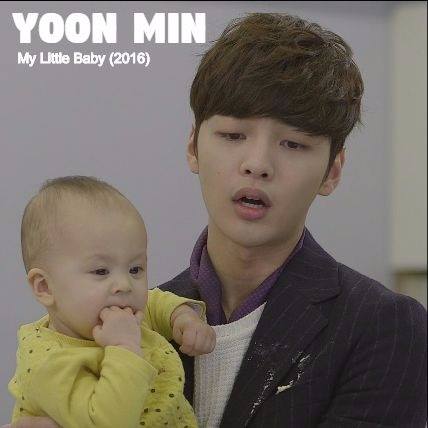 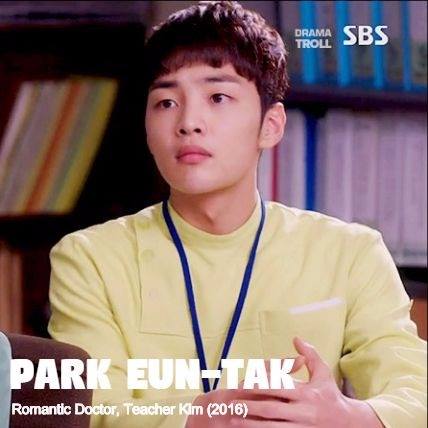 He then took on another supporting role as Nurse Park in Romantic Doctor Teacher Kim which overlapped with his stint in Goblin. It’s rumored that his sudden rise in popularity resulted in him having more screen time in this drama and also getting the name ‘Eun-tak’ which happened to be Kim Go-eun’s character in Goblin. 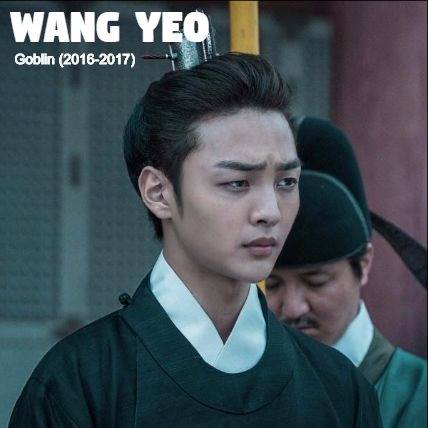 Speaking of Goblin! Kim Min-jae was actually billed as cameo in this fantasy drama but it surely shot him to fame! You can’t really underestimate a supporting role even if it’s stint is relatively shorten than the leads. Kim Min-jae became a household name after he played the younger counterpart of Lee Dong-wook’s grim reaper role. 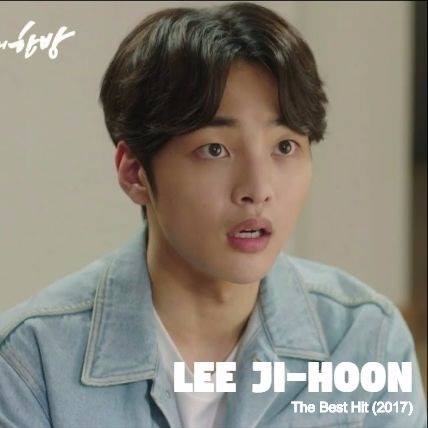 Finally in 2017, Kim Min-jae landed his first lead role together with Yoon Si-yoon in the comedy, The Best Hit. He takes on the role of Lee Ji-hoon, a student who is secretly an idol trainee! 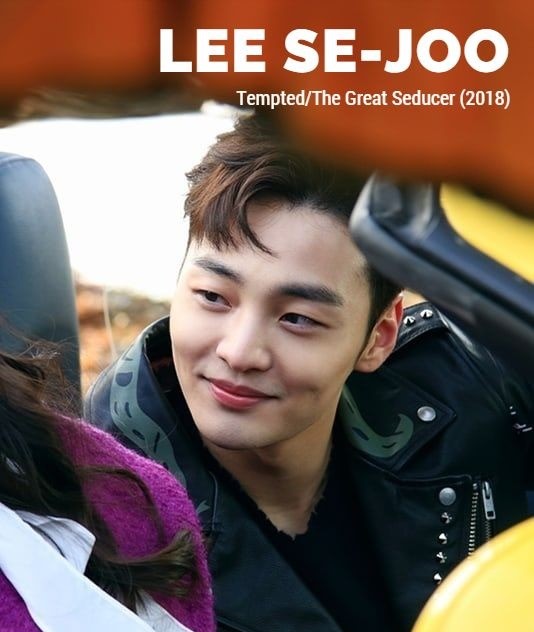 A drama about power, influence, and deceit – The Great Seducer. This drama, which had a mature theme, revolved around young adults belonging to the upper echelon of the society. Kim Min-jae portrayed the role of Lee Se-joo, a playboy chaebol who was Woo Do-hwan’s best friend and who’s harboring a secret love for Moon Ga-young. 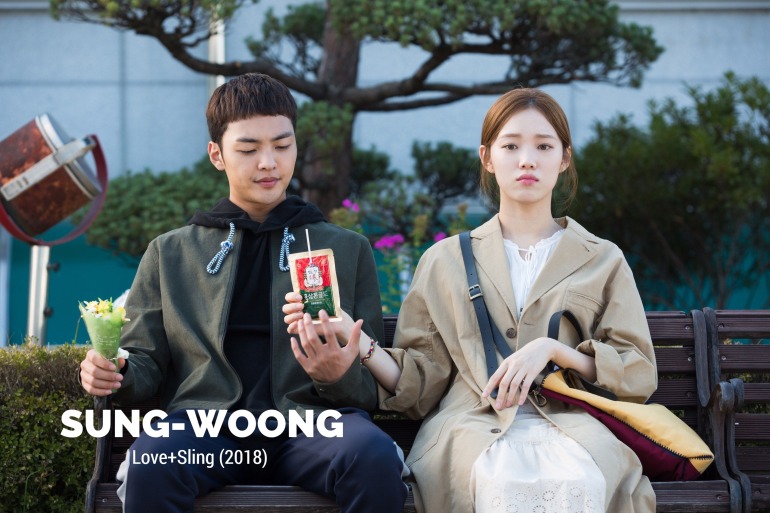 This movie was also known as “Wrestler” locally. The story was about a promising young wrestler and his father who grew close through the sport. Kim Min-jae plays the lead character Sung-woong who aims to become a national athlete, however, his longtiime crush (portrayed by Lee Sung-kyung) confesses to him that she has feelings for his father instead, and declares her wish to become his mother. 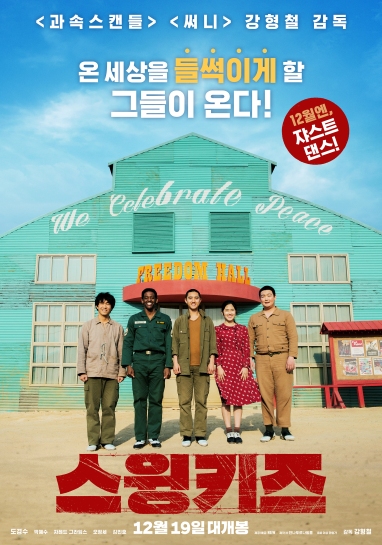 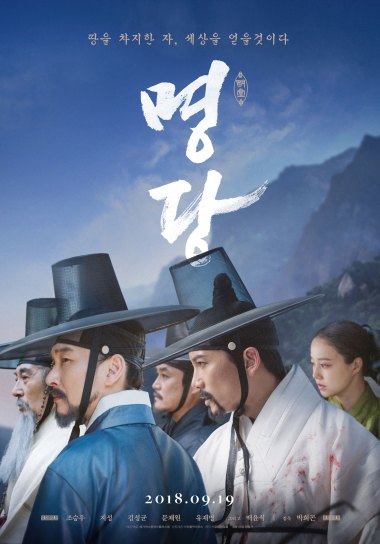 In 2018, Kim Min-jae was also credited in the period film Feng Shui as Crown Prince Hyomyeong. The same year, he also lend his voice for Swing Kids.

He also appeared in the finale of the blockbuster drama Mr. Sunshine! 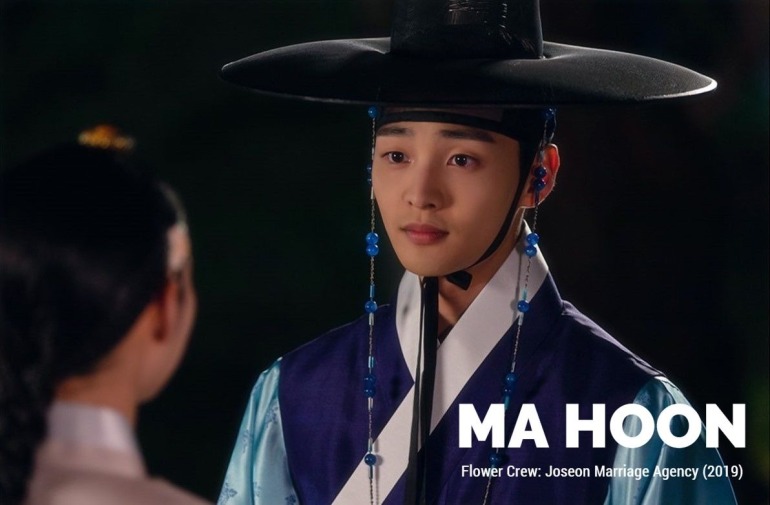 He also took on another lead role in this youthful drama as the highly charismatic Ma Hoon, the leader of Joseon’s most successful marriage agency called Flower Crew. 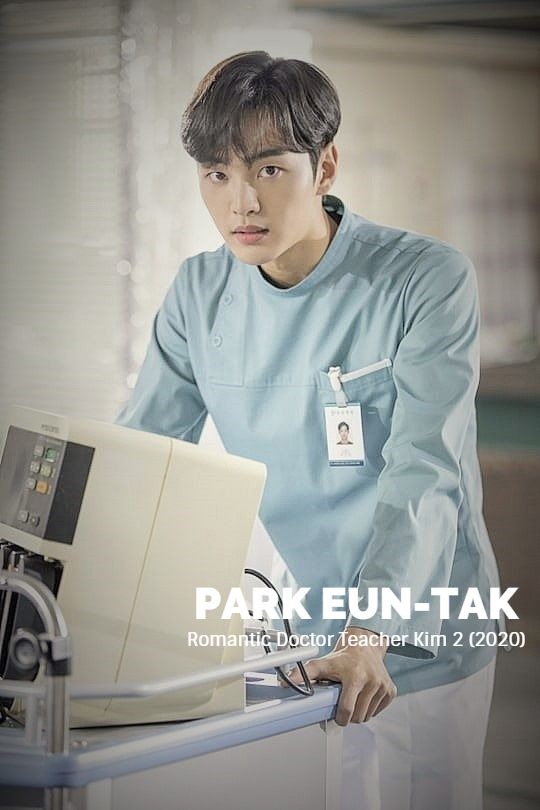 Despite already having lead roles in dramas he decided to reprise his supporting role as Park Eun-tak in highly successful SBS drama Romantic Doctor Teacher Kim Season 2. This also reunites him with his Love+Sling co-star Lee Sung-kyung! 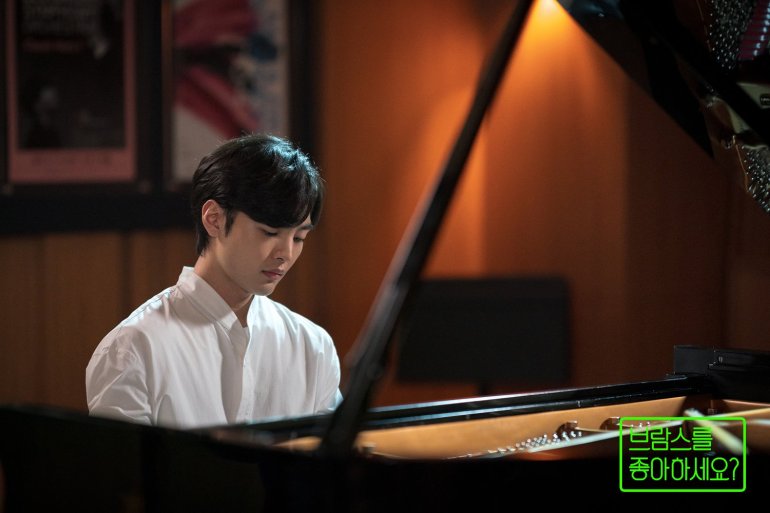 Kim Min-jae landed another lead role in the romantic musical drama, Do You Like Brahms. He said in one of his interviews how he prepared to play the role of pianist Park Joon-young, saying “While I was preparing for the drama, I looked at a lot of sources for help, went to concerts, and listened to classical music. As I did that, I wondered how I was just happening to come across classical music when it’s so fun.”

*This list was originally posted on our Facebook page in 2017. Minor revisions were made to update the actors’ filmography.