It’s only been six years since Chae Soo-bin made her acting debut, but she has already starred in more than a dozen projects. She started with supporting roles in dramas such as Spy, Bluebird House, and Sassy Go, Go, but it’s her character in Moonlight Drawn By Clouds that had her popularity shoot up.

She took on her first lead role in the saeguk Rebel: Thief Who Stole the People, and made a lasting impression to viewers. She also appeared opposite Go Kyung-pyo in the comedy Strongest Deliveryman.

Her presence grew in the international scene through her remarkable performance as the robot Aji-3 and the human Jia in the hit series I’m Not A Robot, together with Yoo Seung-ho. Then, she signed on the airport drama Where Stars Land. Now, we can watch her through the romance A Piece of Your Mind alongside heartthrob Jung Hae-in. 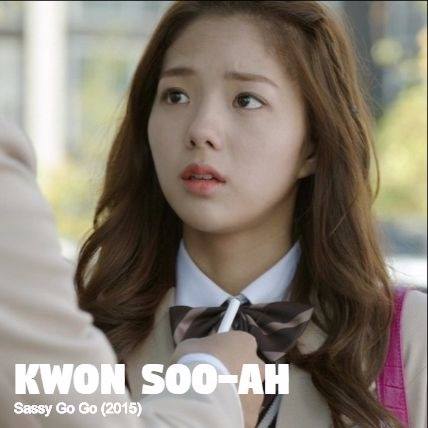 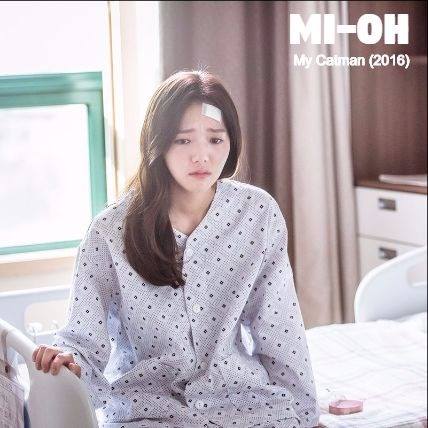 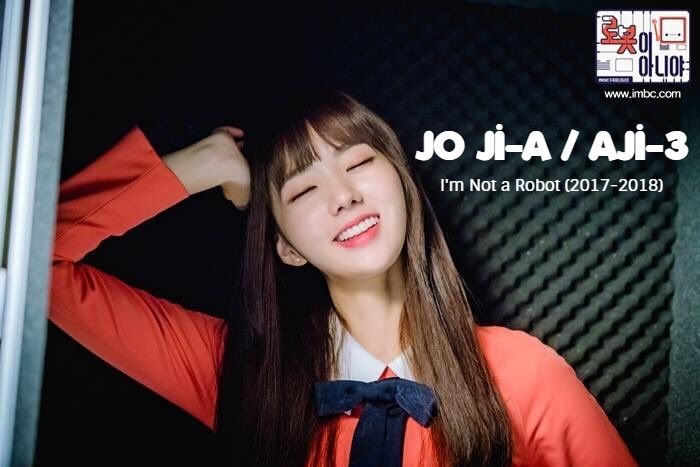 *This list was originally posted on our Facebook page in 2017. Minor revisions were made to update the actress’ filmography.