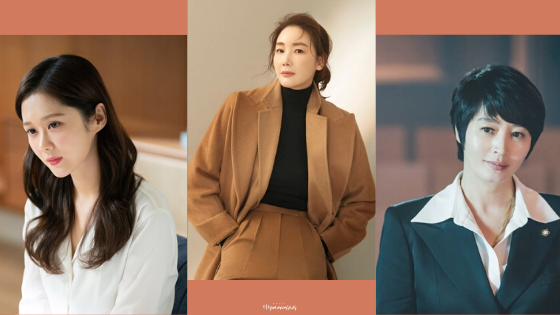 I always want to keep things light and fun but there are times when we have to face reality no matter how ugly it is.

Age is just a number… is it really?

Once upon a lull day during this quarantine, I and my squad were talking about our fave actors and actresses who were now considered as ‘veterans’ in terms of their experience and their years in the industry. It then dawned upon me that actors who are in their 40s are still thriving and getting lead roles in TVs and movies. They quiet have long ‘shelf life’ compared to actresses of the same age. I noticed that female stars peaked earlier in their career; doing shows after shows as if they’re on a race of some sort. And maybe they really are – a race to escape the curse of time.

I immediately searched for any studies that could back up these observations but alas, there was none. There were some articles about celebrities who successfully passed their so-called ‘cursed year’ in their career. It was as if some mystical being could be blamed for the untimely downfall or slump of celebrities rather than a result of a combination of factors, which could include unnecessary prejudices existing in the industry and in the society.

Becoming successful in the entertainment industry is already a hard task. One needs a combination of luck and talent. But discrimination, even if it’s unconsciously done, could trample one’s chances of getting on top. Discrimination comes in many forms but being discriminated against because of age and gender could be a fatal blow for one’s career. One may argue that there are the likes of Jang Nara, Choi Ji-woo, and Kim Hye-soo who are still cast as lead roles in dramas. Some could say these actresses are proof that barriers are being broken. But I can’t help to think if they are really the exceptions to this phenomenon instead of frontrunners for change. 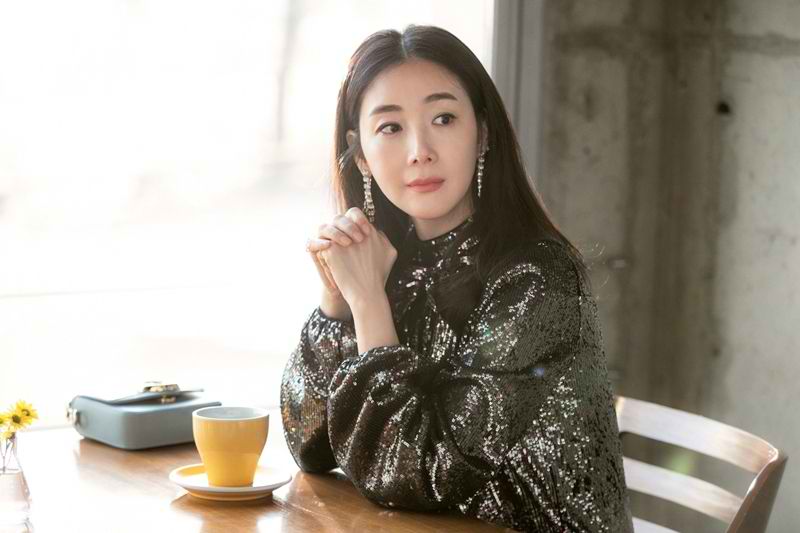 Some may also say that casting decisions are made because the entertainment industry is a business. It’s run by those who want to make money. It is less risky to cast an older actor and pair him with a fresh and young actress because that is what sells. Put it in reverse and you’re just targeting a niche audience who likes the so-called ‘noona romance.’ Ever wonder why there’s no label with ‘older-actor-younger-actress’ pairing? Because we are so used to this. We were all brought up in a society that worships anything patriarchal. Inequality always boils down to that.

Of course, I’m not saying that this is an isolated case. In fact, this happens everywhere. Hollywood actresses are now finding the courage to speak against this issue. They are not asking for work but instead they are asking to be given the opportunity to be considered fairly for roles suited for them. They are asking for a better representation of older women, who in real life, are making huge contributions to society but are portrayed stereotypically in media; mostly delegated as side character roles. They are speaking up. But why isn’t this being discussed in this part of the world?

Just because it is not being talked about doesn’t mean it doesn’t really exist. Remember that women are conditioned to mum and shut up even if it means not talking about their most basic rights. We, as an audience and frankly speaking, the profit source of this industry, should ask from time to time such questions. Other issues are plaguing this industry as a whole that need to be addressed. I think bringing it up in conversations and acknowledging that it does exist is one way forward.

*Originally posted under The Curious Ahjumma in 2020